Max Verstappen has resisted suggestions that Red Bull's pre-season development suffered from lacking the contribution of an experienced driver such as Daniel Ricciardo.

Ricciardo left the team over the winter, and was initially replaced by Pierre Gasly. However the Frenchman's performances were inconsistent and he was replaced over the summer break by rookie driver Alexander Albon.

Verstappen insisted that the initial development of the car had not been affected by Ricciardo's exit to Renault.

“I do not think Daniel would have made a large contribution to [the development of the RB15]," he told Ziggo Sport's Formula 1 Café programme.

However he admitted that the relative inexperience of his latest team mates had likely had some impact to the team's progress during the season itself.

"Last year we were able to test two different setups on the Friday," he conceded. "You could then take the best combination, or choose to go one direction.

"[But] if you now go with a rookie to a circuit he does not know, you cannot expect him to work on the best setup straight away. He will get to know the track first.

"Now it's often down to my side of the garage to try different things. But because we are quite limited on how much we can drive, we cannot do a lot.

"In the end the car has to be developed further using the wind tunnel, and the setup will not change that a lot.

"We need new wings, a new floor - everything needs to be in constant development. But I think we were not as strong in that as in previous years.”

Overall, Verstappen felt that Red Bull was also losing out by being too conservative and not taking enough risks. 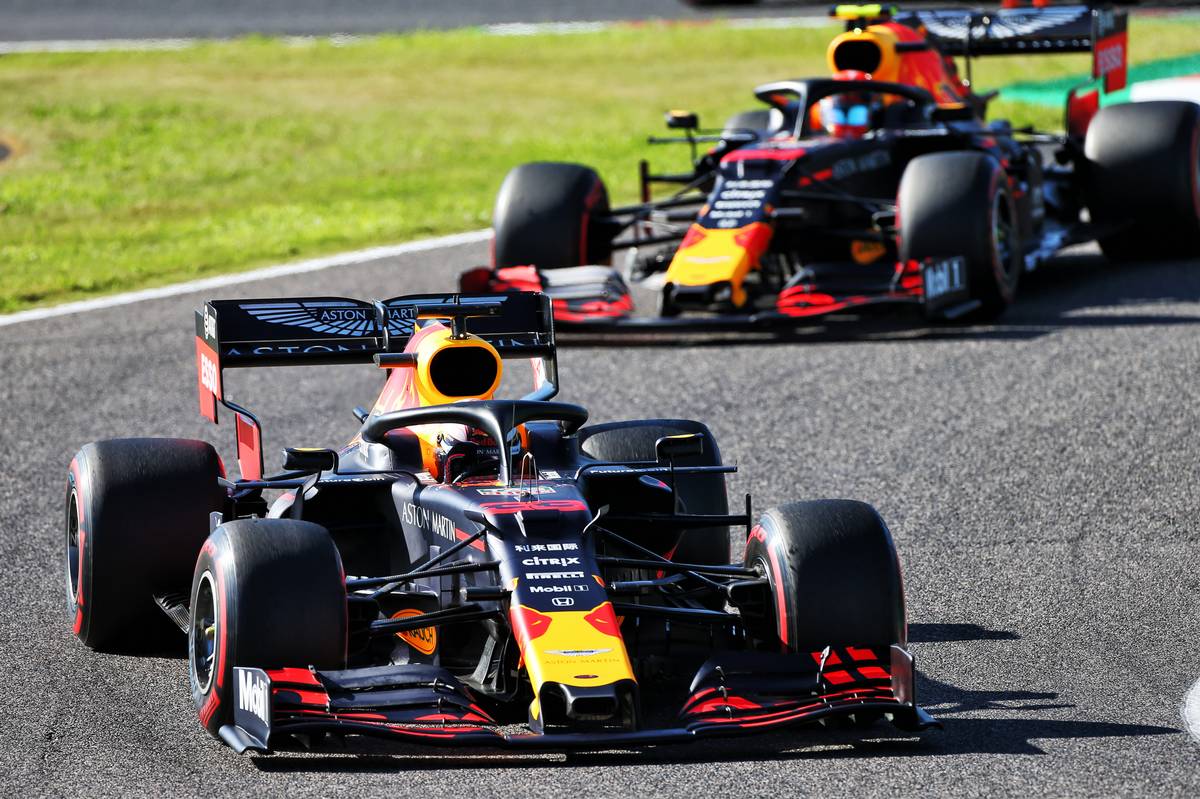 "We do not have much to lose so I think we could take some more risks," he said. "Then I would hope to make just that extra step in qualifying to end ahead of Mercedes or Ferrari.”

But Verstappen expected the dedication of the Red Bull team to pay off when it comes to making progress over the winter before the 2020 season.

“Everyone gives 100 per cent, and everyone tries to get the best out of it," he said. "This year it seemed, maybe because the new front wing, a bit more difficult for us, and that is what we have to look at this winter.

"Of course we have many ideas for next year to improve. Some things worked well this year, others not so good, but there are always things we can do better.

"We know what did not go so well and we took measures for next year. We will see!"