Haas team boss Guenther Steiner believes that in hindsight, the US outfit's engineers should have been more attentive to the opinion of its drivers on its VF19 car's issues.

Haas was positioned as a genuine top midfield contender at the outset in 2019, but since Australia, the team's season has been a story of tyre management and inconsistent performances, with a strong result in qualifying followed by a sudden and inexplicable drop in pace on race day.

From the early summer, Haas ran two development programmes in parallel, with Romain Grosjean reverting to the VF19's basic Melbourne configuration while Kevin Magnussen continued to trial new aero updates over the course of the season as the team's quest to solve its tyre temperature issues continued.

For all the massive data Haas has collected this year, Steiner says that his engineers should have perhaps simply given more weight to Grosjean and Magnussen's views.

"I don’t want to go into the specifics of technical stuff, but we should have listened a little bit more to the drivers when they gave their opinion about what the car is doing and whatnot," Steiner said.

"And sometimes listen more to drivers than look at numbers. That’s what we have to learn out of this.

"Now I think we need to get what drivers say correlated with what the numbers say and get an understanding so we can move forward.

"We would have done a lot different from Barcelona onwards." 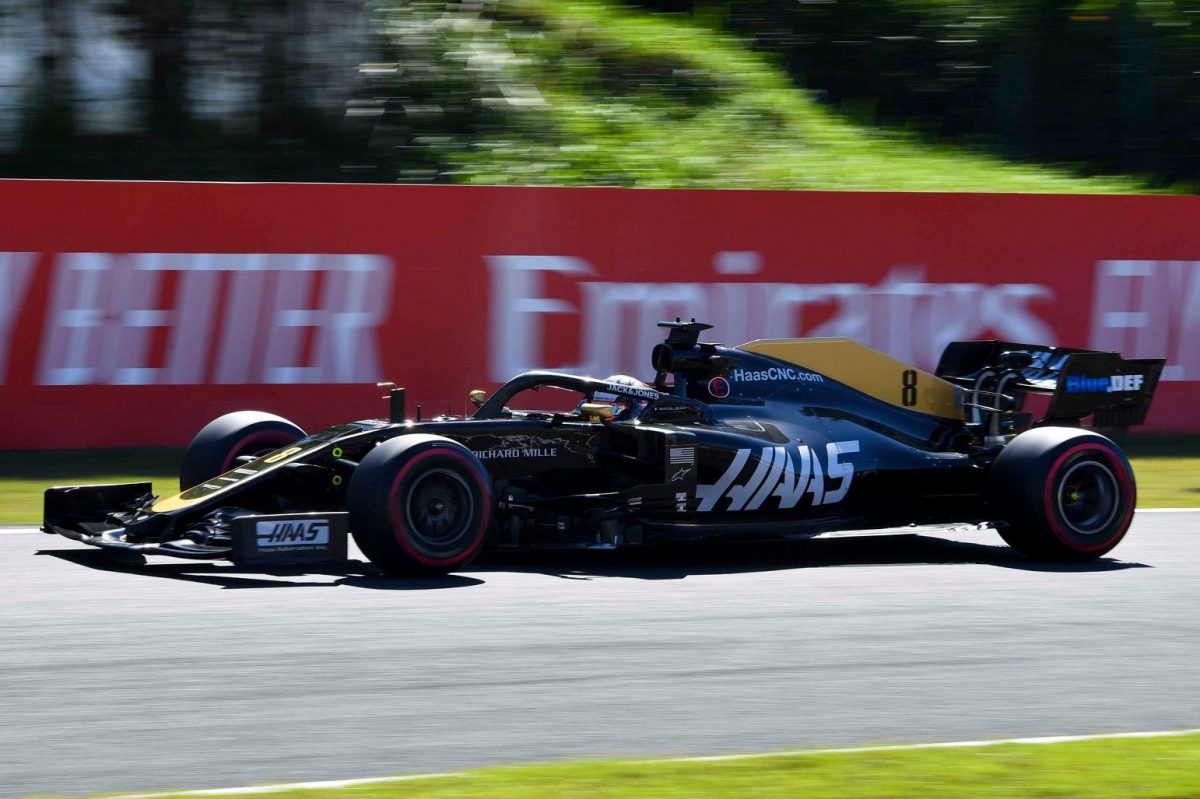 The introduction in 2017 of wider tyres and bigger wings in F1 significantly boosted grip and cornering speeds.

With cars now handling so well, diagnosing the source of an issue has become a difficult task according to Magnussen.

"In the past, with the previous generation of cars, you would always have some instability in the rear under entry, and then understeer mid corner and issues with traction on the way out," explained the Dane

"That is more or less what you would always find, so you were always compromising yourself.

"With these cars you have just got an endless amount of grip.

"So you never really have problems with instability on entry, and if you have understeer you can always fix that.

"And on new tyres at least, traction is no problem. It is just that the fast cars have a higher level of grip so it's never a balance issue anymore."

Wurz blasts 18-inch wheels that 'bring nothing to drivers'

Latifi back in action in Mexico in FP1