A crisis may be brewing between Robert Kubica and Williams after the Polish driver slammed his team for removing an upgraded front wing from his car on Sunday in Suzuka.

Williams had brought one example of the new aero element to the Japanese Grand Prix, and both Kubica and teammate George Russell took turns testing the wing during Friday's first practice session.

But Kubica kept the appendage in FP2 having provided positive feedback on its impact. However, Williams elected not to fit the front wing to either of its cars for Sunday's qualifying, a decision that confounded the Pole.

"We changed the front wing. It wasn't supposed to be better and on the second car it did not give any advantage or was even worse. But my car felt a lot better.

"However, for strange reasons, the wing was taken from my car this morning before qualifying. I think there was just too much time to think about it on Saturday..."

An irritated Kubica took aim at his team's attitude, suggesting the British outfit had perhaps crossed a line.

"The typhoon passed, but I think the decision was not related to the track here, but more so to other reasons or choices," said the 34-year-old driver will be leaving Williams at the end of the season.

"This morning, however, gave me a lot to think about. I knew some things, but this morning some boundaries were probably crossed." 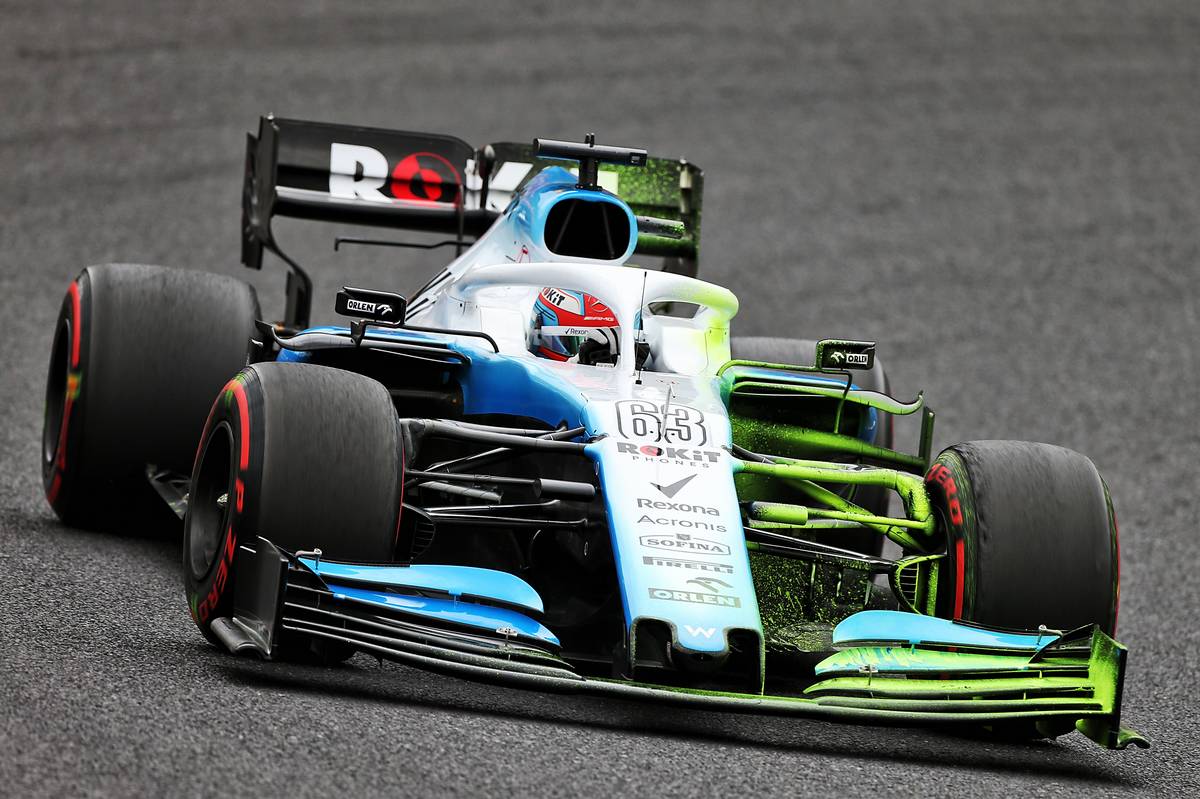 In the Williams camp, the team issued a statement to Motorsport.com in which it clearly indicated that the new front wing was never destined to be fitted to either of its cars on race day.

"As always, we discuss the most effective strategy ahead of each race weekend but make adjustments where necessary," the Williams team explained.

"Our new front wing was always intended as a test item for this event, with a view to running in a race at a future date.

"With the potential impact of Typhoon Hagibis forcing the cancellation of all running on Saturday, combined with the inclement wind conditions today, the team made the decision not to risk running the new front wing today and potentially suffering damage before we had conducted further testing in Mexico.

"Given the incidents in qualifying, this proved to be the correct decision." 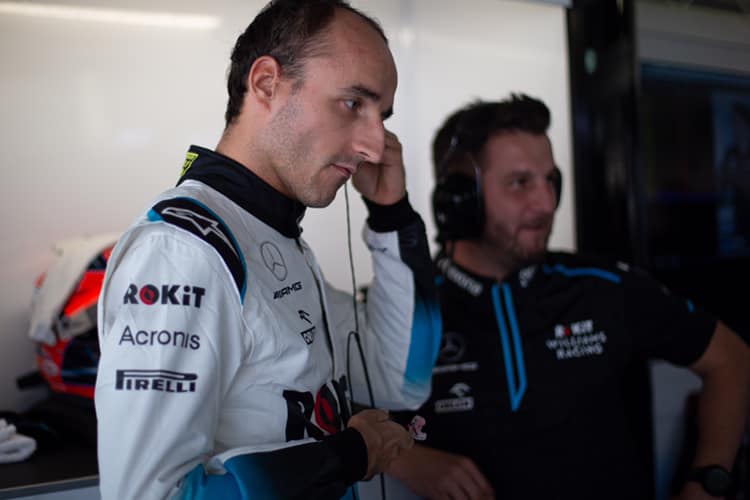 An ambiguous Kubica - whose sponsor PKN Orlen is mulling legal action against Williams for its decision to retire the Pole's perfectly running car from the Russian Grand Prix, pretexting a spare parts issue - implied that the decision to not run the new wing had been taken by someone who wasn't in Japan.

"We agreed on something and then on Sunday morning things changed for whatever reason," he said.

"I think it was not a decision of people who are here.

"I don't want to go into the details too much, but after Russia where we were disappointed overall when you have a driver who says 'for the first time for a very long time I can drive the car properly and I'm actually properly exploring the car', this is what every team would look to have.

"But for whatever reason..."

Gasly cleared by Suzuka stewards but not by Perez