Ferrari Driver Academy member Mick Schumacher has drawn a comparison between his relationship with Sebastian Vettel and the link between the latter and the young hopeful's legendary father.

Schumacher is on the verge of completing his first campaign in Formula 2, but a major highlight of the 20-year-old's 2019 season will remain his F1 debut with Ferrari in Bahrain last spring.

As a member of the House of Maranello's driver academy, Schumacher was awarded test days with the Scuderia and Alfa Romeo, but the young German admits the lure of the former has unsurprisingly always been irresistible.

"I feel drawn to Ferrari," Schuamcher said in an exclusive interview with Motorsport-Magazin's Christian Menath.

"I grew up with them and have always driven for Italian teams with the exception of one season.

"Even early on, when I was in karting, I drove for Tony Kart in a completely Italian team. The only year I haven’t worked with Italians was in 2015 when I competed in Formula 4 with Van Amersfoort.

"I’m back now with Italians once again at Prema. The passion they have for motorsport is just terrific.

"You appreciate that all the more at Ferrari. Walking around Maranello or Fiorano feels really special. It’s just one big happy family. You feel good when you’re there, part of the Ferrari family." 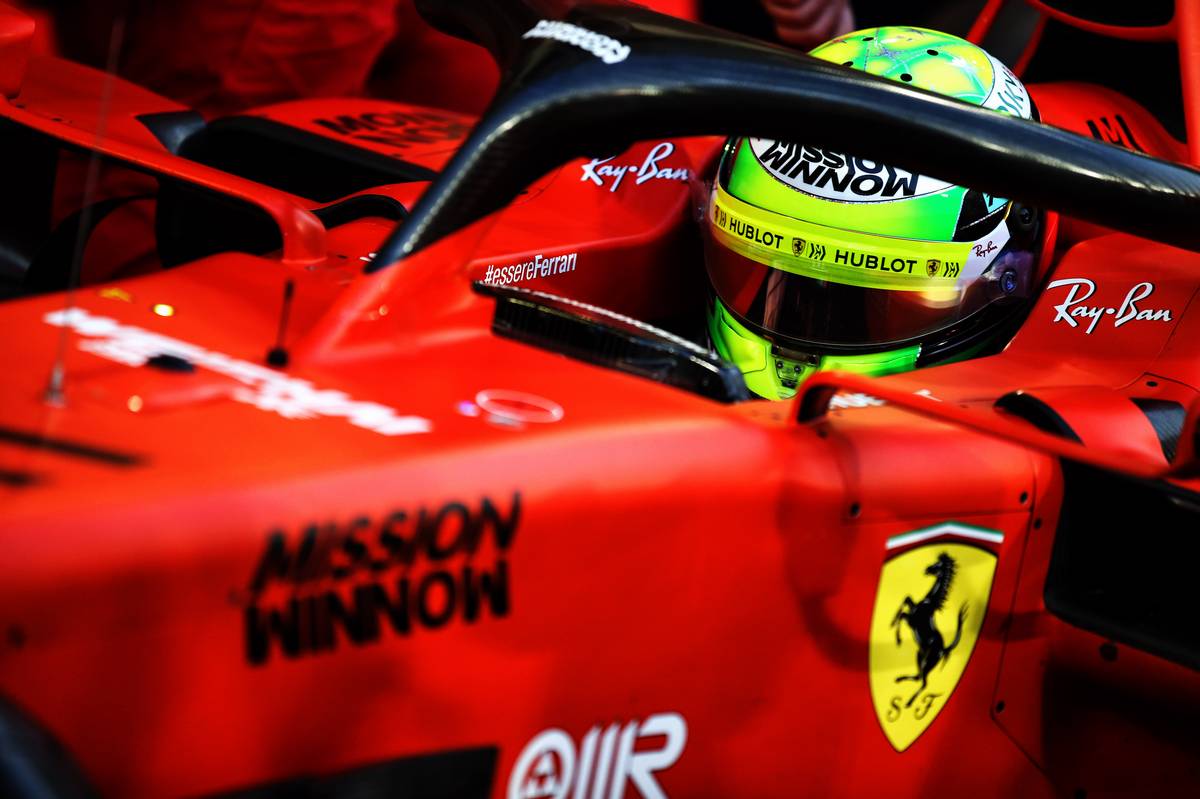 As Schumacher follows in the footsteps of his famous father, there is no lack of support for the young charger's ambitions.

And Vettel is one man who has given him loads of encouragement, just like the four-time world champion was himself spurred on during his formative years in the sport by Michael Schumacher.

"I’ve got a great deal of respect for him," Mick admitted. "We talk a lot about motorsport.

"I try to get tips from him and put them into practice. He’s been in the sport quite a few more years than me, so every conversation we have helps.

"I think what my dad was to Sebastian, he is for me, someone that I’m close to, with whom I can talk about motorsport." 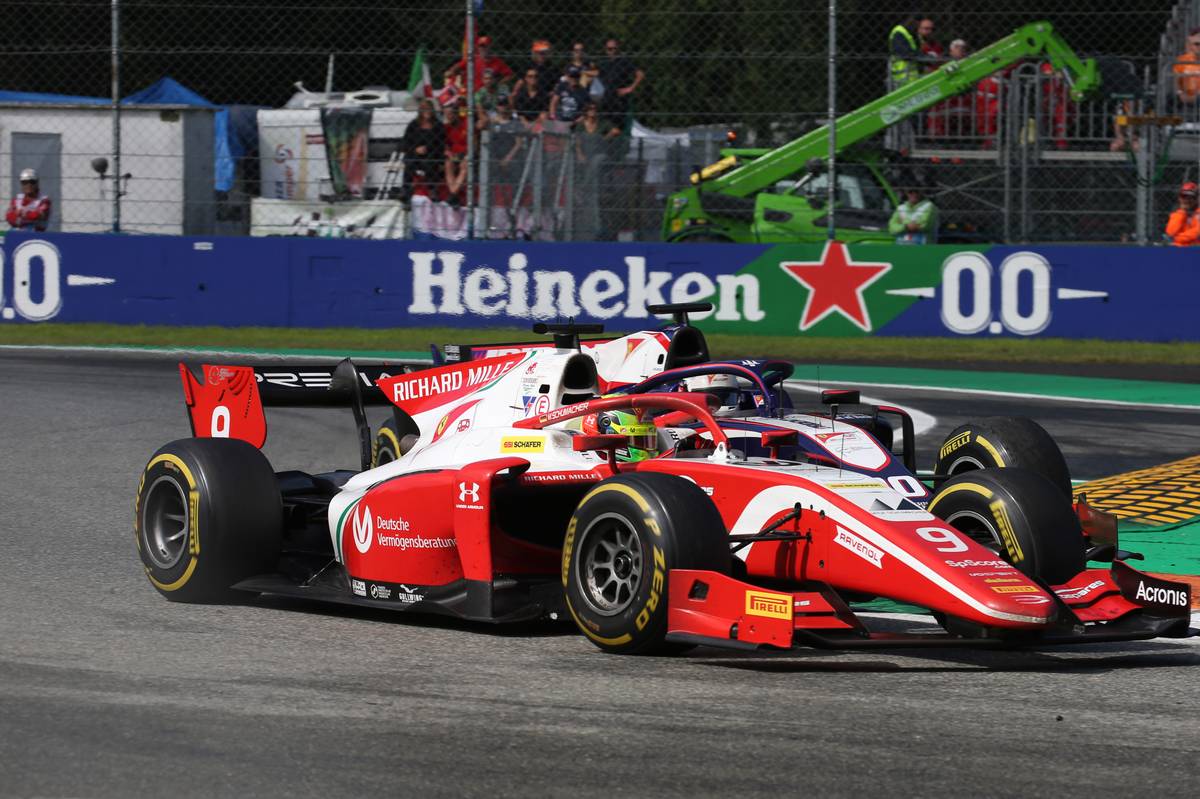 Schumacher's maiden season in F2 hasn't been an easy task, but he also feels that the difficult times he endured this season have strengthened him for the future, and for F1.

"The hard times make us stronger," he said. "If we can manage to turn things around so that it works out positive for us in the end, then we’ve learned more than if everything had gone well right from the start.

"If at some point, you join Formula 1 and then suddenly find that nothing’s going right, then the pressure is enormous.

"These are situations that can completely break a driver. However, the person who has been through it all before and has overcome hard times is inured to it and can handle the situation better, in my opinion."