One week after Mexico, Lewis Hamilton has another shot at a sixth coronation this afternoon at the US Grand Prix in Austin.

Valtteri Bottas' third place finish last week at the Autodromo Hermanos Rodriguez was good enough to prolong the small amount of uncertainty that still remains in the title fight.

However, as we move closer to an epilogue, the scenario gets easier for Hamilton and a lot more challenging for Bottas.

With just three races remaining on the docket, Hamilton holds a 74-point lead over the Finn, with a maximum of 78 points - including fastest lap bonus points - up for grabs.

If he wants to keep the math going for Brazil, Bottas has one unavoidable imperative: he must win the US GP!

But that feat alone won't cut it for Val. He also needs Hamilton to finish ninth (without securing the fastest lap bonus point) or lower. It's that simple - although Bottas would disagree.

You can never discount a massive upset or a turnaround in F1, as its incredible history has often taught us. And Hamilton's start from fifth on the grid - his worst position this season - coupled with the usual congestion that takes place on the run-up to COTA's Turn 1, could deliver some drama. 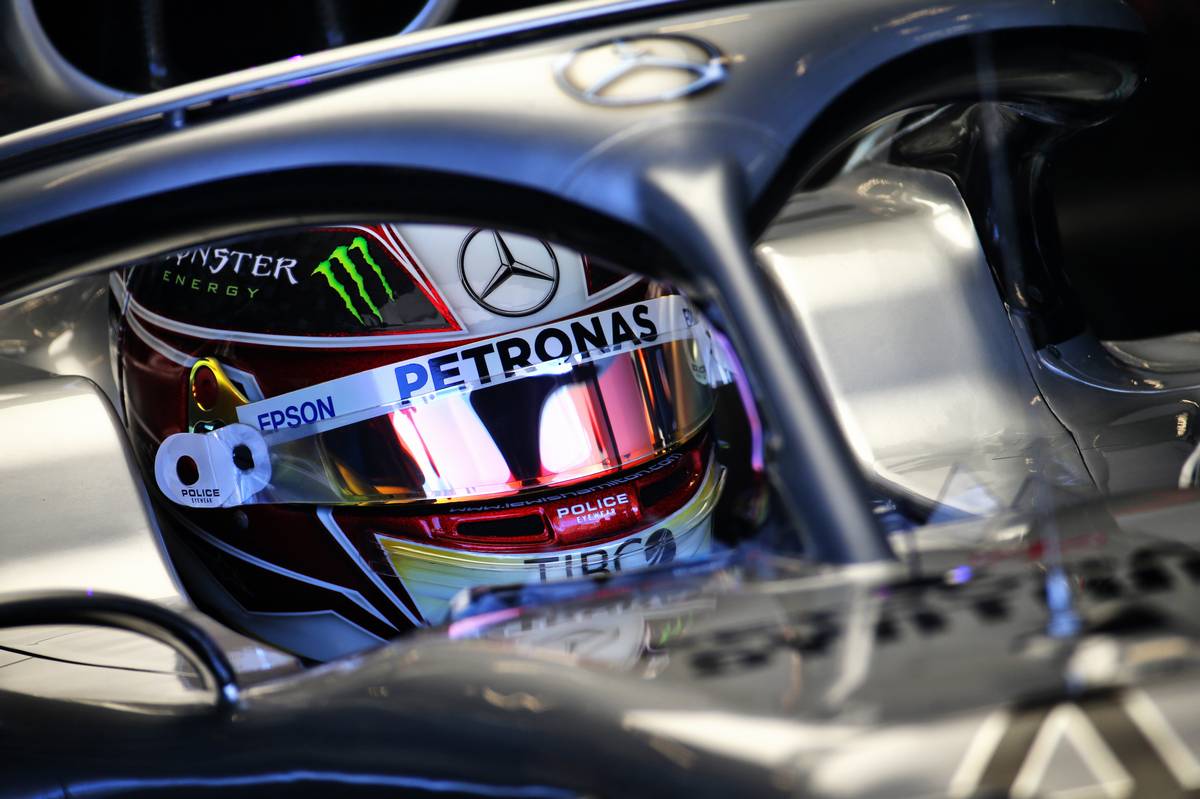 If Hamilton retires this afternoon and Bottas wins, the pressure could start to ramp up between the drivers in the Mercedes camp.

"I don’t look at this race as particularly important," said the Mercedes star yesterday.

"It’s as important as any other race to me. It’s not a stand out individual important race to me. There’s still two more after this. I approach it the same, not looking to pull out miracles.

In the words of the great Yogi Berra, "It ain't over till it's over".