Daniel Ricciardo says he felt encouraged by Renault's performance in Sunday's US Grand Prix in which the French outfit defeated McLaren in the fight for 'best of the rest'.

From the outset, Ricciardo, who started his race on the soft tyre, was on the attack, gaining several positions in the opening lap before settling at the head of the midfield in fifth.

However, the Aussie struggled to shake off the equally incisive Lando Norris, the Renault and McLaren drivers racing in close contention for almost the entire duration of the race.

But in the spirited fight for P6, Ricciardo would have the last word.

"The start was fun and the first lap was cool," Ricciardo said.

"I went back and forth a bit with Lando. Initially got him, he got me back and then I got him a few laps later.

"Then he could see that his one stop was not going to work behind me, so they called him in for a two-stopper.

"Actually, just before that Albon had boxed for a two and I know that he has more pace with the Red Bull but he came back through us so quickly." 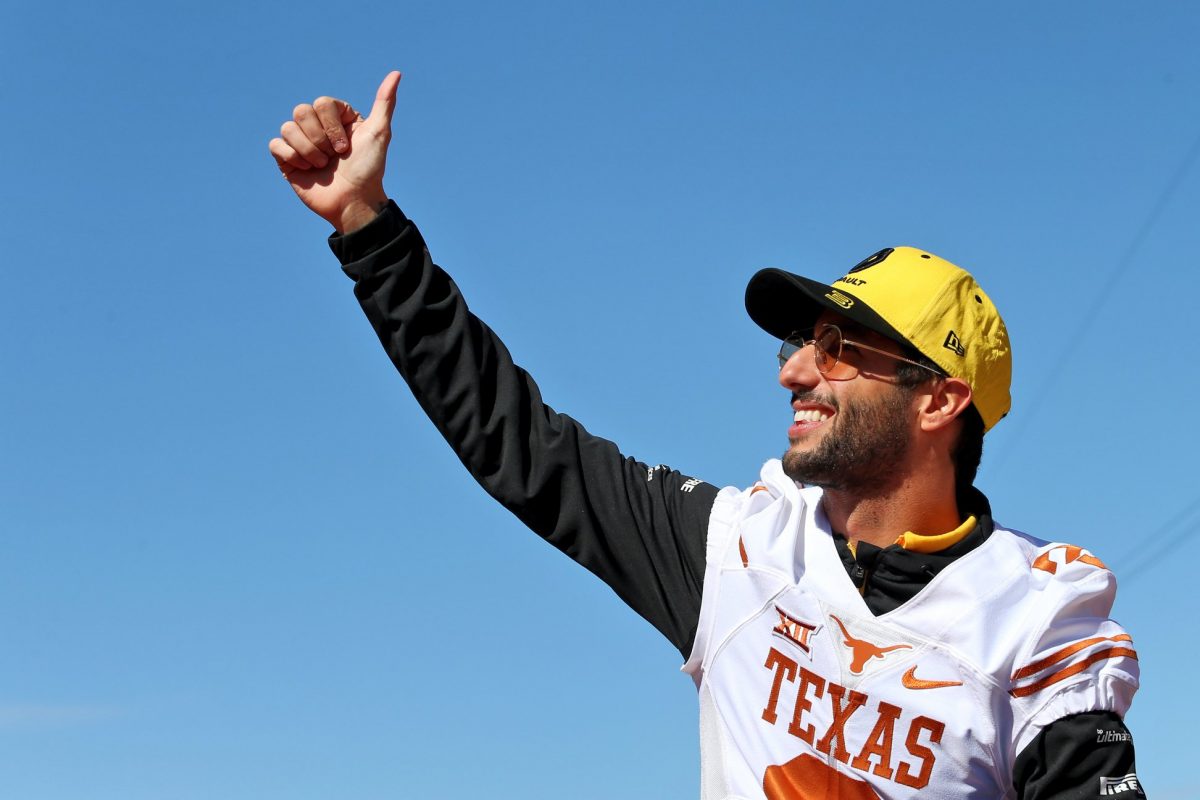 After the race, Norris said he was one corner short of snatching sixth from his rival, and Ricciardo agreed he was vulnerable to the McLaren driver.

"When I knew that Lando had pitted for a two stop, I feared that the last few laps of the race were going to be not too fun. He got on my gearbox in the last corner. But we held him off.

"One more lap and the two-stop had us. It was nice to be sixth and beat them and get more points. Two good weekends in a row now, it is nice."

After a subdued start to his US Grand Prix weekend, Ricciardo considered Sunday's result as a promising one.

"Even Friday I was not strong on the long runs," he said. "So to come out here and be the best of the rest and to beat the McLarens, even when I think the two-stop was the faster race in the end, that is really encouraging.

"So, we will try and figure out why, how, but we will take it and go and enjoy it tonight."