The future compound, the broad specifications of which were personally defined by Racing Point owner Laurence Stroll, will sit on land adjacent to the team's current building and is expected to be operational by August 2021. 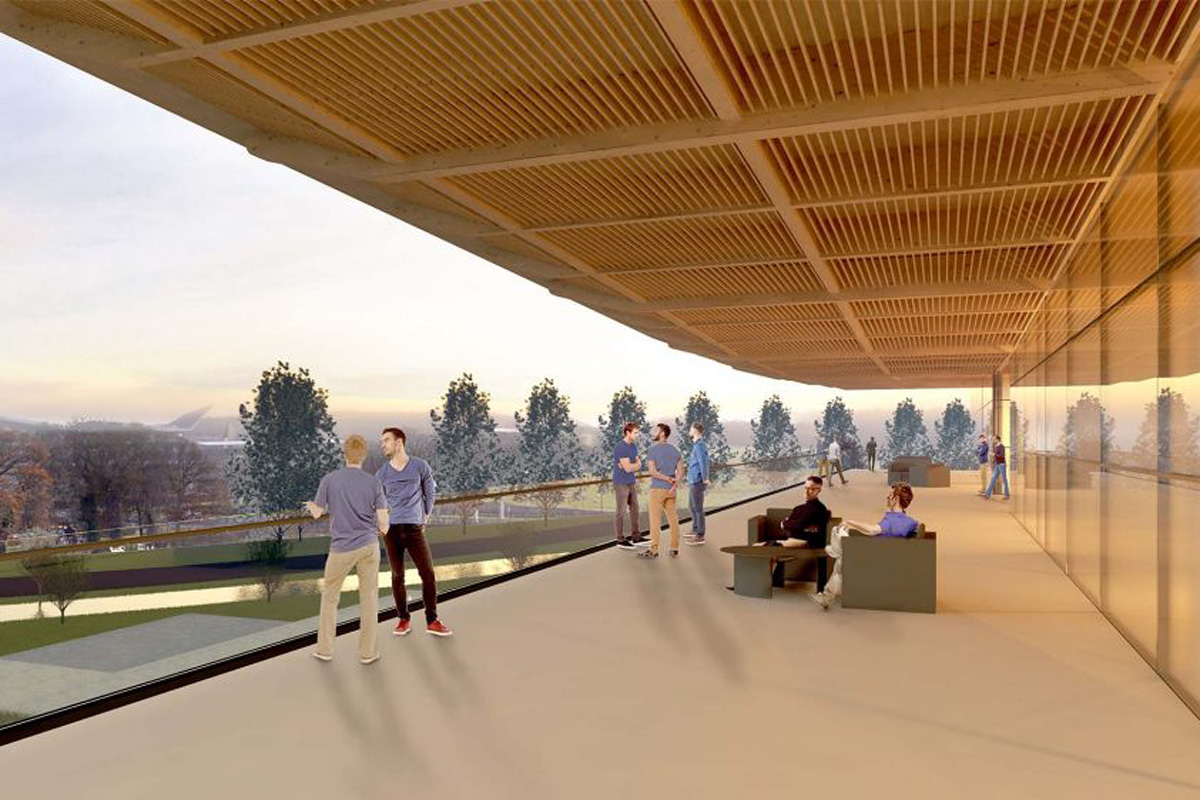 "I’m really happy that we were able to get planning permission in the timeframe that we wanted," team principal Otmar Szafnauer told Motorsport.com.

"Now it’s time to just finalise some details and do the groundbreaking in the first quarter of next year. What we want to try to do if possible is move in during the summer break in 2021.

"If we’re growing the team, the current place is not big enough. We’re going to increase the team size by another 10-20%, and to do that you need space."

Racing Point's current factory housed the original Jordan Grand Prix outfit - the forerunner of Force India - at its inception in 1991. It will be retained by the team for warehousing and logistics.