Ferrari have been on top since the summer break, combing superior engine power and top line speed with improved handling in the tight corners.

But that advantage suddenly seemed to disappear at the Circuit of the Americas, allowing Mercedes to clinch a 1-2 victory and Lewis Hamilton securing his sixth world championship title.

"Not since Barcelona had we seen a podium without a Ferrari driver on it," admitted Brawn, after Charles Leclerc finished fourth and Sebastian Vettel retired with suspension failure early in the race.

"[Since] the summer break, Ferrari seemed to make a breakthrough as they scored six pole positions and three wins," noted Brawn.

"The United States Grand Prix turned the clock back by six months," he continued. "In the end the Maranello team went backwards.

"Not so much in qualifying where Vettel was just 0.012s behind Bottas, but definitely in the race, where Leclerc finished a whopping 52 seconds behind the Finn.

"The Ferrari man struggled particularly in the first stint on medium-compound Pirellis, lapping around a second down on the leader. Once he moved to the hard tyre, Leclerc was more competitive, but by then his chances of competing for a podium position were long gone."

There had been mutterings in the paddock that Ferrari's sudden loss of form in Austin might be connected to a new technical directive issued by the FIA in response to an enquiry from rival teams.

The enquiry questioned the way that Ferrari exploited a potential loophole in F1's fuel flow engine regulations to gain an advantage in engine power while staying within the rules. 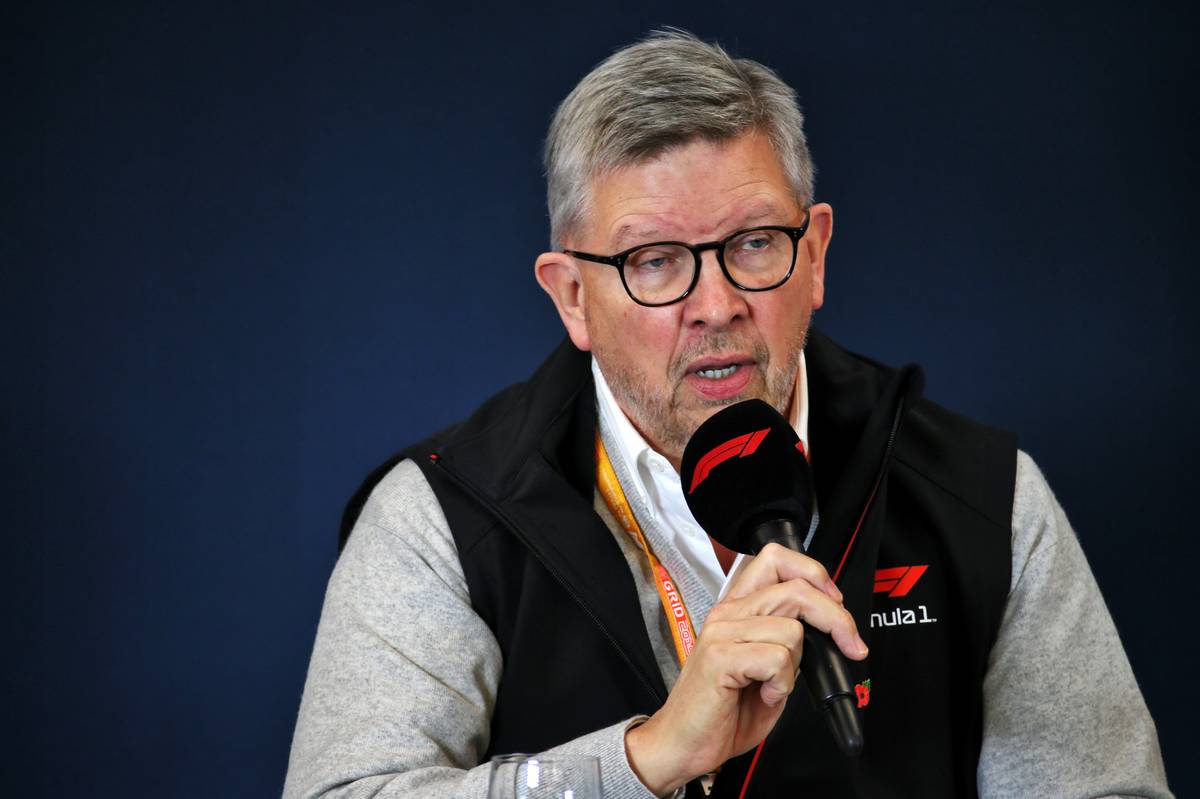 "From the outside, it’s hard to explain the drop-off and I certainly don’t want to speculate about the latest FIA technical directive relating to fuel flow metering," countered Brawn.

"What is clear, though, is that Ferrari struggled in Texas, especially when it came to tyre management. It wasn’t so much about making them last, but more about getting them to work properly.

"It’s true track conditions changed a lot over the course of the weekend, as the temperature went up significantly, but it’s equally true that Mercedes and Red Bull did a better job of adapting to the changing conditions.

"There’s a lot to do in Maranello over the coming days to analyse, reflect and come up with countermeasures, especially as this will also be useful for next year."