Mercedes has explained why Lewis Hamilton appeared to drop so far off the pace behind his team mate Valtteri Bottas in the final round of qualifying for the United States Grand Prix.

Hamilton was only fifth fastest at the end of the session, but motorsport strategy director James Vowles said that the cause for the poor performance was a technical one, and not down to the driver.

"Qualifying 1 and qualifying 2, both Valtteri and Lewis were trading times and both towards the sharp end of the grid. But come qualifying 3, Lewis dropped back to fifth. So what happened?

“During the course of the lap, underneath his right hand, there’s a little rotary and that rotary adjusts the engine braking.

“Normally it has a guard on it, and what happened is the guard had accidentally been knocked off.

"As he went through the lap and every time he turned the steering wheel, he accidentally changed the engine braking. That caused him to lose performance towards the end of the lap.

“The mechanics spotted it immediately the second the car had come back in, but obviously the first run was compromised as the result.

"Come the second run you will have seen that everyone went slower. The track in fact had slowed down slightly. Small wind change, small track temperature change and Lewis was no longer able to compete at the front, ultimately sealing his place as fifth on the grid.

At the time, Hamilton had appeared unaware of the issue and blamed himself for not performing.

"It was nothing to do with the car, just me," he told journalists after the end of qualifying. "I just didn’t pull all the laps out together today." 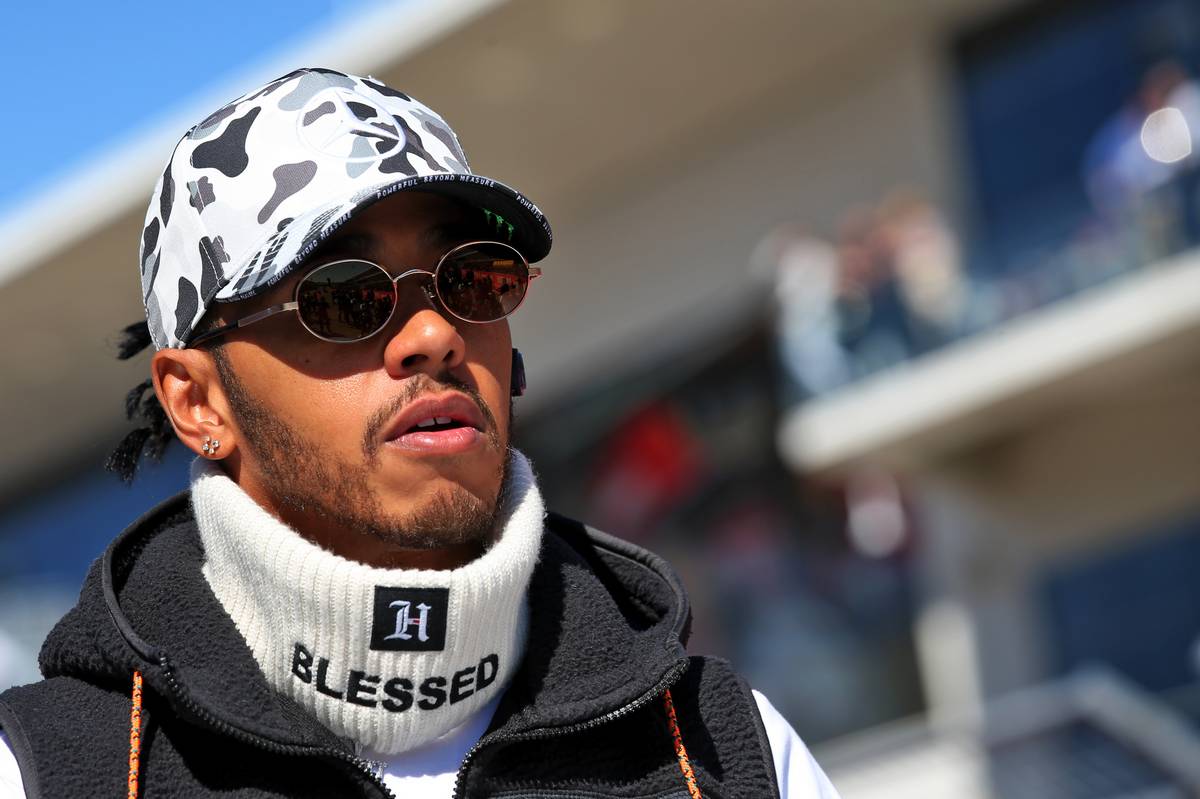 However, on race day a poor start for both Ferraris meant that Hamilton was quickly up into the top three.

A one-stop strategy then meant he was able to compete for victory against his team mate Valtteri Bottas and Red Bull's Max Verstappen.

"Going into the race, our data from Friday showed it was very close between a one-stop race and a two-stop race.

"The one-stop would win out against a two-stop runner and have a few seconds favour at the end of the race, but it was close.

"On the first stint of the race, the strategists were calculating what the tyre degradation was and noticed that it had transitioned more towards the two-stop.

"In fact more so - it overtakes the one-stopped at the end of the race," he continued. "Valtteri had done a brilliant job in that first stint and pulled just a little bit of a gap over Verstappen.

"With Lewis, that one stop still allowed you to gain track position but you had to try and hold on to it at the end of the race. And that's why we opted for the one with Lewis and two stop with Valtteri.

"We reviewed changing to a two several times," Vowles revealed. "If we had, we would have fitted the medium tyre. It would have the best tyre, not for the start of the stint but for when he caught up on the back of Verstappen to overtake him. 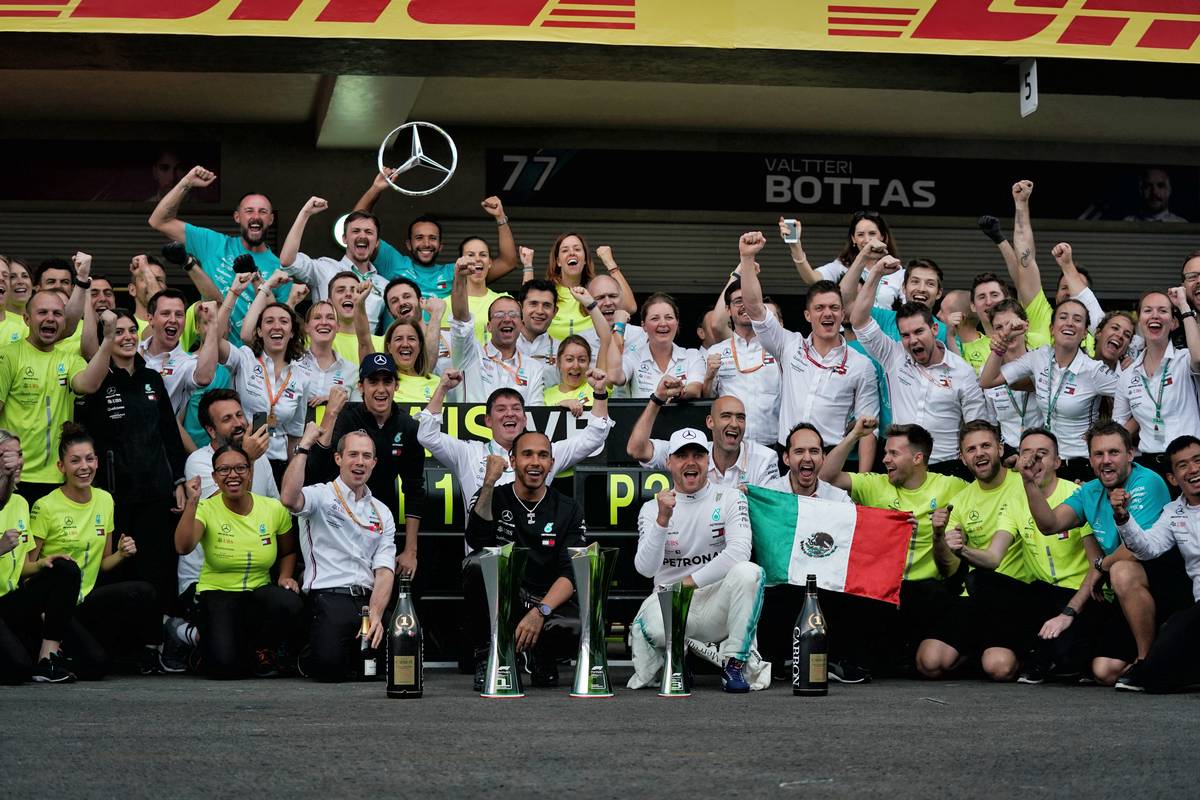 "We went through the maths and ultimately decided to stay on that one-stop strategy. We knew it would be extremely tight for those tyres to make the end of the race. But he had track position, and it would allow him his best chance of holding on to that podium."

Struggling for grip on the waning hard compound tyres, Hamilton eventually lost the lead to Bottas on lap 51. The big question was whether he could stay ahead of Verstappen for a Mercedes 1-2.

Vowles admitted that subsequent local waved yellows at the end of the backstraight for Kevin Magnussen's beached Haas had helped Hamilton by denying the Red Bull a key overtaking point on the track.

"The yellow flags at the end of the race definitely helped Lewis," he acknowledged.

"He was into the major overtaking point on track which is turn 12, but it isn't the only overtaking point - you can also be passed into turn 1. Lewis was holding on for dear life and did his absolute best.

"No one can say truly whether or not we would have been overtaken if those yellows weren't there, but the reality behind it is it definitely helped us."

Brawn declines to speculate about Ferrari's US slump