Lewis Hamilton has yet to beat Michael Schumacher's record number of wins and titles in F1, but as far as Eddie Jordan is concerned the Mercedes star has already surpassed the German legend.

Hamilton's coronation in Austin last weekend has put within reach of Schumacher's seven-world championships, while the 34-year-old is just 8 wins short of matching the former Ferrari driver's record of 91 career victories.

The man who gave Schumacher his big break in F1 in 1991 is now convinced that relative to the German ace, Hamilton is in a league of his on.

"Everyone has their own view on this, but I am of the view he’s already surpassed Michael," the former F1 team boss told talkSPORT.

"Michael started with me so there is a love affair there, but there is a situation some people may not fully grasp.

"At the time I handled people like Barrichello, Irvine, Fisichella and Alesi, and every time we went to sign a contract with Michael Schumacher or Ferrari it always had conditions in it, where what we saw in Austin wouldn’t have been allowed to happen." 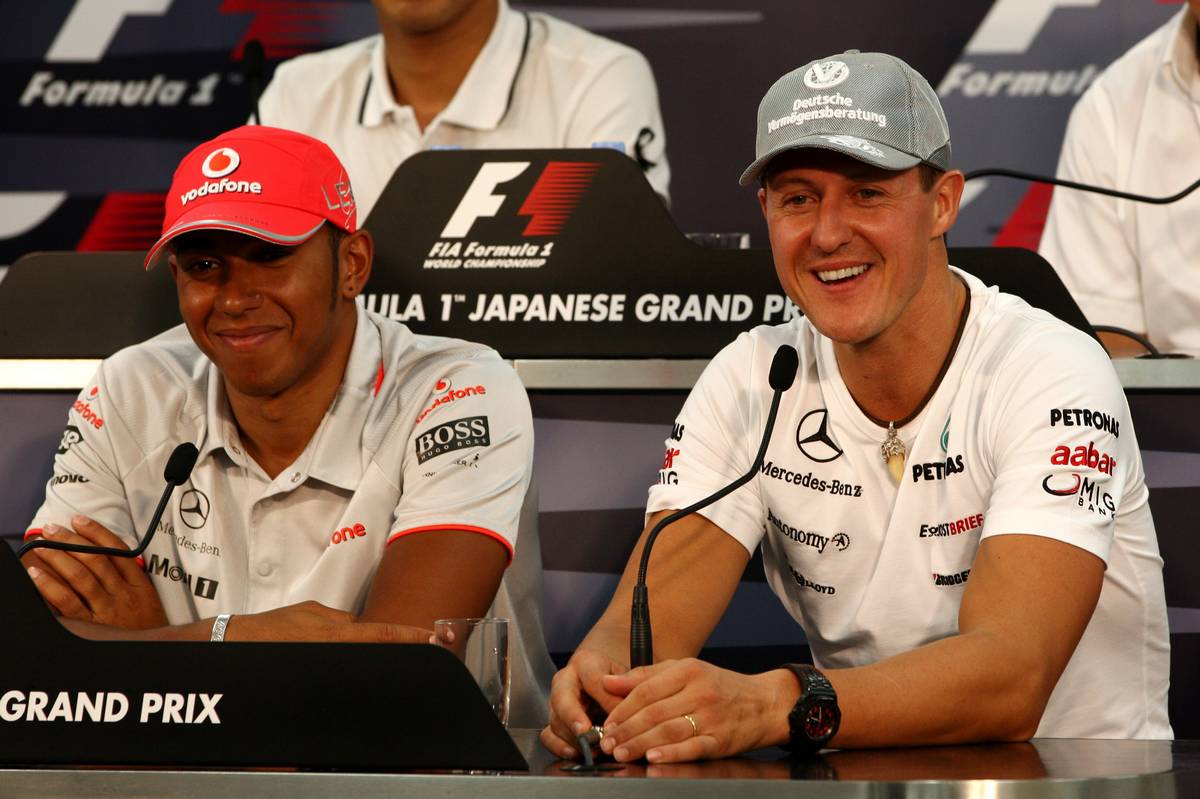 Jordan contends that Schumacher's success in F1 was partially achieved thanks to his complying teammates who were often ordered to yield to their leader, whereas Hamilton has most often relied on himself.

"Lewis, if he had in his contract the same things, he would have been able to pass Bottas [in Austin].

"You can’t have that in a competitive sport, where one part of the team dictates to the other.

"For me, that is a flaw factor for Michael. Seven World Championships… how many would he have won if he hadn’t had the influence and support of the other people in the team? 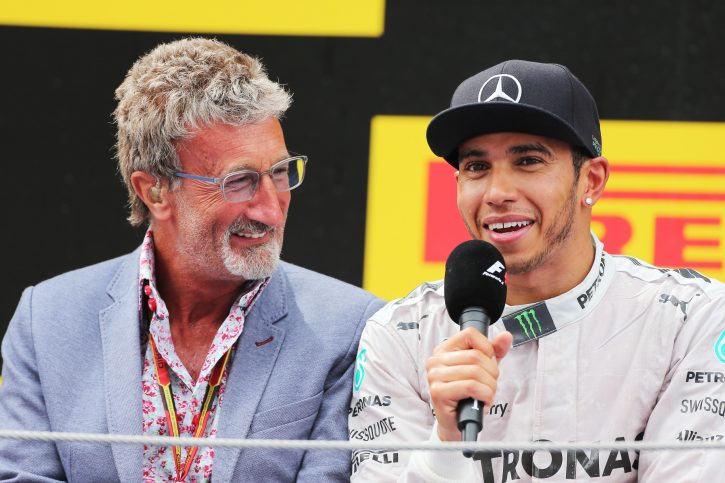 "Lewis is already in a different league, in my opinion. He’s done it on his own.

"What he has done has brought great pride to his family and his people, and he can be justifiably proud."