The McLaren F1 team could give an opportunity to its young IndyCar driver line-up to take part in Formula 1 tests next year.

The Arrows McLaren SP IndyCar squad recently announced that it had signed former Red Bull junior Patricio O’Ward and 2019 Indy Lights champion Oliver Askew to compete for them in 2020.

And now McLaren has hinted that it could look at its new young signings as a possible pool of talent to help them with F1 test and development work.

“While the projects are separate, they complement each other commercially,”, McLaren CEO Zak Brown said of the possibility of using resources from both the F1 and IndyCar operations in future.

“We don’t have a young driver under contract for 2020," he added. "So I wouldn’t be surprised to see one of those guys in one of our F1 cars around a rookie test."

Formula 2 driver Sergio Sette Camara is currently on the books as the team's junior driver. He took part in this year's F1 in-season test with McLaren at the Circuit de Barcelona-Catalunya in May.

O’Ward and Askew had their first outing in next year's car last week at Sebring, as part of a test of the new aeroscreen system that will be mandatory on all entries in 2020. The cockpit safety device - an alternative to the Halo used in Formula 1 - was developed by Red Bull Technologies..

McLaren previously fielded a one-off entry for Fernando Alonso in the Indianapolis 500 in 2017 and 2019. But the selection of O’Ward and Askew to spearhead McLaren's return to full-time IndyCar competition for the first time since 1979 has not been without controversy. 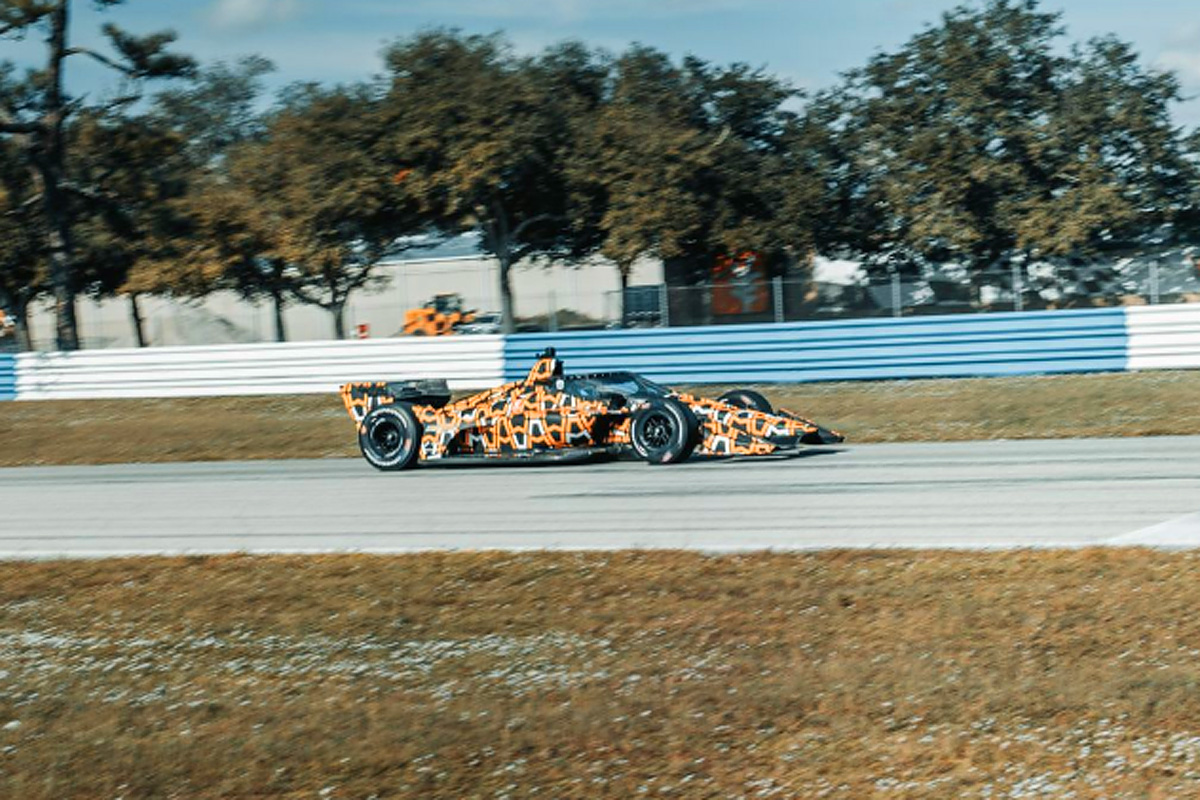 After partnering with the experienced Schmidt Peterson Motorsports squad, McLaren had indicated that they expected to pick up existing driver James Hinchcliffe for next season's championship. Instead, the Canadian found himself dumped in favour of the younger talent.

"I’m well aware of the lack of popularity of the decision by James’ fanbase," Brown acknowledged. “We took the decision knowing there were going to be some unhappy James fans, and there has been.

"[But] in business, in racing, as you guys all know, things change," he explained. "Business environments change. There’s lots of stakeholders involved."

Brown said that O'Ward becoming available after exiting the Red Bull junior driver development programme had been the pivotal moment. 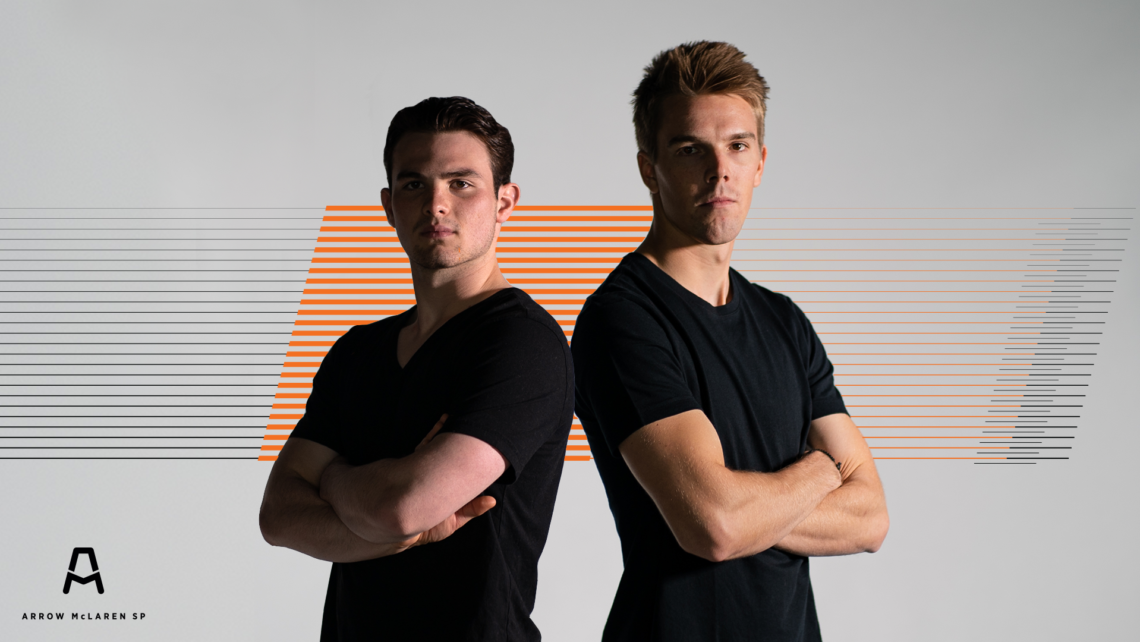 "Pato O’Ward came on the market," he continued. "We decided to consult with all the stakeholders, take all the long-range view on what we thought was best for the team.

"To get Pato and Oliver, two drivers that we think have superstar potential, we thought that was a tough decision but the right decision for the team.

"At the end of the day we’ve got to do what’s best for the team, and that isn’t necessarily what is going to be the most popular decision.

"But we also know there are a lot of people that are excited to see the last two Indy Lights champions as [next year's] the youngest driver line-up.

"I hope everyone embraces Oliver and Pato," he said. "From what I’ve seen from fan reaction, while there are some disappointed fans, [there is] equally a lot of excitement around that driver line-up.”

"A lot of people are going to be very excited to see how we perform in St Pete," Brown added, referring to the first race of the IndyCar season held at St Petersburg in Florida on March 15.

In the meantime, Hinchcliffe is busy looking for another IndyCar seat for next season - but his existing contract means he won't be out of pocket.

"While we’re taking James out of the seat, we’re honouring the balance of his contract," Brown confirmed. "We’re going to continue to pay him.

"Obviously race car drivers like to race, so I understand his disappointment," he added. "There’s lots of sponsors out there, he’s hugely popular, he’s been backed by Honda for some time.

"Hopefully between Honda and teams that have voiced some interest and sponsors, he will be on the grid."

Ricciardo 'would have put up a better fight against Hamilton'