McLaren F1 boss Zak Brown has many reasons to rejoice over his team's 2019 season, but the American admits that reliability is still one area that requires clear improvement.

After four lean years, marked during three seasons by its failed partnership with Honda, McLaren has emerged as F1's lead midfield team, a status the Woking-based outfit should be able to maintain versus Renault in the final two races of the season.

An overhaul of the team's technical structure initiated in 2018 was completed earlier this year with the arrival of new technical director James Key.

McLaren has improved in all its departments, both in terms of track and operational performance. However, reliability remains a relative weak spot for the papaya squad according to Brown, although several costly retirements this year were rooted in failures of the Renault engine.

"Launches, we were floating around first, second best, we were sixth, seventh best.

"That has probably been our weak spot this year." 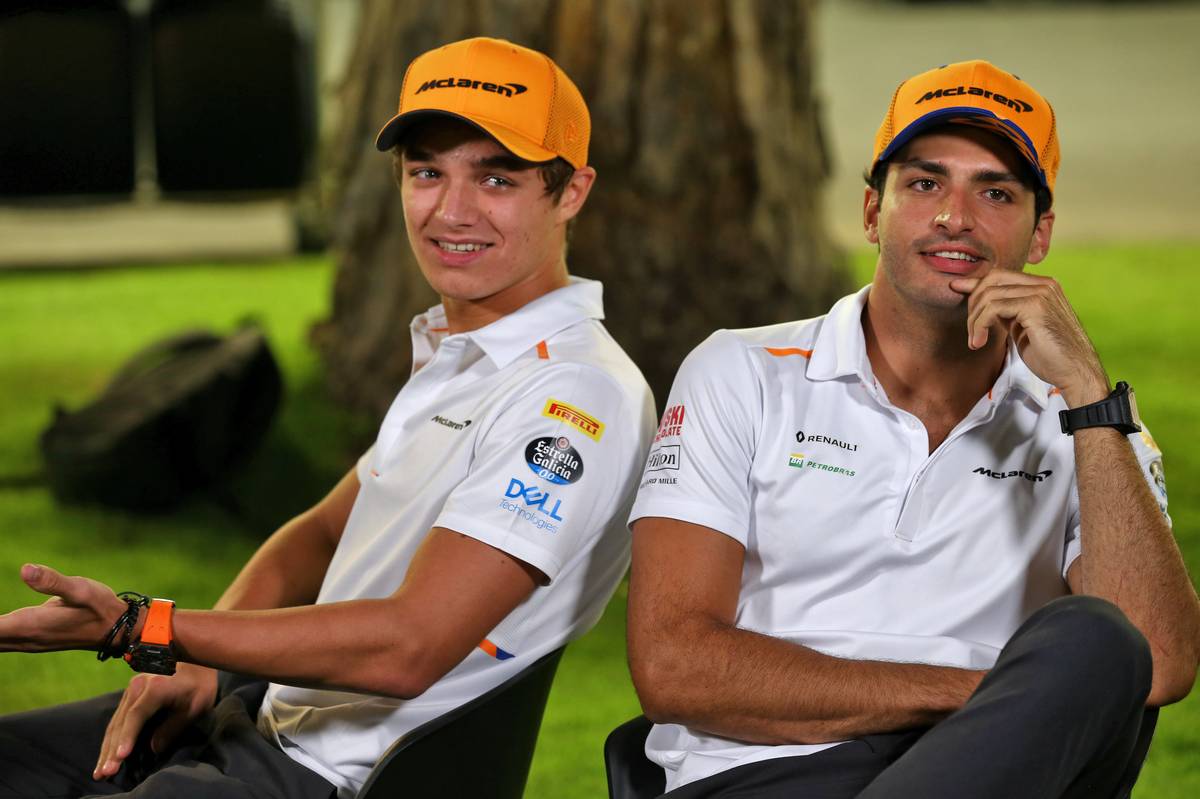 Spearheading McLaren's return to its former glory, Carlos Sainz and Lando Norris are reveling in the challenge, with both drivers receiving plaudits from their boss.

"I’m very pleased with both drivers, I think everyone is impressed with how they have raced," Brown admitted.

"Lando in particular has not made the probably level of rookie mistakes that you would expect.

"He’s driven extremely maturely, which I think is very impressive for a driver of his age. He’s been very fast, the drivers are I think 9-9 in qualifying, which is exactly what you want.

"Make no mistake about it, while they get on very well, they’re extremely competitive with each other, but in a very healthy way, so I’m really pleased with our driver line-up and their pace."

Bottas has devised 'a plan' to beat Hamilton in 2020