Sebastian Vettel is confident Ferrari can unlock more speed from its SF90 after the Scuderia topped the Brazilian Grand Prix's opening day of running.

Vettel and teammate Charles Leclerc led the charge with authority in Friday's second free practice, disproving those who hinted at another disappointing showing from the Scuderia after its underperformance in Austin.

For all the speculation surrounding the House of Maranello and its engine power after the release of the FIA's latest technical directives, Ferrari's strength and straight-line speed appeared intact at Interlagos.

"There are a lot of small things and we need to make sure we nail those," said the German.

"The car was decent today, but we can improve. I’m confident of a step forward.

"In the race it will be difficult because others are quite a bit faster than us but that’s pretty much in line with the picture we’ve seen in the last couple of races so I’m not surprised.

"I think we can work on ourselves and be in a better shape for tomorrow. We do our homework from now and see where it takes us." 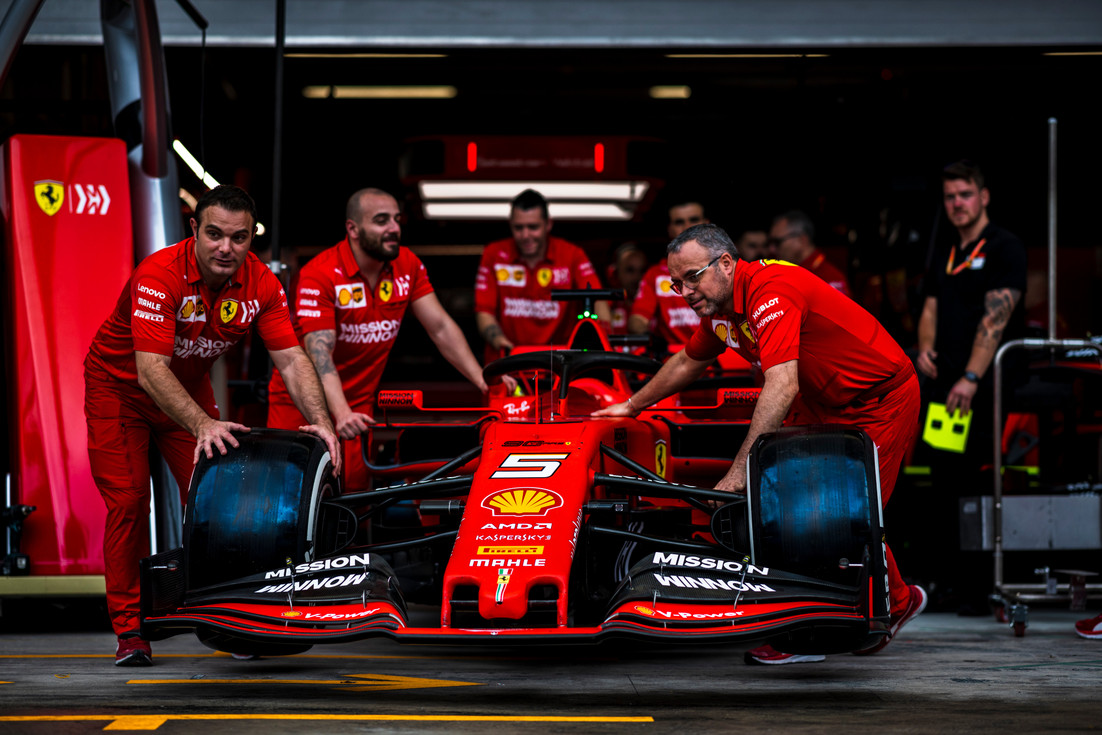 Commenting on the recent innuendo surrounding his team's engine, Vettel lamented the fact that it only took one disappointing race to bring out the doubters.

"It’s a bit sad that generally opinion swings so quickly nowadays and it doesn’t take much," he said.

"It takes one and a half hours and everything is completely different and it takes one race only to make that up.

"I think the main thing for us is to focus on ourselves and hopefully give the right answer on the track."

Shocked Kubica lost it 'in a very nasty way' in FP2 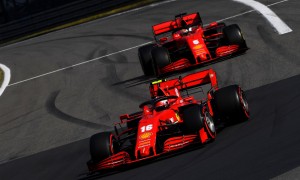 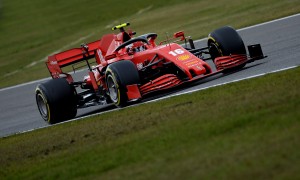 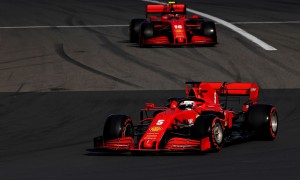 Ferrari: Lack of long runs will lead to 'surprises' in Eifel GP