Many believe Ferrari's performance on the opening day of practice for the Brazilian Grand Prix put to rest suspicions about the Scuderia's engine power, but Red Bull's Helmut Marko still has his doubts.

Two technical directives recently published by the FIA addressed, and outlawed, potential ploys that could be exploited to increase engine power.

The TDs, the first of which was issued in Austin and was a response to a query from Red Bull, were rumored to be aimed at Ferrari, whose rivals have been scratching their head about the boost in straight-line speed and power of the Scuderia's cars since last summer.

Coincidently - or not for some - the US Grand Prix saw a dip of form for the Italian outfit, an underperformance that only increased speculation about Ferrari's use before Austin of a special technical stratagem that boosted its engine power.

However, the team's performance in FP2 - in which Sebastian Vettel and Charles Leclerc led the field - appeared to indicate that despite the FIA's intervention, Ferrari's power was still very much alive and well.

According to Germany's Auto Motor und Sport, Ferrari held a 0.7s advantage over Red Bull in terms of straightline speed in Brazil and an even greater edge over Mercedes.

The data led Marko to believe that Ferrari, contrary to its rivals, had run its engines in full power mode in FP2 in order to pretend that its output was unaffected by the governing body's recent technical rulings. 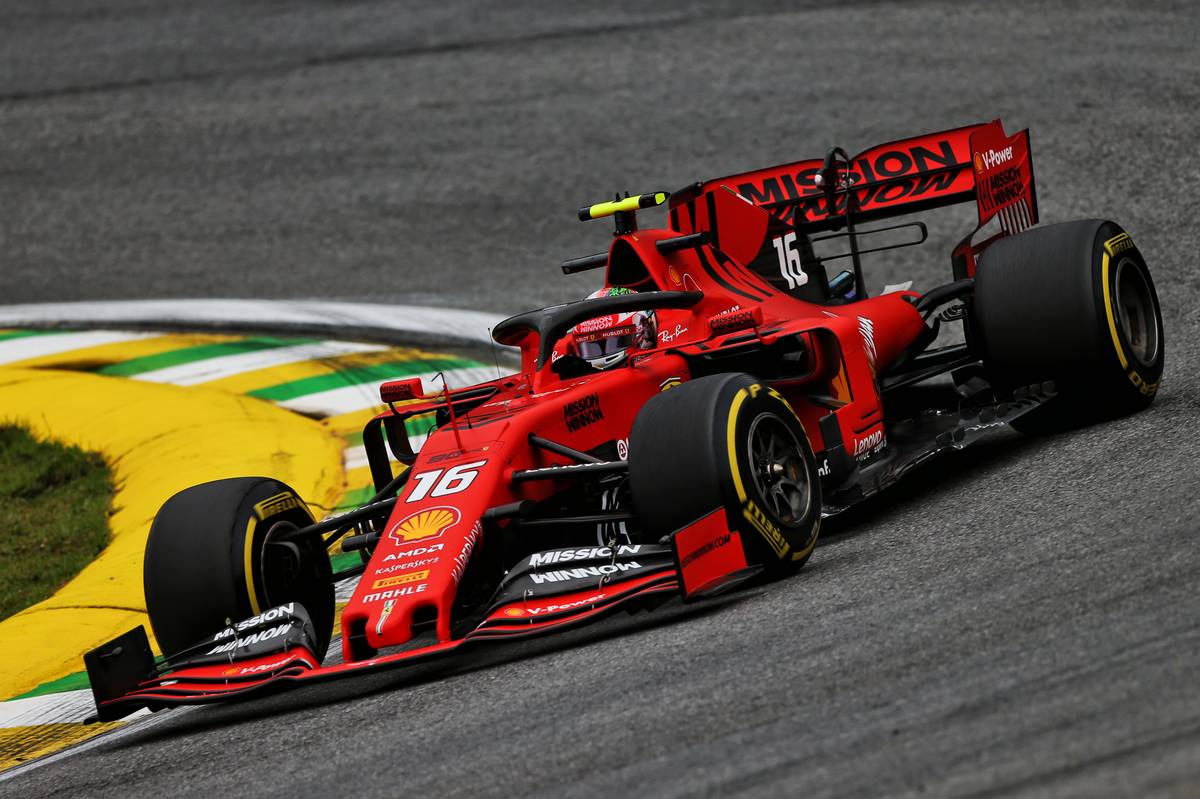 "If I were Ferrari, I would do anything to drive away from the others on the straight," the Austrian said, quoted by AMUS.

"Otherwise, everyone believes that they are cheating. It will be interesting to see what it will be like on Saturday."

Since Spa, Ferrari has only been defeated twice in qualifying: in Mexico where Max Verstappen secured pole, although the Dutchman eventually saw his time deleted for a yellow flag infringement, and in Austin last time out.

Stay tuned for likely more comments and innuendo on Ferrari after qualifying at Interlagos...