Brazilian Grand Prix promoter Tamas Rohonyi is confident the F1 race will remain at Interlagos for the foreseeable future, dismissing a switch to Rio de Janeiro from 2021.

Earlier this year, Rio made a bid to host the Brazilian Grand Prix at a purpose-built facility located on the outskirts of the city, with the endeavor receiving the full support of the country's president, Jair Bolsonaro who claimed there was a 99 percent chance the race would change venues.

However, Sao Paulo is eager to remain the race's home in Brazil beyond next year, with Rohonyi questioning the viability of Rio's plans.

"Either F1 remains here or there will be no Brazilian GP," Rohonyi told Autosport.

"I think it is physically impossible for an international event to happen there in 2021.

"But there are people who don't agree with that.

"Rio became an option because of the president's support, and Bolsonaro had Chase Carey by his side when he said F1 was 99% back in Rio de Janeiro. Today he wouldn't say that."

Bolsonaro initially targeted last September as the starting point for the construction of Rio's future Motorpark facility, the foundation of which has yet to break ground. 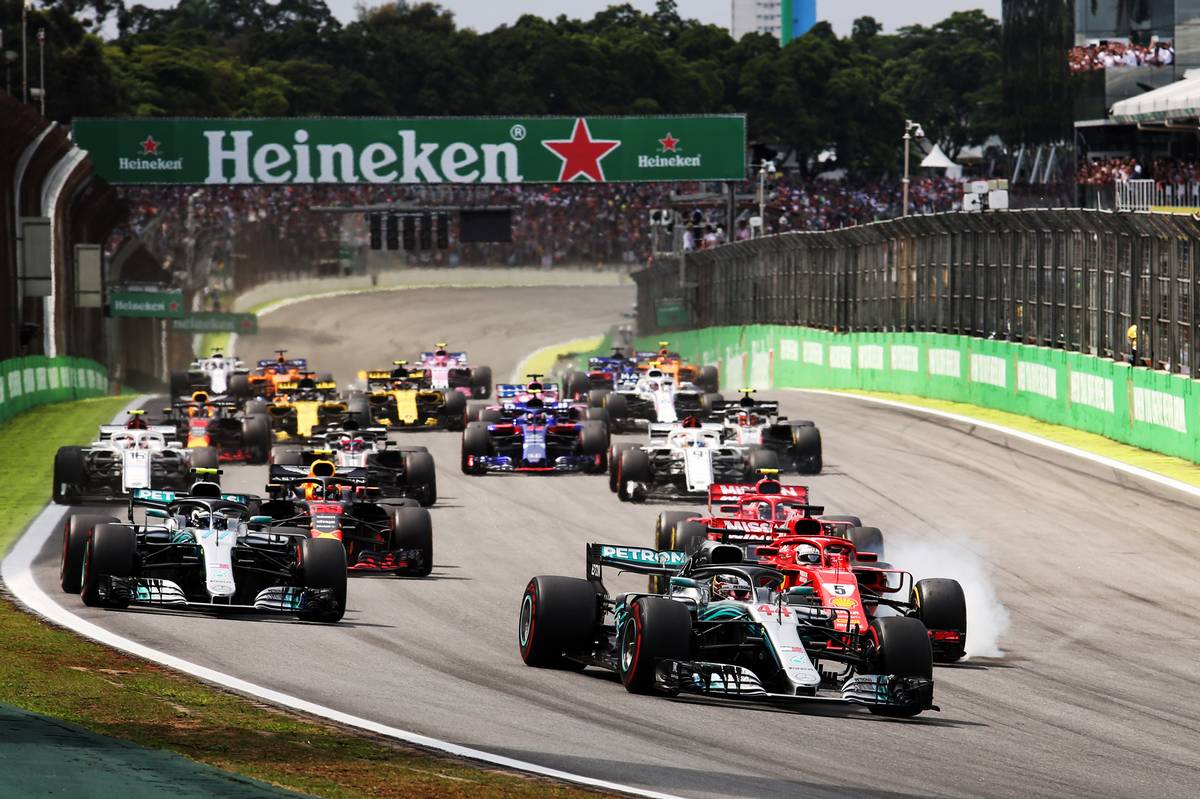 Rohonyi says Brazil's president put the cart before the horse and was poorly advised.

"He was badly advised as there was no reason to say that," he said.

Interlagos' current deal with Liberty Media expires at the end of next year, but Rohonyi hopes to secure a long-term ten-year agreement with F1 in the coming months.

"It is increasingly difficult to work with short term contracts," the promoter said. "Big companies do long-term planning.

"Heineken, for example, has its largest market is Brazil, and these guys do not work in terms of two or three years."