Hamilton was trailing future race winner Max Verstappen in the closing stages of the race when the self-inflicted demise of the Ferrari drivers brought out the safety car.

In the Mercedes camp, strategist Peter Bonnington sounded out Hamilton on his tyre situation, warning the Briton that a stop would likely cost him a position.

Hamilton answered, "You make the decision", before hesitating and adding, "I'll come in, I'll come in…" as he headed into the pitlane.

In retrospect, Allison said the team not only gave its driver inaccurate information regarding the number of positions he would lose, it was also wrong to ask Hamilton to make the final call.

The final pitstop cost the six-time world champion two spots, with Alex Albon and Pierre Gasly passing the Mercedes driver. With two laps to go, Hamilton snatched P3 from the latter and then clashed with the former, an incident that would ultimately cost the Briton a 5-second time penalty and his runner-up spot in the standings. 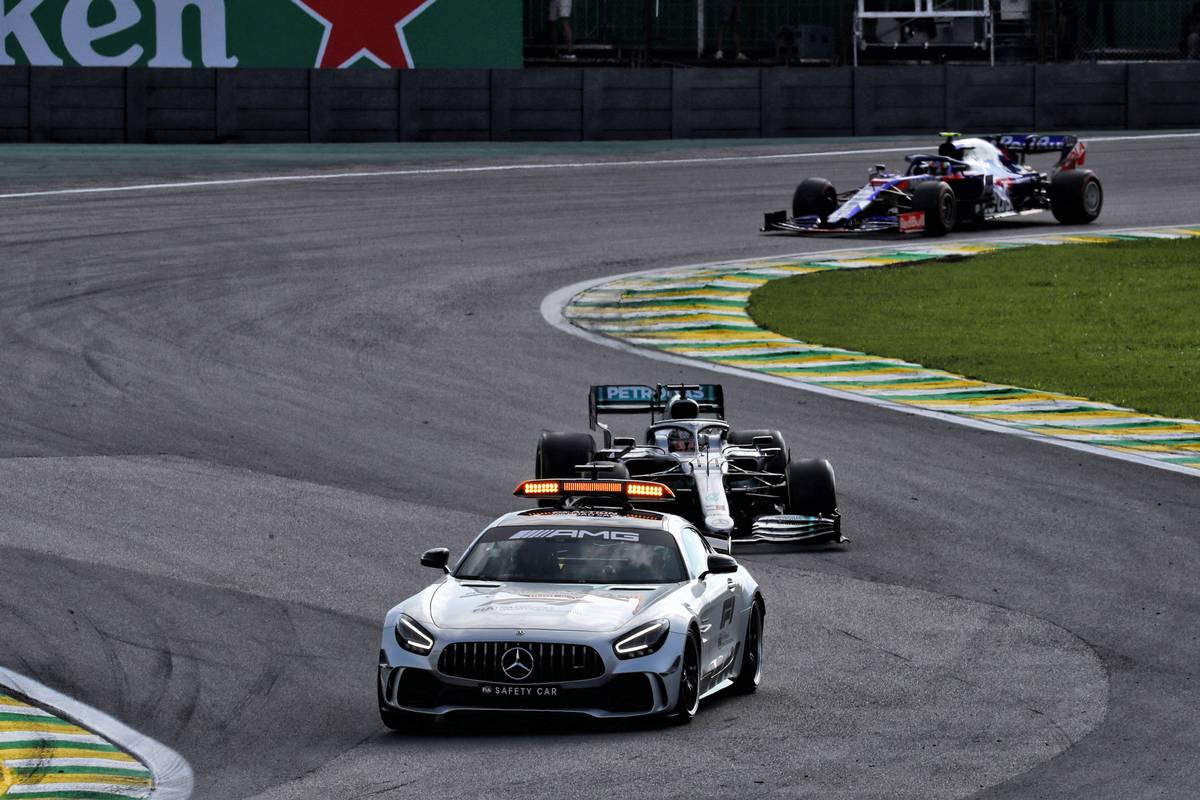 "Having not had the shiniest of races to that point, we just did something plain dumb," explained Allison, who was managing the troops this weekend in the absence of team boss Toto Wolff.

"We thought we were exchanging a place for fresh rubber with enough laps left to get that place back properly and then have a go for the lead.

"That was just factually incorrect because we were exchanging two places, we hadn't factored Gasly and secondly with the amount of debris on the track, there was just a lot more laps taken up by the safety car than we'd anticipated.

"And that was just, I think, that your rookie error of a not quite quick enough car on the day and trying to stretch too far for victory. It wasn't on, we just made a mistake." 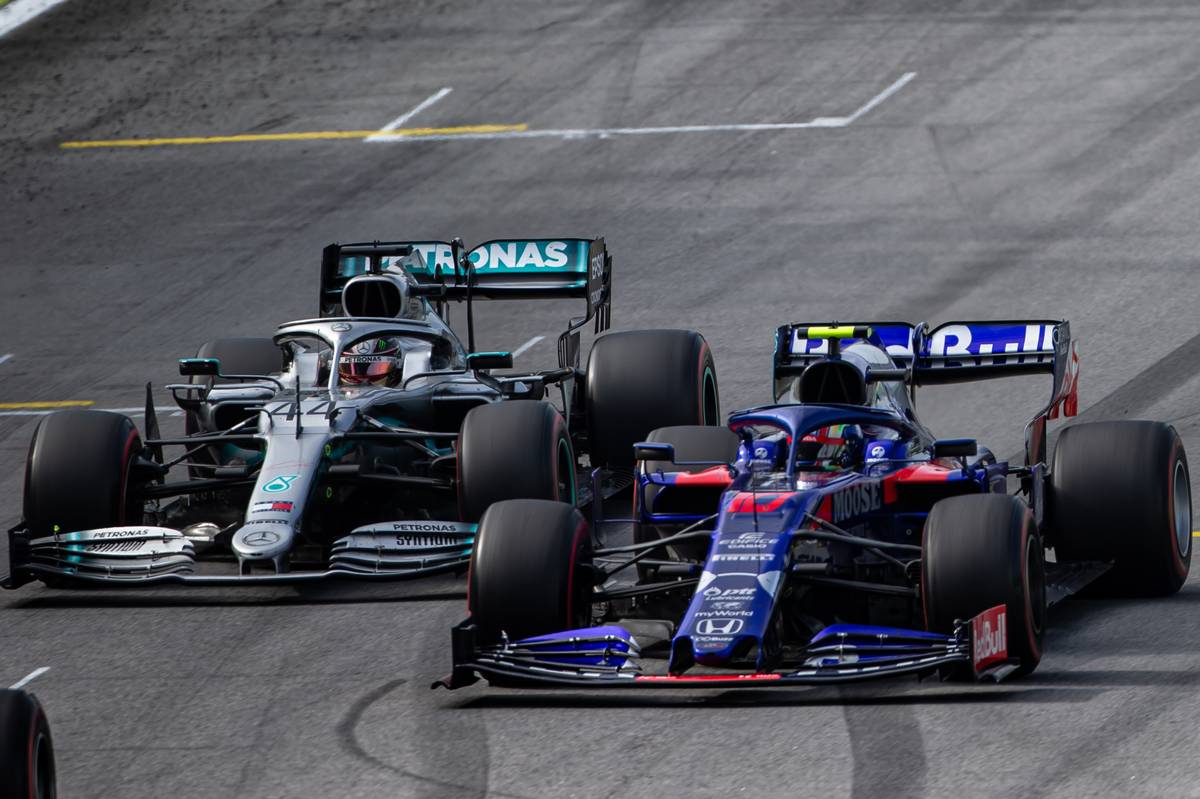 Allison absolved Hamilton of any responsibility in the botched decision to pit.

"This was entirely our fault, because we saw what we thought was a fleeting opportunity," added the Silver Arrows engineer.

"It was not at all clear to us that it was the right thing to do. But there was a possibility.

"We thought, well, let's give Lewis a chance to give his view, which we shouldn't have done because we didn't give him the right information.

"We said one place and it was two and secondly, we should have just made the call ourselves.
"So he uhmmed and ahhed for a second or two before diving in the pits, because he likes racing. But that was our mistake.

"I think from the moment that we made the call it was like a heart-sink moment after he emerged from the box behind Gasly and then we just were thinking: 'Why do we do that?' "