Sainz finished the race in fourth place, but a penalty for Lewis Hamilton subsequently elevated him to third - his maiden podium, and the first for McLaren in over five and a half years.

But that success was initially in doubt after it emerged that Sainz had utilised the drag reduction system just before the first of the two safety car periods late in the race.

An earlier drivers briefing had agreed that use of DRS constituted evidence that the driver had failed to slow sufficiently under waved yellow flags, which would make him subject to a five second penalty.

"I think if you look at it, having DRS open is against the philosophy of slowing," said Masi, who then explained why this hadn't been the case in Brazil.

"The stewards looked at that and determined that no investigation was necessary," he reported. "The overriding factor of slowing for double yellows was absolutely complied with.

“We looked at it, and the overriding factor with double yellow flags is the requirement to slow and significantly slow. That's what we looked at."

The incident took place on lap 53 of the race before the safety car was then scrambled while marshalls removed Valtteri Bottas' stricken Mercedes from the tide of the track. 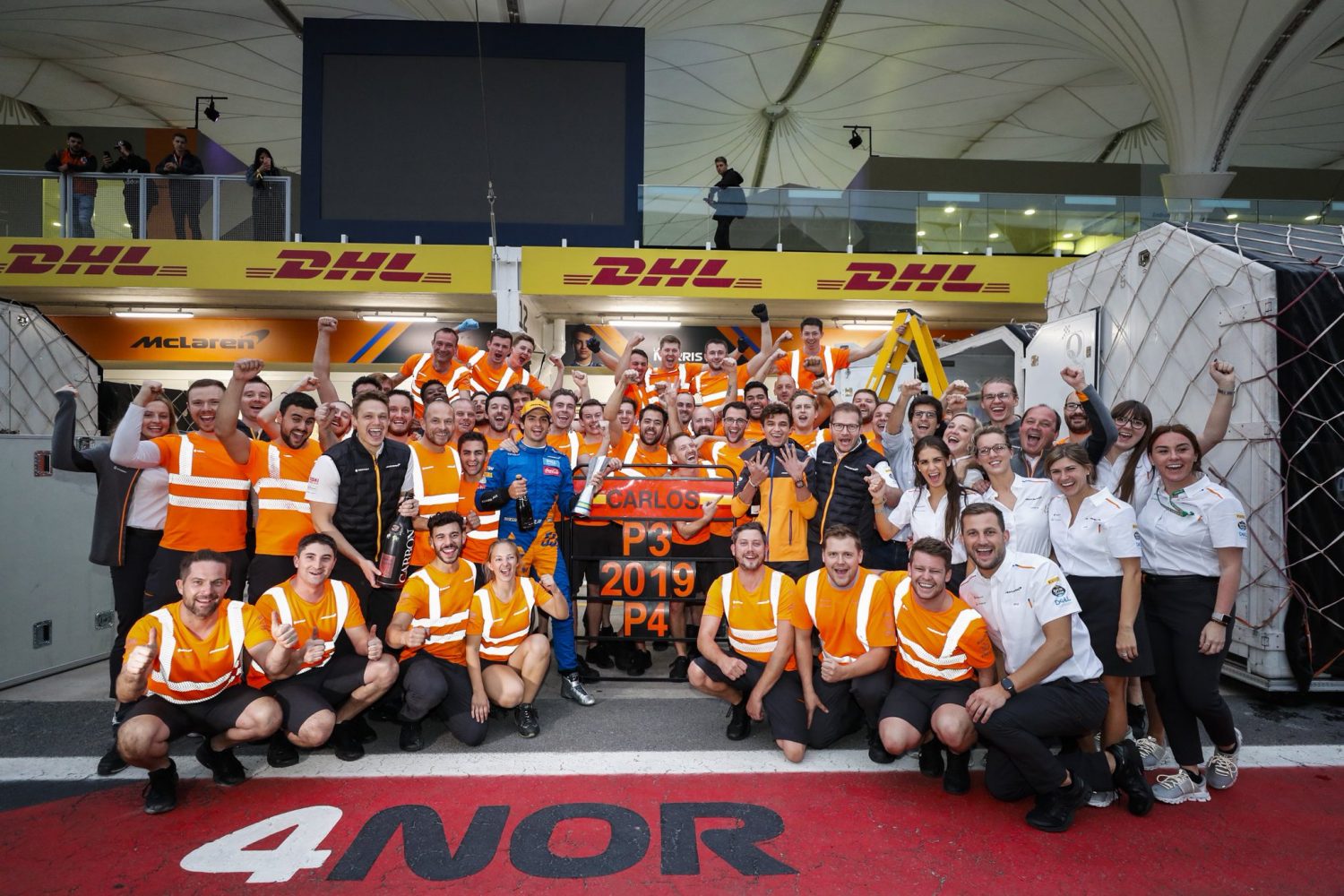 Masi revealed that Sainz had been far from alone in being investigated by the stewards for a possible breach of the rules.

“I think it was eight, all in that area,” he told Motorsport.com. "All of them complied with [the requirement to slow down].

"Yes, a couple of them did activate DRS for a relatively short period of time, but I'll call it muscle memory.

“It's one of those things you can't make a rule to suit every situation," Masi added. "[It] is the reason why we have stewards to make a determination on things, and the overriding factor is that they slow which they all did.”

Masi admitted that it was weakness of the current technical system that while DRS could be disabled for all cars everywhere on the track in the event of a full safety car for a serious accident, or for inclement weather.

“There isn't the ability of isolating single DRS zones to turn them off," he acknowledged. "It's either they all get turned off or not.

Mercedes see themselves as 'beginners' in Formula E