For the third time since the US Grand Prix, the FIA has issued a technical directive aimed at preventing abuse of F1's fuel-flow rules in the future.

An inquiry from Red Bull Racing about a ploy that could potentially allow an engine to circumvent fuel-flow rules was sent to F1's governing body ahead of the US Grand Prix.

The FIA's response and clarification made clear an exploitation of the ploy - which Ferrari was suspected of using - would constitute a breach of the rulebook.

The FIA then published a second TD ahead of the Brazilian Grand Prix, addressing the potential illicit use of flammable liquid in an engine's cooling system and reminding teams about the illegal practice of using oil for fuel in a unit's combustion chambers.

On Wednesday, a third TD was released by the FIA, detailing the need for teams to add a second FIA-controlled fuel-flow sensor into an engine's fuel tank for 2020.

The directive comes after Germany's Auto Motor und Sport revealed earlier this week the initiation of an investigation by the FIA into Ferrari's fuel system, with specific components reportedly being taken for analysis at Interlagos, along with elements from a Ferrari customer team and a non-Ferrari power outfit.

It's unknown if Wednesday's technical directive was published as a result of the FIA's latest investigation, but F1's governing body is obviously determined to tighten the regs and strictly enforce the restricted 100kg/h fuel-flow rate, with the law making clear that "any device, system or procedure the purpose and/or effect of which is to increase the flow rate or to store and recycle fuel after the measurement point is prohibited".

Hamilton opens up about emotional impact of Hubert death

Hulkenberg to remain on call during time off from F1 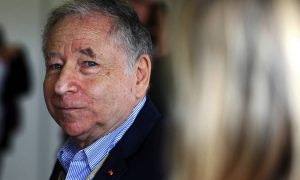 Todt writes to teams to defend 'secret deal' with Ferrari 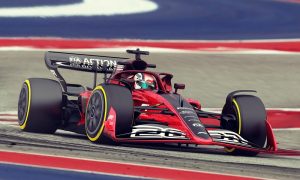 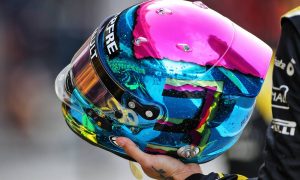