Lewis Hamilton has opened up about what went through his mind in the aftermath of the tragic death at Spa earlier this year of young F2 driver Antoine Hubert.

Hubert lost his life in a horrendous crash that occurred in the F2 series' feature race on Saturday at the Belgian Grand Prix, with Hamilton conducting an interview with the media while watching events unfold live on a nearby screen.

Speaking to BBC F1 correspondent Andrew Benson, the six-time world champion opened up about the composite of thoughts that seized his conscious that day, and which including a sense of déjà-vu.

"Lots of things flashed through my mind," Hamilton said.

"I remember watching Ayrton [Senna] when he watched [Roland] Ratzenberger crash and seeing his face. There was a lot of deja vu in that experience.

"A lot of thoughts went through my mind in the evening. I worried about the kid. I know what it's like to be in F2 and having the dream of being somewhere.

"I thought to myself: 'The cars are still unsafe.' Particularly lower down the ranks it's probably even less safe than it is for us.

"I'm not chasing because I have to have it, because I love what I do. And I was like, 'Jeez, I could spend more time with my family' and all these things that you can look back on." 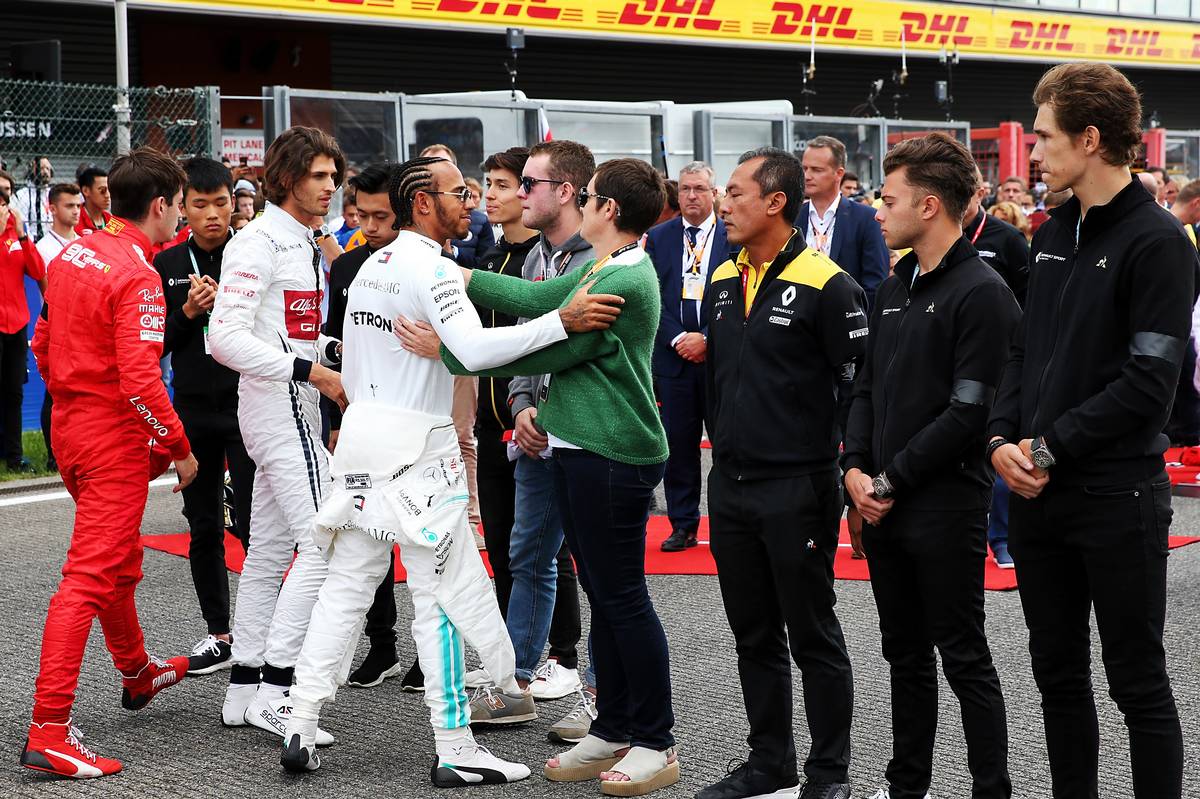 As complex and poignant his feelings may have been, Hamilton insisted that the idea of succumbing to fear and calling it a day never entered his mind.

"You always wish you had more time. And you probably have a ton of regrets: 'If only I'd made that decision on that day, I could have spent more time with my loved one' or whatever it is.

"All those things were going through my mind. But there was never a second I thought I wasn't going to keep racing. The fear factor never crept in.

"That was an important factor for me. If that ever creeps into me, I know that's the last legs of my career."

McLaren Unboxed: a rollercoaster of emotions in Brazil 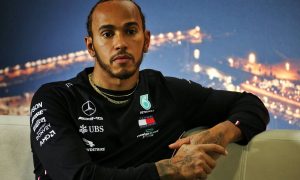