Former McLaren driver Stoffel Vandoorne got on well with Fernando Alonso during his time at the papaya squad, but the Belgian admits the team catered almost exclusively to his teammate's interests.

As a promising young hopeful, Vandoorne was promoted to a race seat at McLaren in 2017, but during his two-stint at Woking, the Belgian's performance put him in the shadow of the two-time world champion.

Amid a dismal period of under-performance for McLaren, results were hard to come by for both drivers, but Vandoorne never succeeded once in outqualifying Alonso, a shortfall that sealed his fate at the end of the 2018 season.

While the relationship between the two drivers was a good one, Vandoorne nevertheless remembers how his team would always give in to Alonso's demands.

"I never had any problems with him, but he always got what he wanted," Vandoorne told Belgian news outlet Sporza.

"There was always two, three well-placed people in the team who made sure everything went the way Fernando wanted it to be.

"The team gave him all the support and power. Every driver would have benefited from extra equipment to perform better than his team-mate.

"On paper I never finished in front of Alonso, but of all the team-mates I came closest, even just behind him.

"McLaren never told me not to finish in front of him, but they asked me in the race to let him pass. They almost always did." 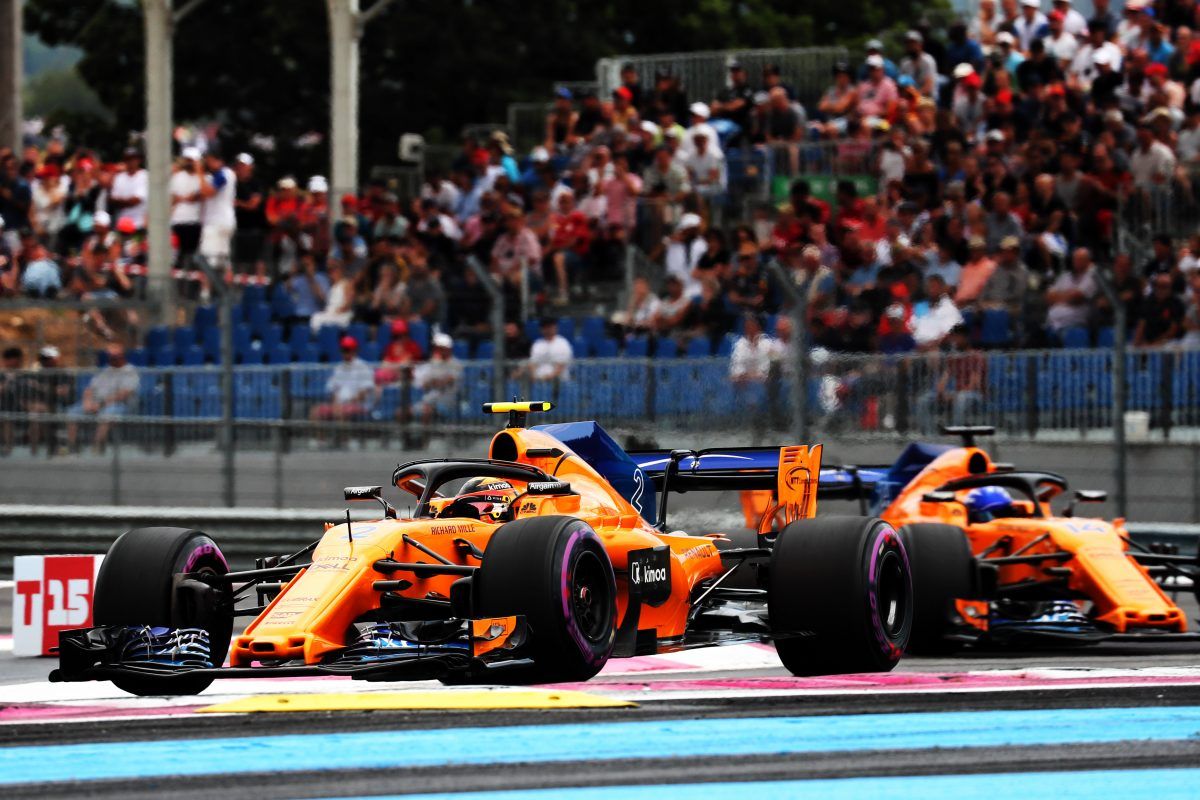 Dismissed by F1, Vandoorne has breathed new life into his career, racing in Formula E with Mercedes and kicking off his 2019/20 season with a double-podium finish in the opening round at Diriyah.

The 27-year-old sees motorsport's all-electric series as "the most competitive championship" he has ever competed in.

Vandoorne says one can enjoy "pure racing" in Formula E as opposed to Grand Prix racing which he says, "is a bit of a fake world in which everyone gets along well, but above all has their own interests to defend."