Daniel Ricciardo insists that he's not worried by Renault being put under pressure by a last minute surge in form from Toro Rosso.

The two teams are duelling over fifth place in the constructors championship. Renault looked to have it in the bag, but a phenomenal second plaxe in Brazil has closed the gap to just eight points.

With just one race remaining in the 2019 season, that puts Toro Rosso in with a realistic chance of nipping Renault for the position. The French manufacturer will not be happy if they were to lose out to the Honda-powered team.

But Ricciardo insisted that he wasn't worried about the looming battle for team pride: "Game on!" he told Motorsport.com this week.

"It won't allow us to rest and gives us really something to fight for in Abu Dhabi," he said. "Obviously I'd love for it to be us rather than them, but I like that it keeps pressure on us for the last race."

Ricciardo was sixth in Brazil, and this time last year he finished his last outing for Red Bull just off the podium in fourth place in Abu DHabi. That would be a welcome result if he were able to achieve the same result next Sunday.

"It's a track I really enjoy," he said of Yas Marina Circuit. "I've always gone well there, so, yes, ready to go."

Carlos Sainz - in his final race for Renault before being replaced in the line-up by Ricciardo - was sixth in last year's Abu Dhabi race, and the Aussie sees that as a realistic objective again this time.

"I know Carlos had a mega race last year, so I'll take that and we'll go there with some positives," he said.

"When I'm looking at the team's results last year, it's very similar [this year]," he added. "A lot of the circuits that I struggled on we seem to probably struggle as well on last year." 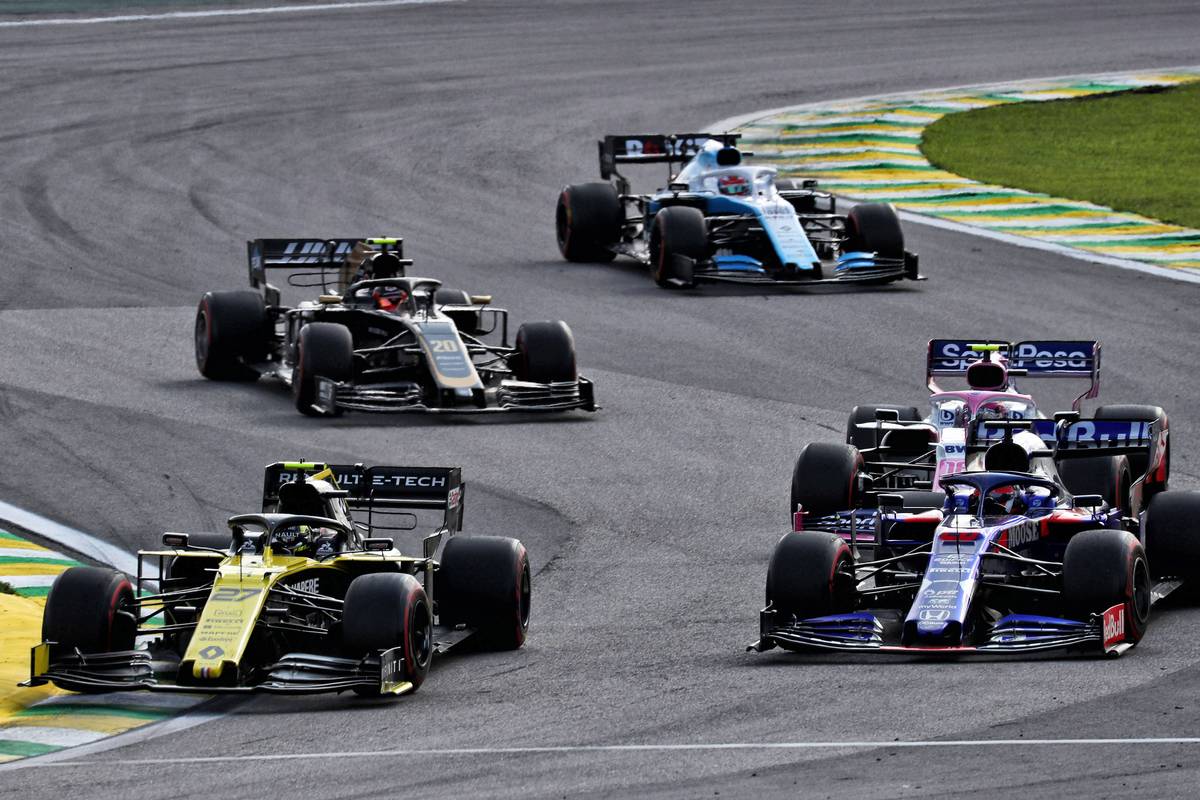 As for the view from the enemy camp, Toro Rosso team principal Franz Tost was careful to keep raised expectations at Faenza under control, after their terrific success a week ago.

"You never know what happens," he said. "Abu Dhabi is another track and hopefully we are competitive there as well."

"We are only eight points behind Renault, which means [fifth] is still possible, but we have to be clever," he cautioned, pointing out that they could still fall foul of a surge from Racing Point who are just 16 points behind.

"Therefore be careful," he said.

Vandoorne on Alonso: 'He always got what he wanted'