Robert Kubica won't be part of Williams future, but the Polish driver is wishing the very best to his team, insisting its "good people" deserve to see the British outfit improve its fortunes.

Like in 2018, Williams will finish last in the Constructors' standings this year, the Grove-based squad failing to extricate itself from an enduring slump that was pre-announced by its early season woes - both technical and managerial - which culminated with the departure of tech boss Paddy Lowe.

Progress has been hard to come by on race weekends, with both Kubica and team George Russell endlessly confined to the tail end of the grid.

Kubica is convinced however that just a small improvement would go a long way towards putting Williams back on its tracks, a prospect he sincerely hopes comes to pass in the future.

"We need to improve… the pace of the car, and then everything will become easier," Kubica said.

"Also, for the guys [at the] track, the work will be more easier, more fun. Of course this will not happen with me, as I’m leaving Williams, but I hope this team will improve their situation for the future, especially because the guys deserve it.

"They are really good people and they are working hard, so I hope good times, or better times, will arrive soon for Williams."

Kubica's miraculous comeback has been anything but successful for the Pole in terms of tangible results, although he can at least claim to have delivered to Williams its only championship point. 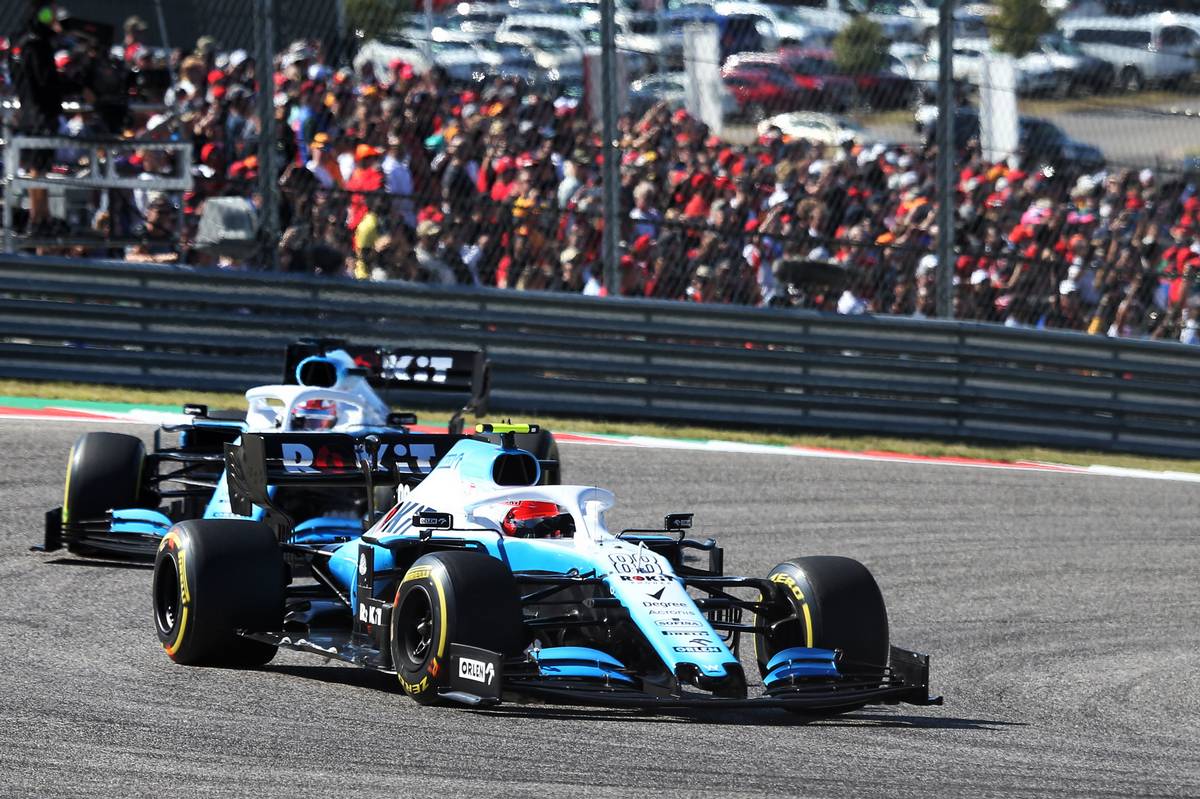 But the winner of the 2008 Canadian Grand Prix believes there are many mitigating circumstances behind his disappointing track record.

"I think the general picture is massively hidden by what we went through this season," he said.

"Many things did not help and actually did influence, in a negative way, what I was able to do… There are many things which we could probably handle better."

Despite the performance shortfall, Kubica feels proud about what he's achieved on a personal level taking into account his physical limitations and the dire predictions they brought about.

"With my limitations, a lot of people did not even think I would be able to race," said Bobby K, as his loyal fans like to call him.

"I heard rumours that I would not be able to race in Monaco, and probably Monaco was one of my best drives during this year, although I was still far behind. But feeling-wise, it was positive.

"I’m leaving this season, of course not happy with the general performance, but pretty happy with how my body, my mind and my brain reacted to the difficult challenge I had this year."

Ferrari has 'cleared the air' between Vettel and Leclerc 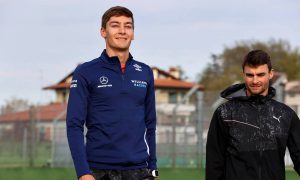