Fernando Alonso will be heading back to the Brickyard next spring for another shot at the Indy 500, and the Spaniard isn't dismissing a return to F1 in 2021.

After an impressive maiden participation at Indy in 2016 followed by McLaren's comedy of errors last year, Alonso is still determined to add the blue-riband event to his triple crown credentials that already include the Monaco Grand Prix and the Le Mans 24 Hours.

While Alonso will head to Indiana next May, no team has yet committed to running the two-time F1 world champion and double Le Mans winner.

"I will definitely do Indy. Let's see how the next weeks unfold," Alonso told the BBC's Andrew Benson last weekend in Abu Dhabi.

"Indy is the only one missing. If I do that after winning Le Mans, WEC, Daytona, there is nothing more I could ask. Definitely I will try again."

Alonso's most likely options for Indy are a return to Andretti Autosport or driving an entry from Arrow McLaren SP.

"They are not the only options but for sure they are the strongest two," he added.

"I have a loyalty to McLaren and there is also how good I felt in Andretti, and I feel part of that staff and team. I have a very good relationship there."

Alonso revealed that his talks with Andretti Autosport were 50% completed and that a final decision will likely be made after his Dakar endeavor with Toyota in January. 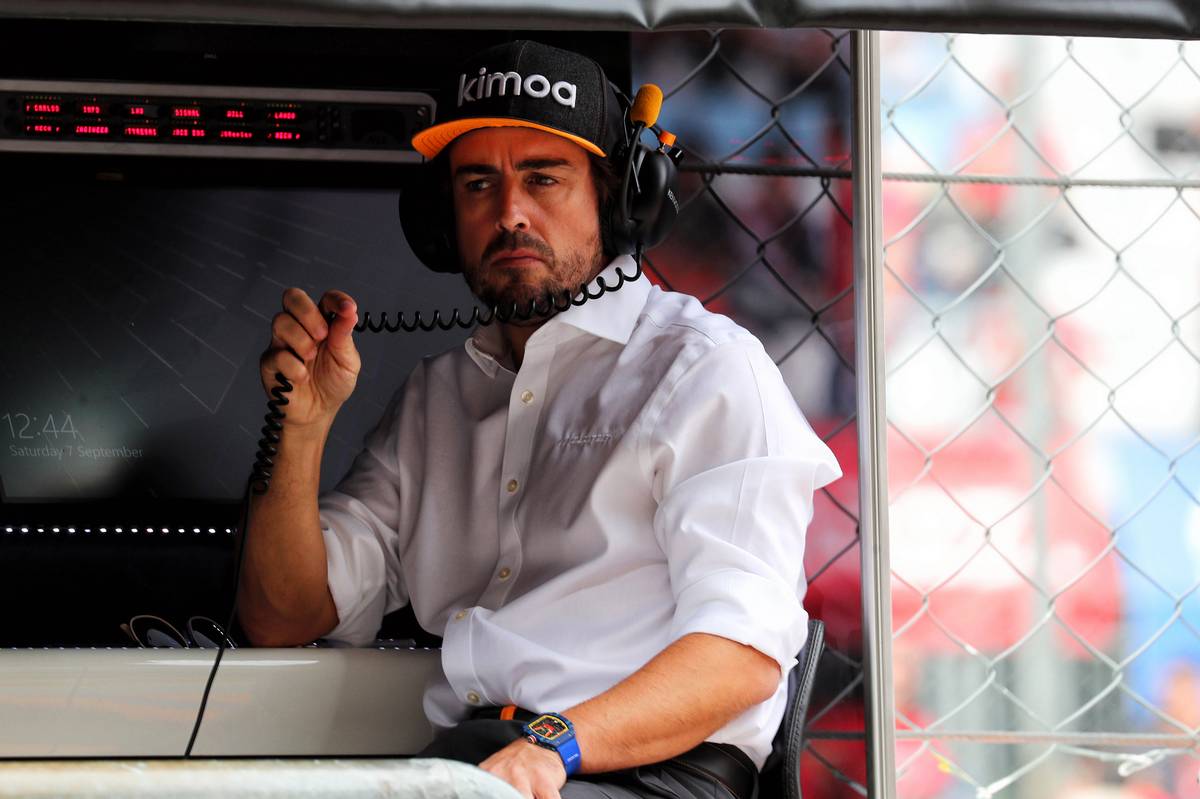 The 38-year-old driver was embedded with McLaren in Abu Dhabi as he remains an ambassador for the brand, and was inevitably queried on a possible return to Grand Prix racing in 2021.

"First I want to do Dakar and Indy and then see if I'm missing F1," he said.

"This year, it was nice to be out of the F1 bubble but my friends are saying: 'Now you are out of F1 it is the time to enjoy life a bit.' And I say that what makes me happy is to race.

"F1 is still a possibility. The 2021 rules are quite interesting. Maybe it will move things around a bit and make the cars easier to race. If it turns out I miss F1, I am open to coming back.

"Also the driver market is very open for 2021, so there is no hurry to make a decision."

Honda thanks partners and fans after 'encouraging' year