Lewis Hamilton's run to the checkered flag went unchallenged in Abu Dhabi on Sunday, but the six-time world champion had some words of praise for the "youngsters" snapping at his heels.

At Yas Marina, Hamilton stood on the rostrum's top step flanked by Verstappen and Charles Leclerc, a duo tipped for glory in the future which the Mercedes driver can't wait to fight again in 2020, along with other young guns moving up the field.

"There's a lot of youngsters coming through and, if you look at the grid, from second to seventh or eighth was all super youngsters," said Hamilton, who will be the second-oldest driver on the grid next season.

"So really proud to be in a period of time where there are such great young people coming through.

"These guys have been doing a phenomenal job and I feel privileged to be in the period of time that they are here and looking forward to more close battles with us in the future.

"I hope it gets close for us next year." 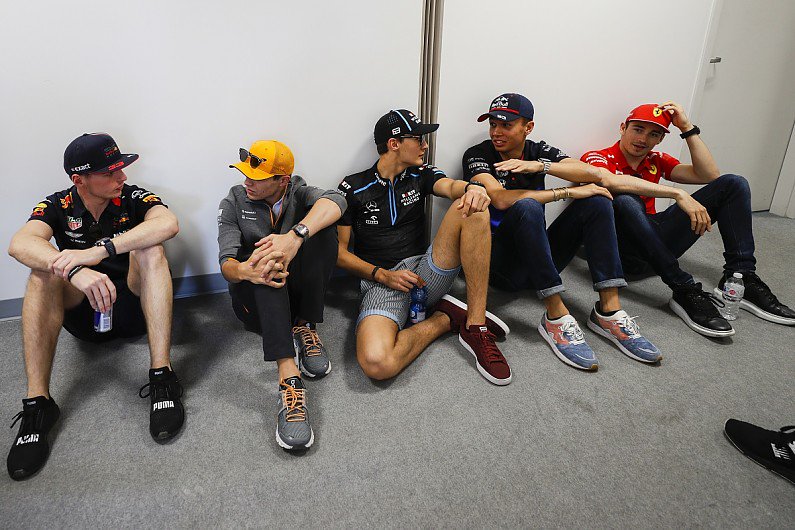 Hamilton's 2020 season will see the Briton fight to equal the seven-title record held by Michael Schumacher. But the Briton will also have a hard choice to make regarding his future beyond next year.

Will he stay with Mercedes and be lured through the gates of the House of Maranello? Either way, Hamilton might just find Max or Charles sitting on the other side of the garage in 2021.

Take a sim lap around the new and improved Zandvoort