All ten Formula 1 teams were back in action on Tuesday at Abu Dhabi's Yas Marina Circuit, taking part in the first of two days of testing for tyre provider Pirelli.

The focus of the test is to give the teams more hands-on experience with the French manufacturer's proposed 2020 compounds, after an earlier trial during practice at the Circuit of the Americas resulted in heavy criticism.

So far none of the teams or drivers taking part in have expressed a definite opinion on whether the 2020 compound should be adopted, or whether the sport should stick to this year's variant instead.

But everyone agreed that the test had been a valuable data-gathering exercise.

"It's been a very productive day today, we did more than 750 kilometres," said Mercedes driver Valtteri Bottas, who topped the times with 1:37.124s after running for 138 laps.

"We've been learning about the 2020 tyres and how they compare to this year's tyres," he continued. "We gathered a lot of data for the team to analyse over the coming weeks."

"It's been a busy day," added chief race engineer Andrew Shovlin. "Valtteri has given us some good feedback on the new tyres.

"There's a lot of data to go through to understand the differences between the new and old tyres and we'll have to get through that before drawing any conclusions."

Unlike Sunday's race which was held under floodlights after sunset, the test is being held in the full glare of the desert daytime sun. That's been a complicating factor for the engineers running the day's operations. 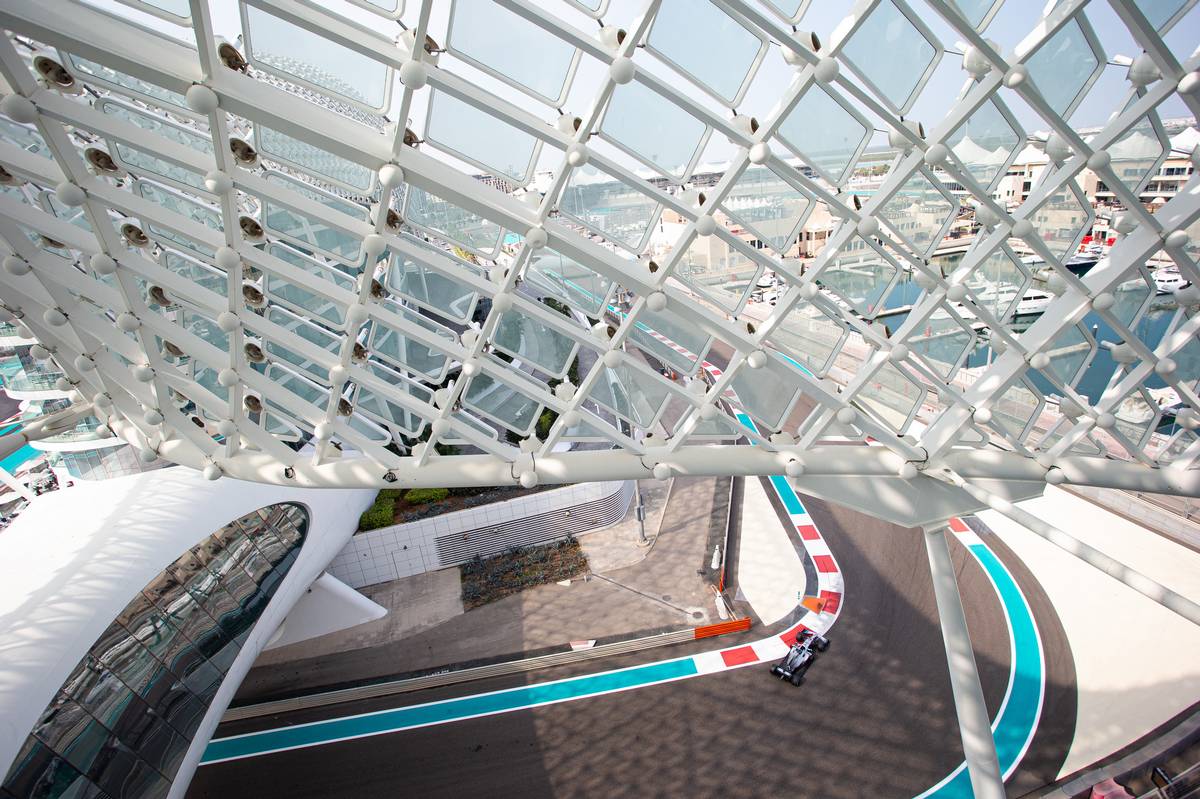 "It's quite difficult testing during the daytime as the track temperature is changing almost every run, which you need to factor into your analysis," agreed Shovlin.

George Russell will take over from Bottas tomorrow, although the Finn still has some off-track work to complete before he can start his winter break.

"I still have a few more team commitments before I eventually leave for the holidays," he said. "I'll head off for the break with a positive mindset after a strong season and a good last day of testing with this year's car."

Russell was already also in action on Tuesday, in his 'day job' capacity at Williams where he ran 87 laps in the morning before handing over to Roy Nissany.

"It was a productive day in the car," said Russell. "We ran five sets of 2020 tyres and gathered some useful information, which will benefit us next season."

"We took the opportunity to explore the 2020 tyre offering from Pirelli and completed a series of comparison runs on several of the proposed 2020 compounds, using the 2019 tyres as the baseline.

"We were able to evaluate the performance in both short and long runs as we worked to maximise the potential of the new tyres," Robson added. "Once George had completed his tyre programme, we prepared the car for Roy Nissany who made his debut in the FW42."

Nissany was understandably slowest of the day's runners as he got used to his new surroundings. The 25-year-old former Campos F2 driver will be back in the car again tomorrow before handing on to Nicholas Latifi who is taking over from Robert Kubica in 2020. 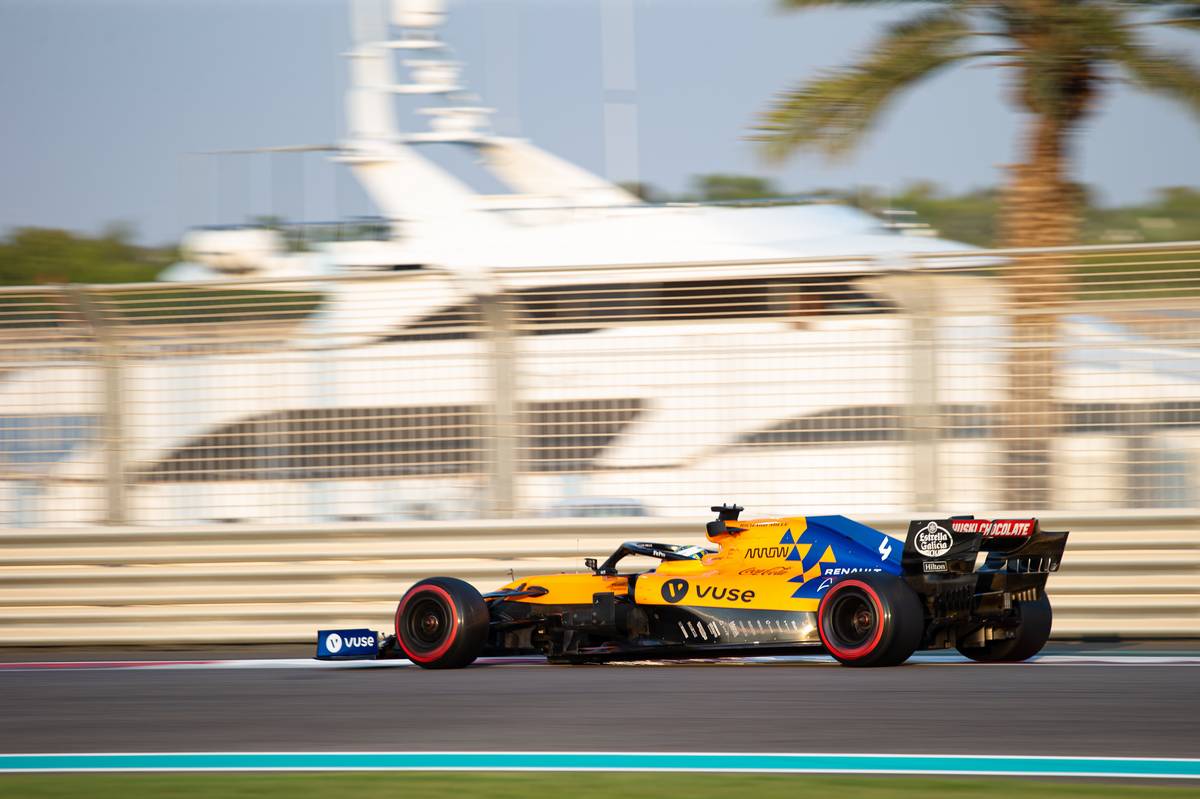 Over at McLaren, Lando Norris was similarly happy with his last day on track in the MCL34 of the season.

"It’s been a productive day with good mileage achieved and with both the team and I learning a lot," Norris said. “It’s a Pirelli test so obviously we’ve been trying out lots of tyres today.

"[We were] conducting back-to-back comparisons [of the 2019 and 2020 compounds] - short performance runs but also long runs without changing anything on the car so that tyres can be compared."

The team's performance director Andrea Stella also wouldn't be drawn on whether they would be backing a change to Pirelli's 2020 proposed new compound.

"We started to go through the programme associated with understanding candidate tyres for 2020, comparing them with 2019," he said. "I think we have very valuable information."

Having completed 146 in the Haas, Romain Grosjean was happy with the progress he and the team had made on Tuesday.

“We’ve had a good test checking the 2019 tyres versus the 2020 ones," he reported. "We were seeing what we can prepare for next year, and which ones are better to run.

"I think it was a very positive day," he said. "We made a few minor tweaks to the car to see what we can learn for the future. Some things were positive. I’m looking forward to meeting our 2020 challenger." 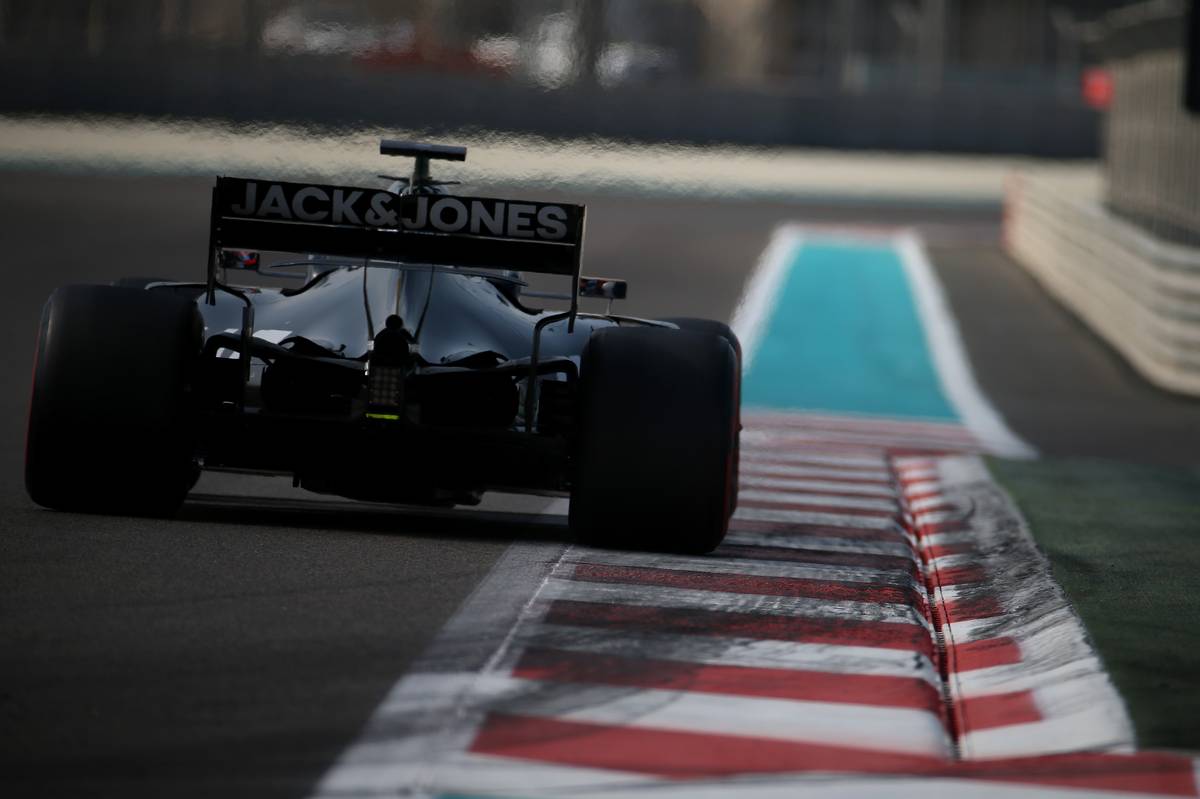 On the subject of tyres, the Frenchman was evasive on the 2020 compounds he trialed.

"It's too early to say, but it shouldn’t be really a question, should it?" he said.

"So that’s where we are. If you ask me right now I don’t know. Depending on the track, I would tell you one or the other. After one year of development you would like to be saying ‘I’m going to race 2020, no question’."

Grosjean admitted that a 2019 car running on 2020 tyres wasn't perhaps the most optimal package to judge Pirelli's new-spec rubber.

"To be fair, probably the floors and the tyre seals are not done for those constructions," he said. "So there are things that we need to take carefully.

"What I can say is the general picture is that all the overheating and the management we need to do to go through a stint is still here.

Paul Ricard revamp on the cards after 'boring' French GP