The Paul Ricard circuit may be facing a major revamp, after criticism of this year's French Grand Prix for being the most 'boring' of the 2019 season.

A report in the L’Equipe sports newspaper over the weekend stated that the Formula 1 management team had been in discussions with the circuit's management about making changes since August.

“The first document modified almost every corner, which would be costly," the article states. "But removing the chicane to extend the Mistral straight is being looked at."

Former McLaren boss Eric Boullier is now a strategic advisor to the the management team running the French Grand Prix.

He was at the Abu Dhabi Grand Prix last weekend, where he was able to conduct further discussions about upgrading Paul Ricard.

“I asked what do we need to do?" he said in an exclusive interview with Motorsport.com this week.

"They came back to me with a completely new track layout which was not Paul Ricard at all," he said. "But that was part of the purpose of my request, to find out what could be done.

"I'm now in the process of coming back to them and saying which ideas are good and I agree with. We are working on it and we will see what can done.”

Boullier said he hoped to minimise changes to the first part of the track, while finding ways of boosting overtaking possibilities.

"We will keep the chicane and we will keep Signes and Beausset, because they are signature corners," he said. "So not to redesign everything.

"Maybe we can change from turn 1 to turn 4 to make it faster, with big braking, let's say," he continued. "And then have two big straight lines that should allow a team to run less downforce." 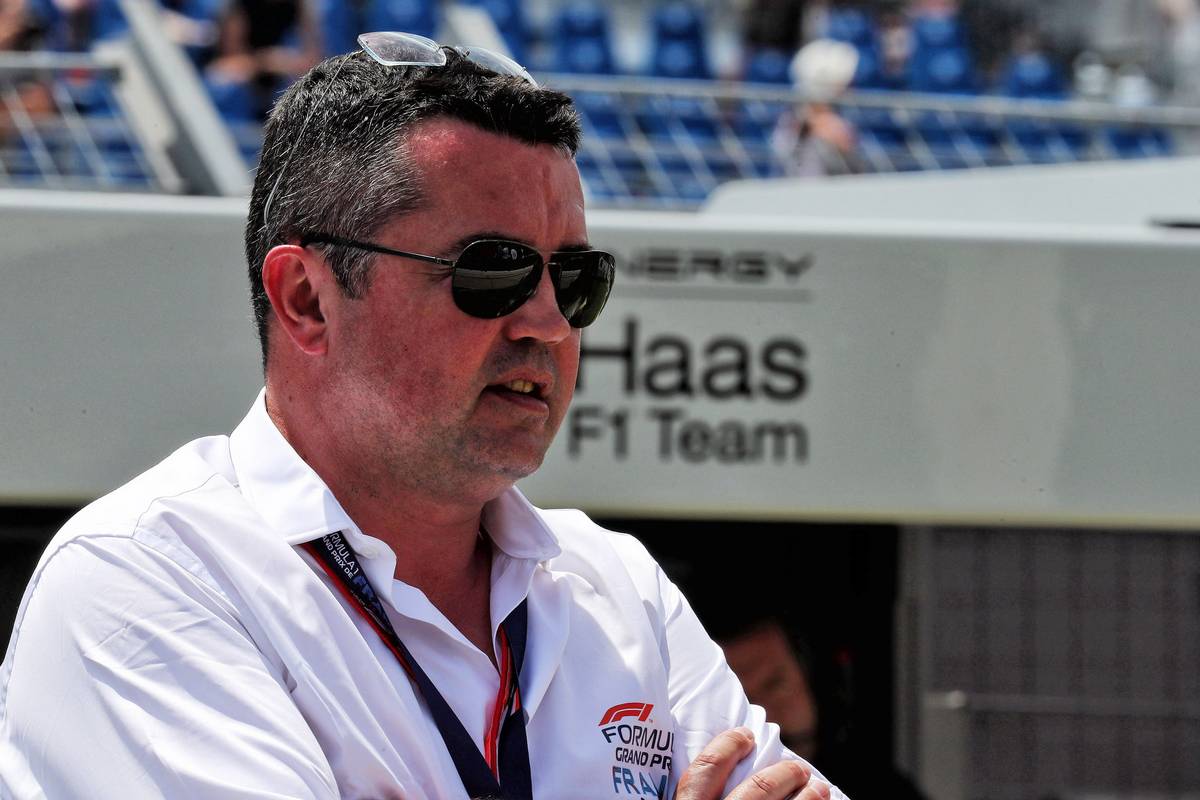 Boullier was less keen to consider removing the chicane on the back straight, as it would impact grandstand seating for up to 10,000 fans.

"Obviously the main revenue stream of a grand prix promoter is ticketing," he pointed out. “So where am I going to put these 10,000 people in the grandstand?

"Plus, also, all the overtaking manoeuvres happened there," he added.

But he agreed that the chicane could be tightened up to provide a sharper braking zone which could improve the on-track action further.

Even so, what actually gets done - and when - comes down to a matter of who will pay for the upgrades.

“We have to take the decision and work out who is going to pay for this," Boullier admitted. “I don't know yet."

Reports say that the circuit management may also conduct a survey on social media to get racing fans' ideas for what they would like to see at Paul Ricard.

In the meantime, Paul Ricard has a packed racing calendar for 2020. Boullier is also pushing for a Goodwood-style historic festival to mark the 70th anniversary of Formula 1.

He added that he's keen to see an "open paddock" to allow fans to get up close and personal with the cars and drivers to mark the 70th anniversary of F1.

"It is not good to have these fenced paddocks everywhere," he insisted. "It is good to open it up.”