Robert Kubica will reunite with BMW in Jerez next week when the Pole drives a BMW Motorsport M4 DTM machine at the German series' rookie test.

Kubica, who has parted ways with Williams, is hoping to secure a testing role in F1 next season but also a full-time seat in the DTM.

"I would like to thank BMW Motorsport for the opportunity to test at Jerez with the BMW M4 DTM," said Kubica, who conquered his single Grand Prix win at the wheel of a BMW-Sauber back in 2008.

"I am already very much looking forward to the test and to getting to know the DTM race car with its turbo engine. I can well imagine a future in the DTM.

"I am looking for a new challenge, and the DTM is certainly just that.

"The series has a top-class field and the standard of driving is extremely high. However, we must first wait and see how I get on at the test." 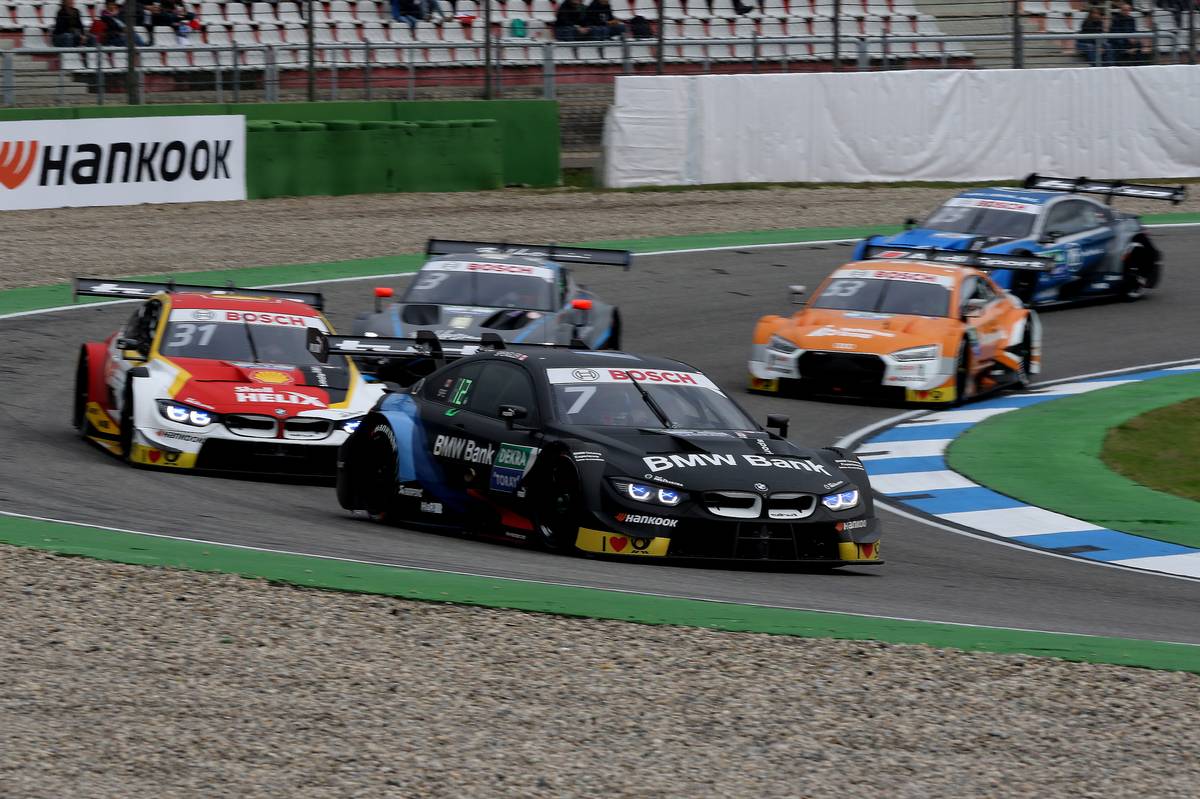 "We are delighted to offer the opportunity to Robert Kubica to take part in the Jerez test," said BMW Motorsport boss Jens Marquardt.

"Robert is a big name on the international motor racing scene. We are now very intrigued to see how he gets on in his test at the wheel of a touring car."