Renault F1 boss Cyril Abiteboul has made the bold claim that the French manufacture's engine has clawed its way to the top of the power rankings where it now sits alongside Ferrari.

Renault's 2019 campaign failed to deliver on the team's expectations, finishing fifth in the Constructors' standings and outpaced by customer outfit McLaren.

Despite Renault's under-performance, Abiteboul is adamant that the good people at Viry-Châtillon, where resides Renault's engine department, have put their unit at the top of the pecking order, at least on race day.

"According to our measurements, Ferrari and we currently have the most powerful engines in race trim. Then comes Honda and then Mercedes," said Abiteboul, quoted by Auto, Motor und Sport.

Abiteboul's surprising assertion that the reigning world championship team actually has the weakest engine on the grid would likely be met with a strong degree of skepticism by Mercedes engine boss Andy Cowell who has a different take on the teams' engine status.

"The differences between Honda, Renault and us are minimal. Only Ferrari currently stands out", insists Cowell.

Teams rely on GPS measurement to gauge their rivals' engine muscle, but many factors - like output level or even tyres - come into play.

"Engine power is really hard to single out," added Cowell. "In the race, a rival car might benefit from a slipstream, DRS, be in full attack mode or saving its tyres." 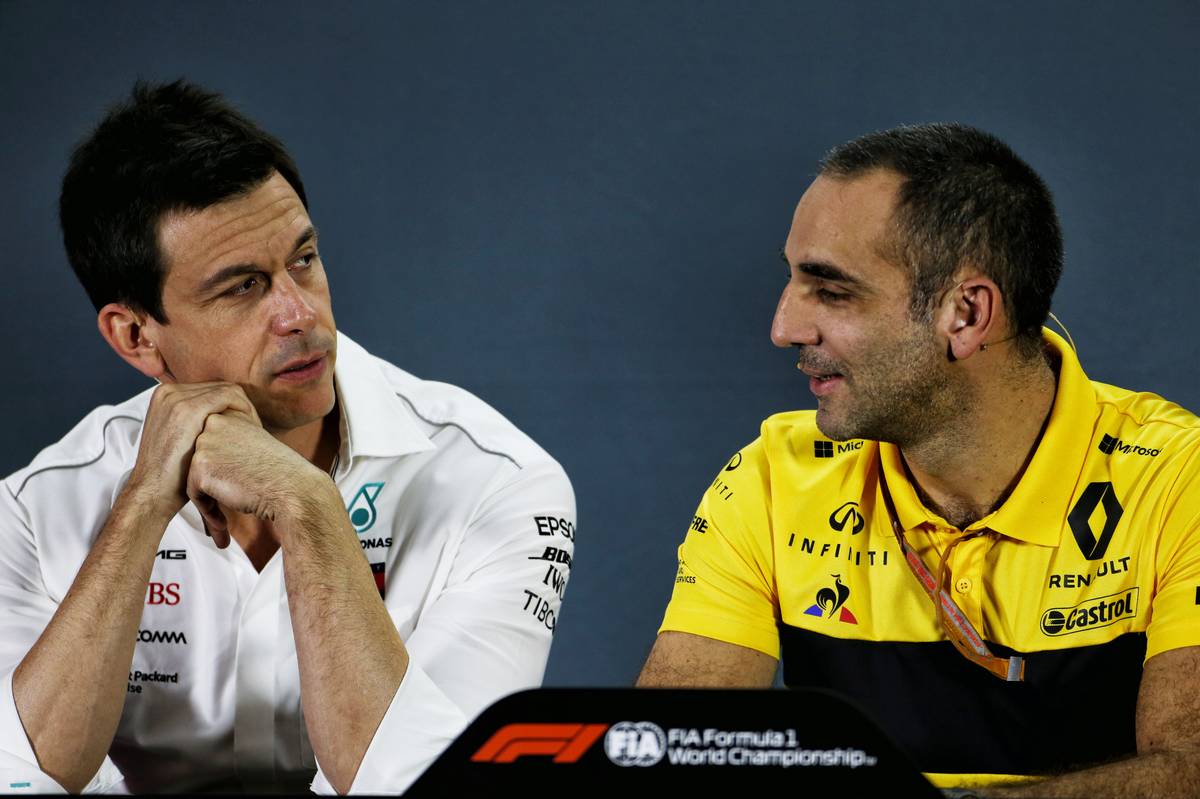 Regardless of which power unit may be at the top of the heap, Mercedes boss Toto Wolff says that with each passing year, convergence is equalizing performance among F1's four engine suppliers.

"I think you will see, over the long-term [the] trend on engine performance is that it will stabilize," said Wolff last weekend in Abu Dhabi.

"I think we have seen outliers in engine performance, we have seen very good races with Ferrari, we have seen Renault doing a step up and then the same way that has stretched us, so I think, looking over many years’ cycle, these gains will get smaller.

"Like in any mature industry, the marginal gains tend to decrease and I have no doubt that this will happen."