Nicholas Latifi says his first day on the job in Abu Dhabi after his nomination as a full-time Williams driver for 2020 left him with a "fantastic feeling".

Latifi geared up for his race seat promotion with Williams by taking part in six FP1 outings this year, but his official designation last week as a bona fide F1 driver was a special moment of recognition for the Canadian.

"With Formula 2 done and dusted, I felt Monday was my first proper day as a Formula 1 race driver," he said.

"I had to be at the track early – but I was super excited, so getting out of bed wasn’t any kind of problem.

"We kicked off with an engineering meeting to discuss the run plan for the test.

"I must admit, it was a fantastic feeling to walk into the Formula 1 paddock as a team driver, and not just a visitor from Formula 2.

"It was a nice little reminder that all the hard work had been worth it."

As F1's final test of 2019 unfolded at Yas Marina, Latifi was earmarked for an afternoon of running on Wednesday. And he admits he was seized by a different feeling than usual when he took to the track.

"My first official day behind the wheel on Wednesday definitely felt different," he added.

"Being able to take every little bit of information about the 2020 rubber into next year was the goal, and that will benefit us heading into winter testing." 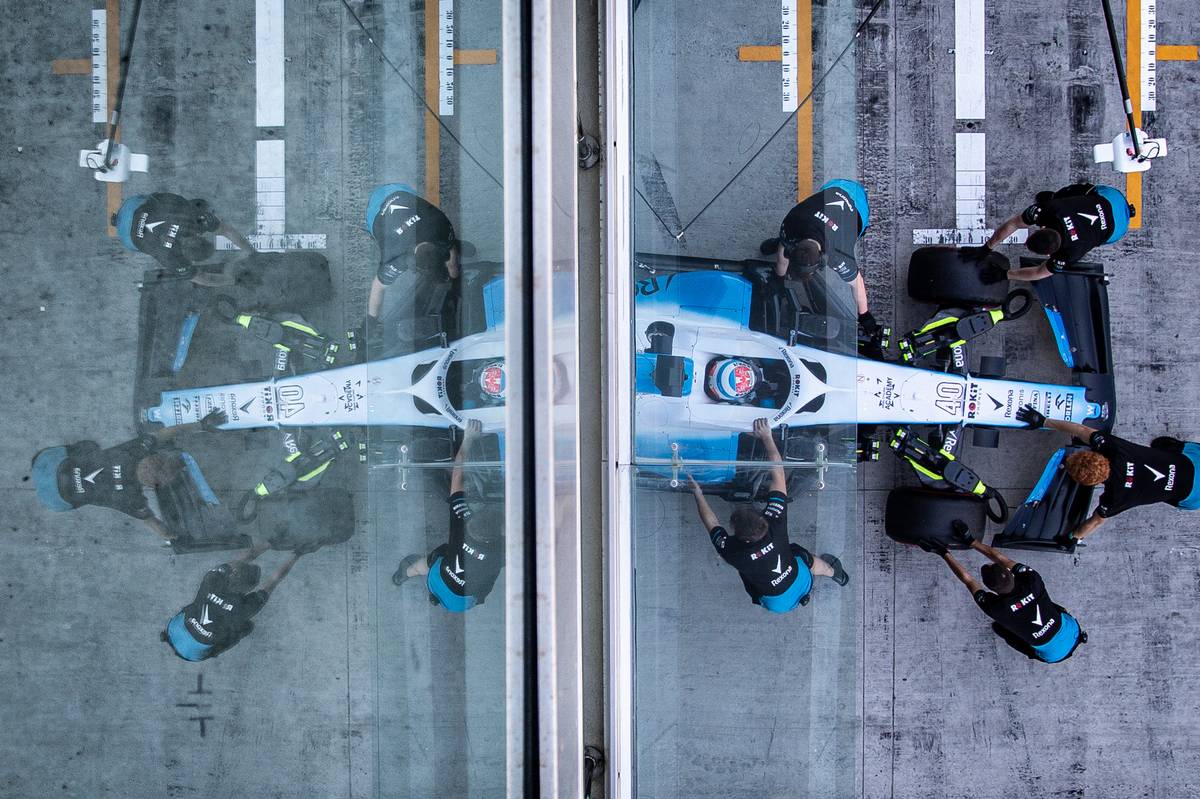 After putting 107 laps under his belt, Latifa flew back to London and headed to Grove to immerse himself into a series of engineering meetings and simulator work as his new status now requires.

"Back at the factory there’s lots to go over, and check-lists to go through to make sure everything is well prepared before the winter," he explains.

"Come January, there will be even more stuff to do. But any boxes we can tick off now will help make me and the team rest easier over the holidays.

"That’s extremely important so everyone’s energised for the new season."

Hamilton: Everyone chasing a seat at Mercedes, including Verstappen

Webber: Time is right for 'handy' Hulkenberg to move on