Former F1 driver Mark Webber says he won't lose any sleep over Nico Hulkenberg's departure from F1, insisting the veteran German driver's career at the pinnacle of motorsport has run its course.

Hulkenberg's departure from the sport after nine seasons and 177 races became a likely prospect when Renault signed Esteban Ocon for 2020.

But the 32-year-old's fate was sealed when Haas, which had been in talks with Hulkenberg, announced that it would retain Romain Grosjean alongside Kevin Magnussen for next season.

Ferrari's Sebastian Vettel recently said that Hulkenberg's forced exit was "an example of how things are wrong in F1".

But Channel 4 commentator Mark Webber believes it’s the right time for the Hulk to bow out from Grand Prix racing.

"But he has had 10 years, 176 races I believe, that’s a fair run at it and there is always fresh blood coming through with different motivations, different deliverables, different appetite to learn simulators, new tech, all those sort of things.

"So you’re very much out to fodder pretty quickly in this game. He’s had a long career and I think it’s his time to move on." 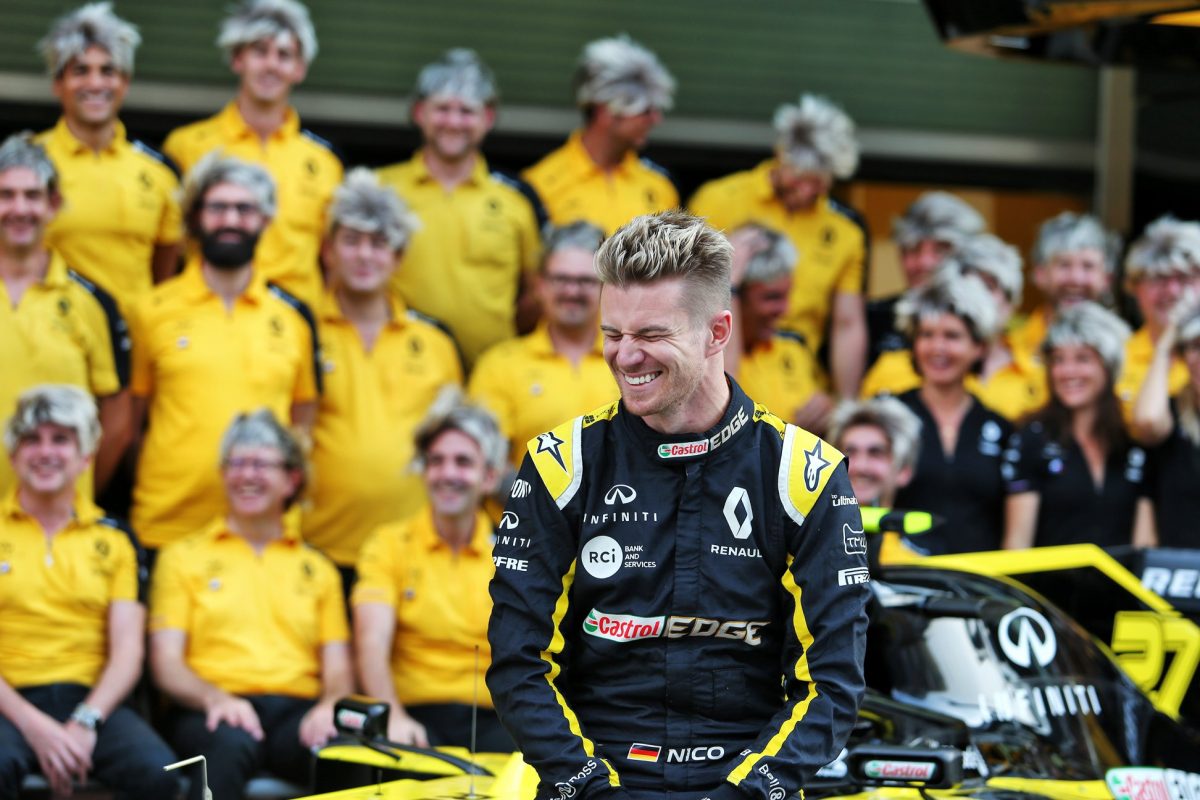 As the curtain fell on his season in Abu Dhabi, Hulkenberg - who holds the unenviable record of the greatest number of race starts in F1 without ever achieving a podium finish - vowed to take a step back from motorsport in the short term and reset his thoughts.

"Part of me is excited about the time ahead," he said at Yas Marina.

"You know, close this chapter, and open a new one. And what might happen or might not happen in the future. I don’t know, nobody knows right now.

"But for me personally, you know, it’s just to get away for a while.

"Then I want to disconnect a bit from racing for a few months and then see what I’m up to with my head and my heart, and then reassess."

Verstappen handed 'Action of the Year' award by FIA