Nico Hulkenberg crossed the finish line in Abu Dhabi feeling good about his final outing with Renault, although the German believed that circumstances had deprived him of a points finish.

Hulkenberg's first stint on the soft tyre saw him maintain his position among the top ten and trailing McLaren's Lando Norris and teammate Daniel Ricciardo.

The German moved up the order when the pit stop rotations kicked off but lost time in the latter part of his first stint when he was passed by the charging Mercedes of Valtteri Bottas who had had started on the back row of the grid.

Unfortunately, the lost ground allowed Norris to undercut the Renault driver when the latter switched to the medium tyre, the McLaren hampering Hulkenberg's pace thereafter.

"It could have been really good actually," Hulkenberg said after the race.

"If it hadn’t been for Bottas who kind of overtook me too early, that made me lose two seconds. That’s where I missed to get ahead of Lando after my stop.

"If I would have had that position and clean air, I could have pulled off a great strategy. Going long on the soft would have really paid off, but unfortunately that wasn’t possible.

"Then I was 40 laps in his dirty air and that just eats tyres. The pace was very high." 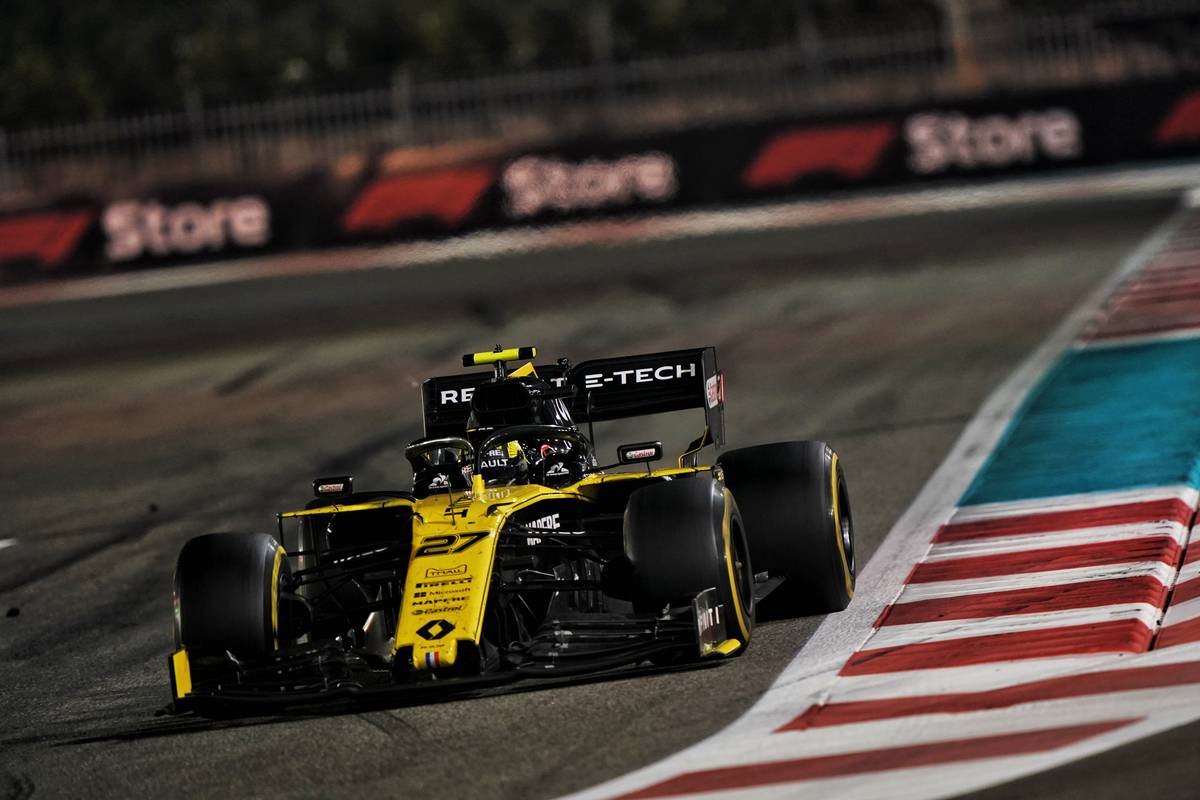 The closing laps saw Carlos Sainz and Ricciardo catch up with Hulkenberg and overhaul the German during the final round.

"Carlos and Daniel were pushing on from behind so there was no time to rest and save tyres so it was quite intense. And at the end we just paid the price.

"The tyres degraded and I couldn’t hang on to that P10."

Despite the pointless run, the Hulk was left with a positive overview of his final outing with Renault an assessment shared by F1's fans who awarded the 'Driver of the Day' accolade to the German.

"It was a worthy final race for me with the team," he said. "I crossed the line with good feelings.

"It’s been three good years with them and we’ve grown very close like a family.

"I’m grateful and thankful towards them for all the highs and lows we’ve had together and I wish them every success for the future." 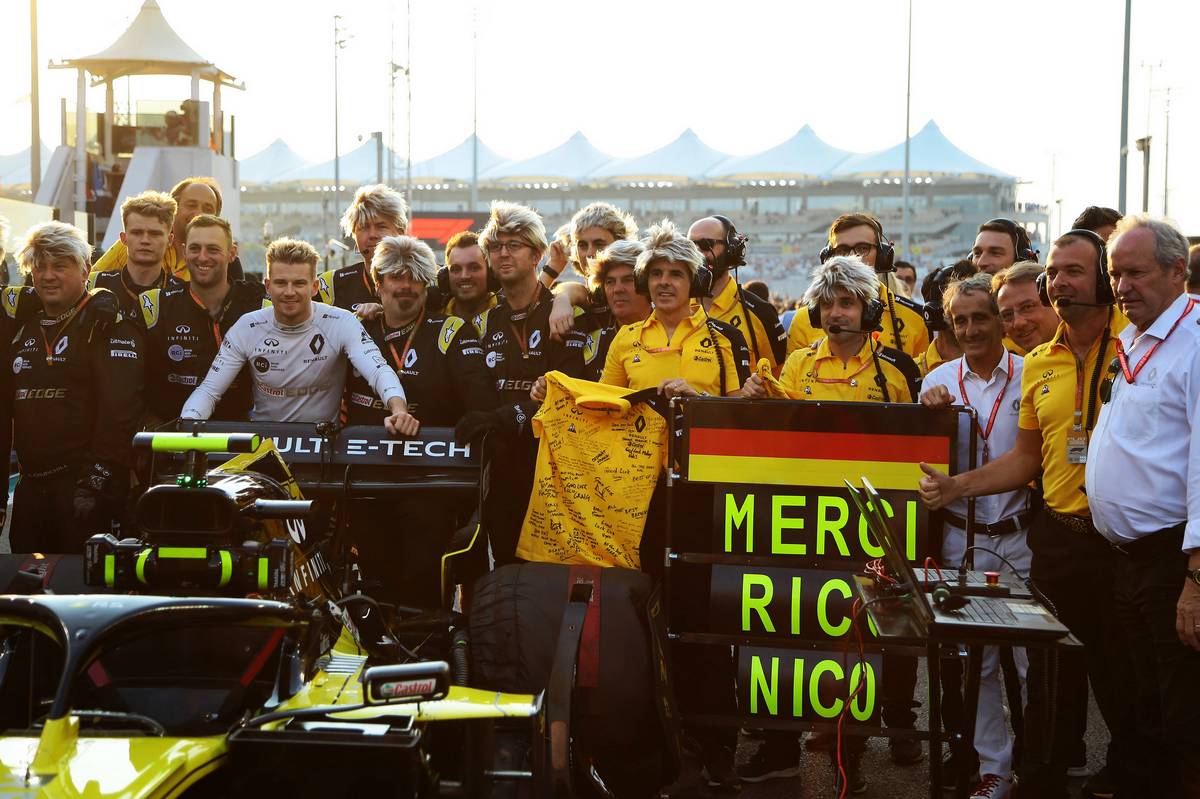