Daniil Kvyat feels his 2019 season with Toro Rosso has made him a better driver than he's ever been in his disrupted F1 career.

Kvyat was promoted to F1 by Red Bull in 2014, a year during which he learned his trade with Toro Rosso before stepping up to Red Bull Racing in 2015.

That year, the Russian outscored teammate Daniel Ricciardo but also gained a reputation for getting himself in trouble when racing wheel-to-wheel with his rivals.

Despite a podium finish in China in 2016, Kvyat was sent back to Faenza after three races by Red Bull motorsport boss Helmut Marko, while the mercurial Max Verstappen went the other way, amazingly winning his first race with the senior bull squad.

A low-key campaign in 2017 saw Kvyat pushed out of F1 after the US Grand Prix and sent to the sidelines for a full year of introspection.

His unexpected return to the fray in 2019 with Toro Rosso revealed a wiser, more mature young man whose best performance was a podium finish in the German Grand Prix, the first for the Faenza-based squad since Sebastian Vettel's sensational Italian Grand Prix win in 2008. 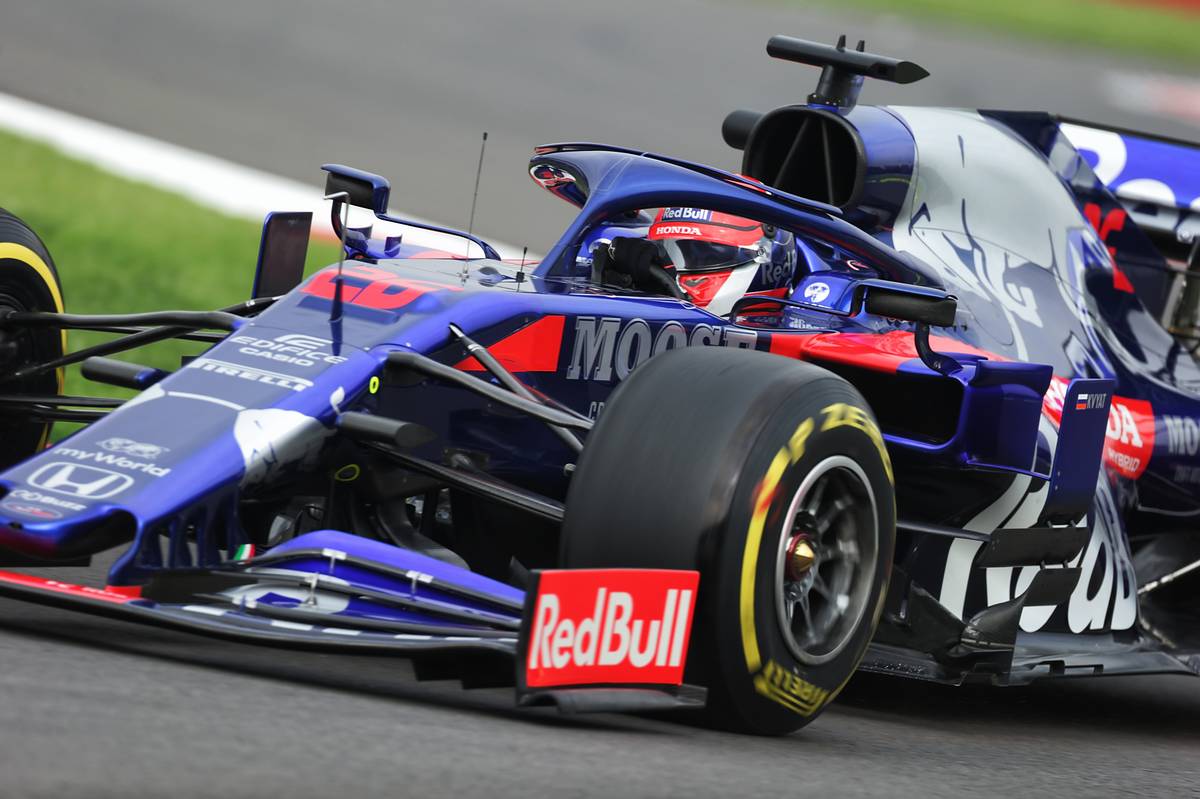 "I feel very satisfied, to be honest," said Kvyat as he took stock of his 2019 season.

"I would put it in line with one of my best years in F1 so I’m pretty happy.

"Some races go your way, some races don’t go your way but this is how our midfield works, it’s very tight and some small mistake can cost you some opportunities.

"But these are the parts of our sport that we all know. I think this year I’ve been a better driver than my last years in F1." 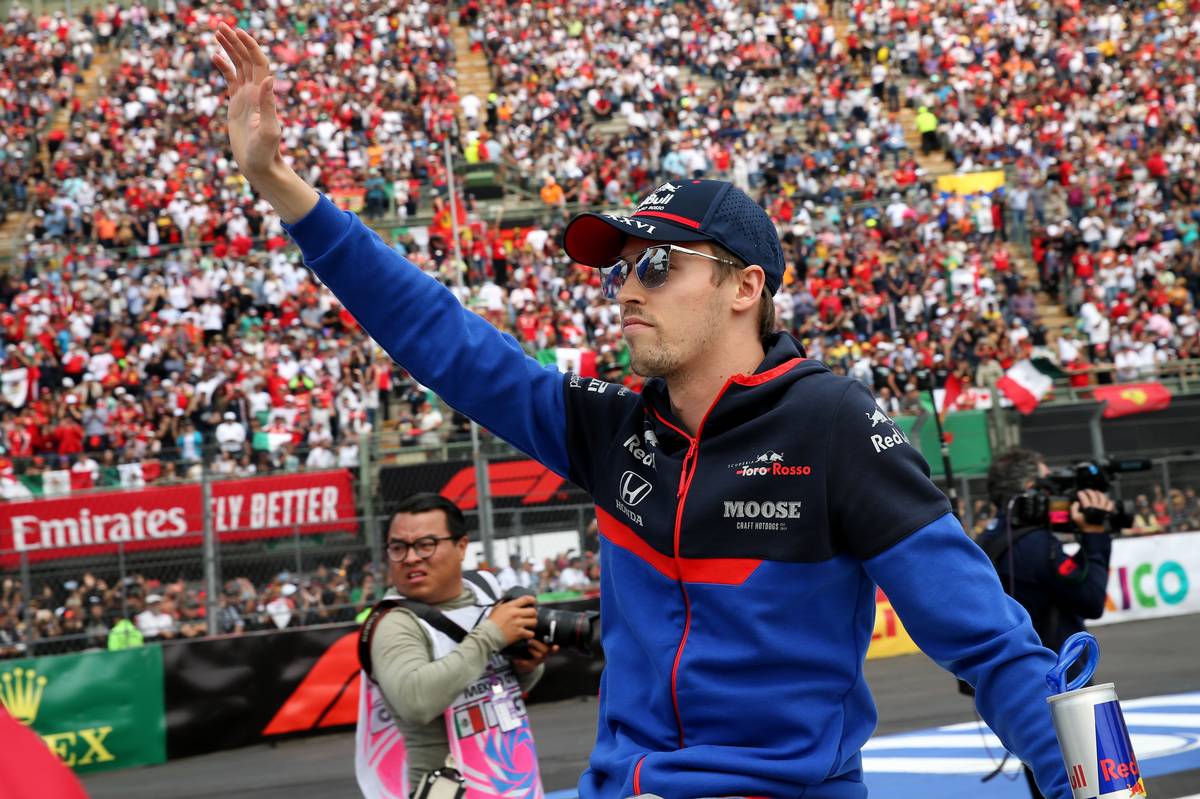 Kvyat will have an opportunity to further improve next season as he'll be racing once again with Toro Rosso in 2020, a team which he feels is his de facto home.

"Certainly, it was a very strong year for Toro Rosso, perhaps the best in the history you may say," he said.

"[It’s] great to be a part of it and the atmosphere in the team this year. I think the team has always performed very well.

"Since the beginning of the year it was quite consistently in the points and always taking the opportunities quite well; with strategy, taking the points which weren’t even there, to still get them was very crucial sometimes.

"A very good boost for next year."