Renault F1 boss Cyril Abiteboul says the French manufacturer is still dedicated to putting a member of its driver academy on the F1 grid and is moving closer to achieving that goal.

The Renault Sport Academy was launched in 2016 and currently includes seven young drivers who campaigned in 2019 in Formula 2, Formula 3 and in Formula Renault Eurocup.

The late Anthoine Hubert, who was tragically killed at Spa last summer, was among the academy's most promising talents and undoubtedly earmarked sooner rather than later for a promotion to a race seat in F1.

"We will never know what Anthoine could have gone on to achieve, but we can be proud to have helped Anthoine realise some of his dreams," Abiteboul said.

"He won his first Formula 2 race in Monaco in May and later went on to be victorious on home soil in France. His hard work and determination is how we will remember him."

At the top of Renault's pyramid of young drivers is Guan Yu Zhou who was rewarded this week with the Anthoine Hubert Award rookie of the year trophy, an accolade granted by Formula 2 to the Chinese charger for his seventh-place finish in the championship.

Next season, Zhou will be joined in F2 by Danish hopeful and four-time F3 winner Christian Lundgaard

"The same way young designers and engineers are pushing at Enstone and Viry to bring new energy to the team, our young racing drivers are working incredibly hard to develop their respective skills," added Abiteboul.

"We are dedicated to nurturing racing talent and we’re moving ever-closer to having an Academy driver in an F1 race seat.

"As always this is the long-term goal and I’m delighted to see we are one step nearer realising this target." 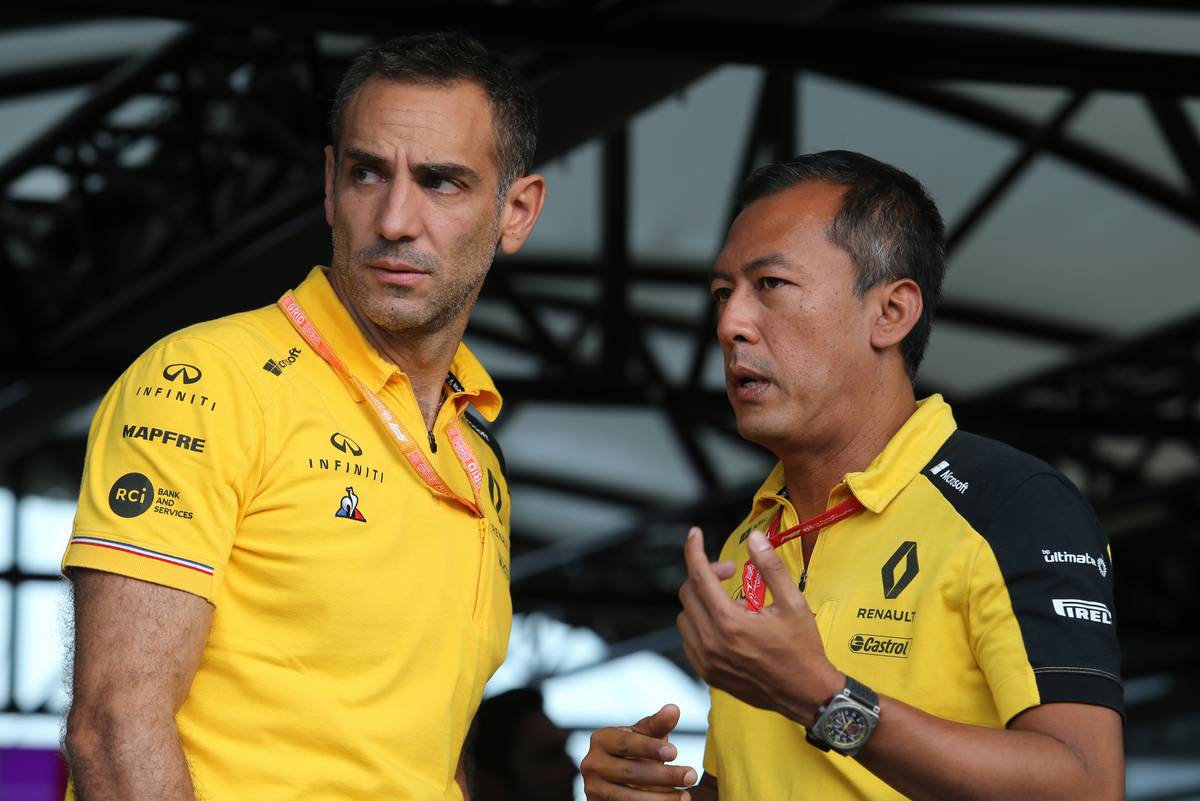 Renault Sport Academy Director Mia Sharizman is confident he can put one of his young guns in F1 in 2021.

"It’s clear winning championships as a rookie is becoming more difficult and it means we’re in a great position for our drivers to be competing for titles in 2020," said Sharizman.

"The target has always been to have an Academy driver in a position to be in the Formula 1 race seat by 2021, so there’s a lot of hard work ahead. We’re confident this can be achieved.

"We can call next season the ‘attack’ year for the Academy. We aim to win championships and we are also targeting building a reputation for our programme, so the best young talent out there wants to be with Renault.

"I’m very much looking forward to seeing how next season pans out; it’s an exciting time."