British luxury supercar manufacturer Aston Martin has confirmed that it is in talks with potential investors as part of a funding review.

A statement from the 106-year-old business came after days of speculation that Racing Point co-owner Lawrence Stroll was interested in taking a stake and bringing the Aston Martin name into F1.

"The Company confirms that is reviewing its funding requirements and various funding options," the statement read.

"It is also engaged in early stage discussions with potential strategic investors in relation to building longer term relationships which may or may not involve an equity investment.

"A further announcement will be made as and when appropriate," the statement concluded

Autocar and RaceFans.net broke the news of Stroll's interest in the company earlier this week, reporting that the Canadian billionaire had held talks with Aston Martin representatives in recent weeks.

Aston Martin is currently the title sponsor of the Red Bull Racing F1 team. However, if Stroll were to become a significant investor then it's likely that would change and Racing Point may become a fully Aston-branded team.

Aston was mentioned as one of the carmakers who might be interested in joining F1 as a manufacturer alongside the likes of Ferrari, Mercedes, Renault and Honda. However its interest waned when the sport's rule makes opted to retain the current power unit specification into 2021 and beyond.

The Financial Times said on Friday that in addition to Stroll, other rival car makers as well as firms based in the Middle East, India and China were also looking into taking a stake in the firm. 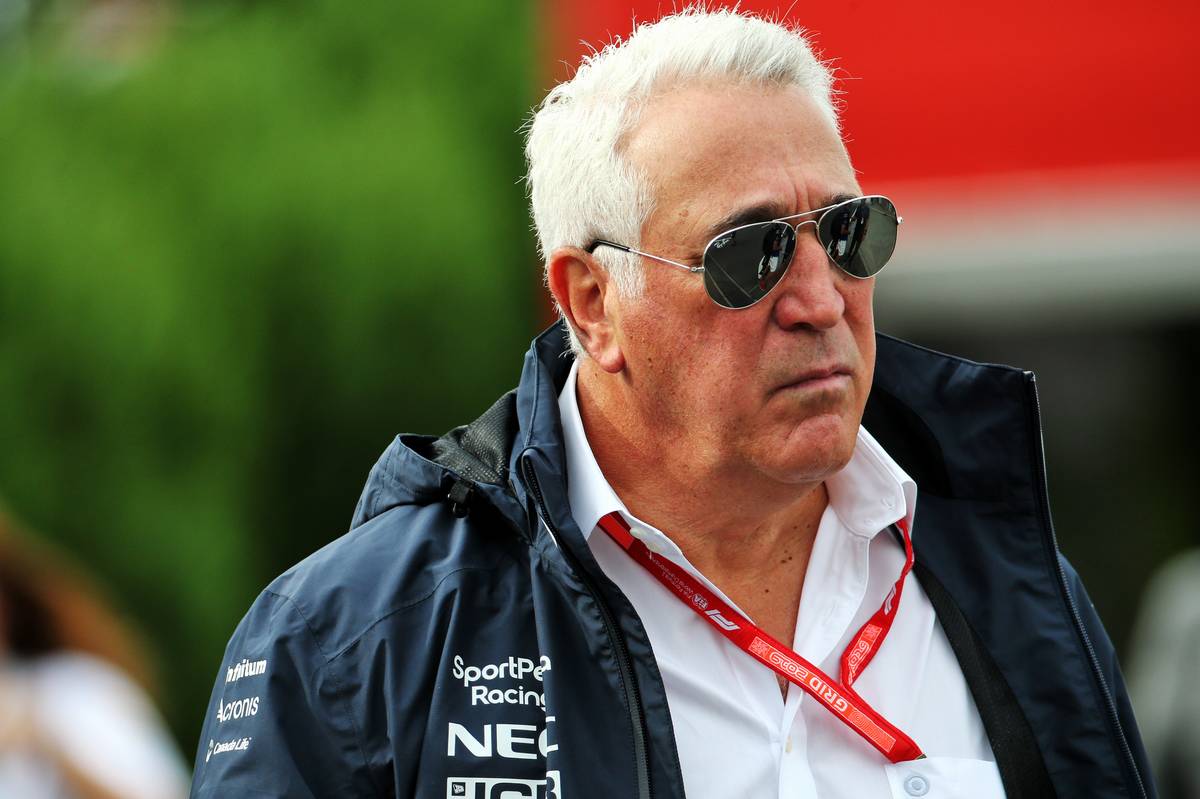 While Fiat and Peugeot have been among the names mentioned, Aston itself intends to remain independent in the style of Ferrari. But the cost of research and development into electric technology has forced many firms to seek partnerships, alliances or even mergers in recent years.

Aston is seeking more funds after suffering a big third-quarter loss and confirmed that they were facing lower full-year wholesale volumes due to falling demand in Europe and Asia.

The new Aston Martin DBX SUV is model is set to hit the market next year, but needs strong sales to help the company turn its financial situation around.

The carmaker has seen its shares slump since its flotation in October 2018, after sales proved disappointing and missed market expectations. Shares fell 9.5% lower amid the speculation this week.

The shares are currently priced at 556.8p, compared to £19 when it was floated just over a year ago. The firm is now believed to be valued at only around £1.27 billion.

Stroll himself is estimated to be worth in excess of £2 billion from investments including Tommy Hilfiger, Pierre Cardin, Ralph Lauren, and Asprey. His famed car collection includes what is thought to be the most valuable collection of classic Ferraris in the world.

He led the consortium that bought Force India from administration in 2018, with the team rebranding to its current Racing Point identity at the start of this season with drivers Sergio Perez and Lance Stroll. 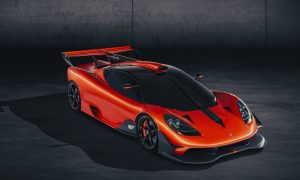 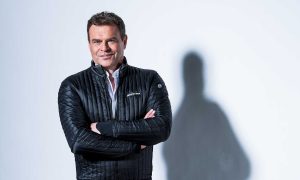