McLaren is hoping that investing in a major upgrade to its F1 simulator technology will give them a big on-track performance boost and sustain their recently dramatically revived fortunes.

McLaren finished in fourth place in this year's championship to clinch 'best of the rest' honours, just two years after ending the 2017 season in the second to last spot.

But the team is acutely aware that it has to keep moving forward and improve in all areas if it's to maintain that momentum beyond 2020.

"We've got a new driver-in-the-loop simulator," technical director James Key told the media this week. "It's a massive departure to what we've been using.

"It is completely new. It's quite a thing actually," he explained to Motorsport.com. "It's a project that McLaren pioneered a long time ago.

"But it's also been recognised now that that world has moved on too, and that's sort of a big project within the team.

He added that he was "hoping that will come on by next year." In the meantime, Key insisted that their current simulator technology was still very much up to scratch.

"It's still a very, very useful tool and doing its job, you know? It's been extremely effective for a long time," he said.

"But the technology has moved [on]," he acknowledged. "The understanding of the limitations of the first and maybe even the second generation of simulators are better understood by most teams now."

Key said that the next-generation technology would offer "a better representation of the car model, quicker processing, so you can add more dimensions. 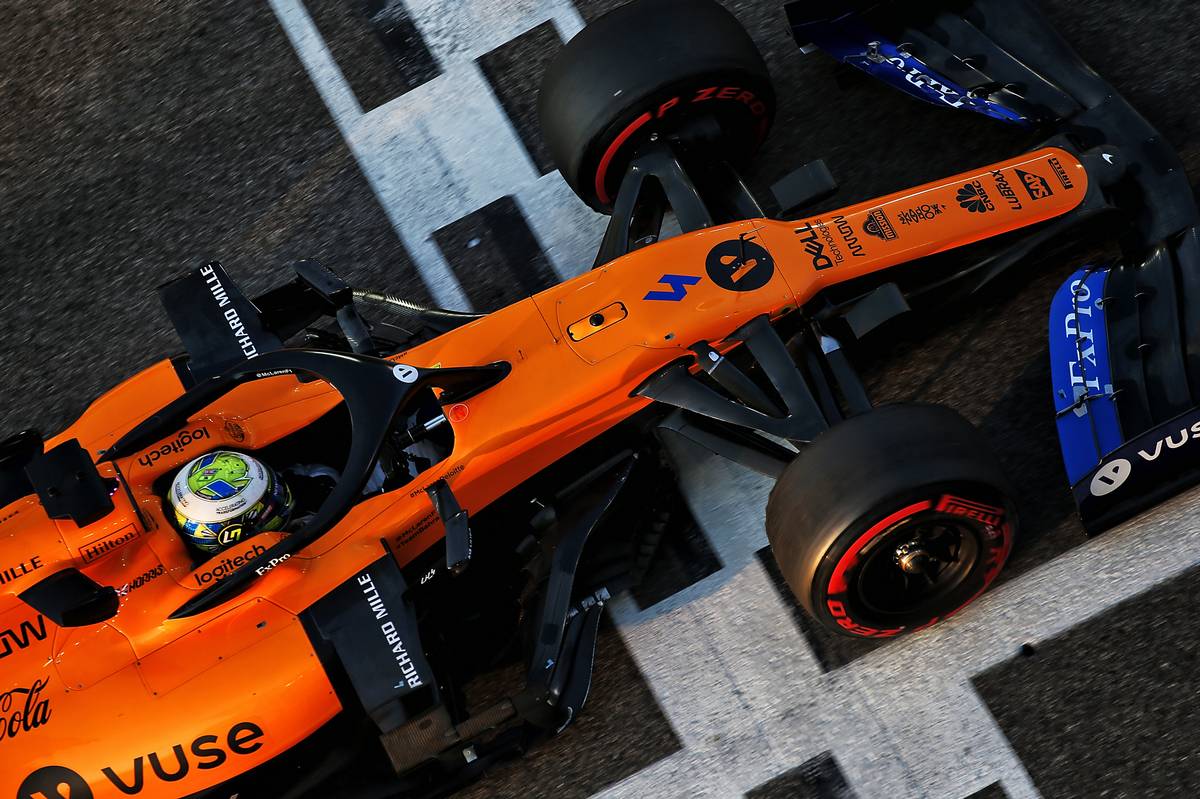 "[The car] is multidimensional," he explained. "There used to be a set of curves and it was a surface, now it's loads of surfaces that all somehow interact. The same with tyres, same with certain aspects of the engine [and suspension].

"The more processing power you get, the more you're able to combine those effects and better replicate what the car does [on the track]..

Key added that it was also important that the drivers using the simulator got an accurate feel for the car.

"You can't generate sustained G levels, you've got to give better indications of what the car is doing," he admitted. "Previous simulators were very strong in some cases and weak in others.

"So we're addressing those weaknesses and making it better," Key said. "I think all teams better understand what a driver really needs to feel to replicate the car.

"Ultimately it's to give a globally better representation of the car."

Jordan 'certain' that Hamilton will move to Ferrari