Felipe Massa believes he might be sharing the track once again with Fernando Alonso in the future, the Brazilian not dismissing a move to Formula E for his former Ferrari teammate.

Alonso's 2020 schedule so far only includes two events, a maiden participation in the Dakar rally raid in January and a return to the Indy 500 in May.

The two-time F1 world champion will soon join the Toyota Gazoo Racing outfit in Saudi Arabia for 12 days of grueling off-road adventures, but the Spaniard has yet to announce his team of choice for his run at the Brickyard, with Andretti Autosport and Arrow McLaren SP seen as his most probable options.

Alonso has also stated that he's keeping F1 at the back of his mind, but Massa thinks that Formula E could be a more realistic proposition for the 38-year-old in the future, although that latter has repeatedly ruled out a move to the all-electric series.

"I think it would be easier for me to convince Alonso to go to Formula E than for him to convince me to do the Dakar," joked Massa, as quoted by Spain's Marca.

"I think it is possible for Alonso to come to Formula E in the future. With Fernando, anything is possible," added the Venturi FE driver. 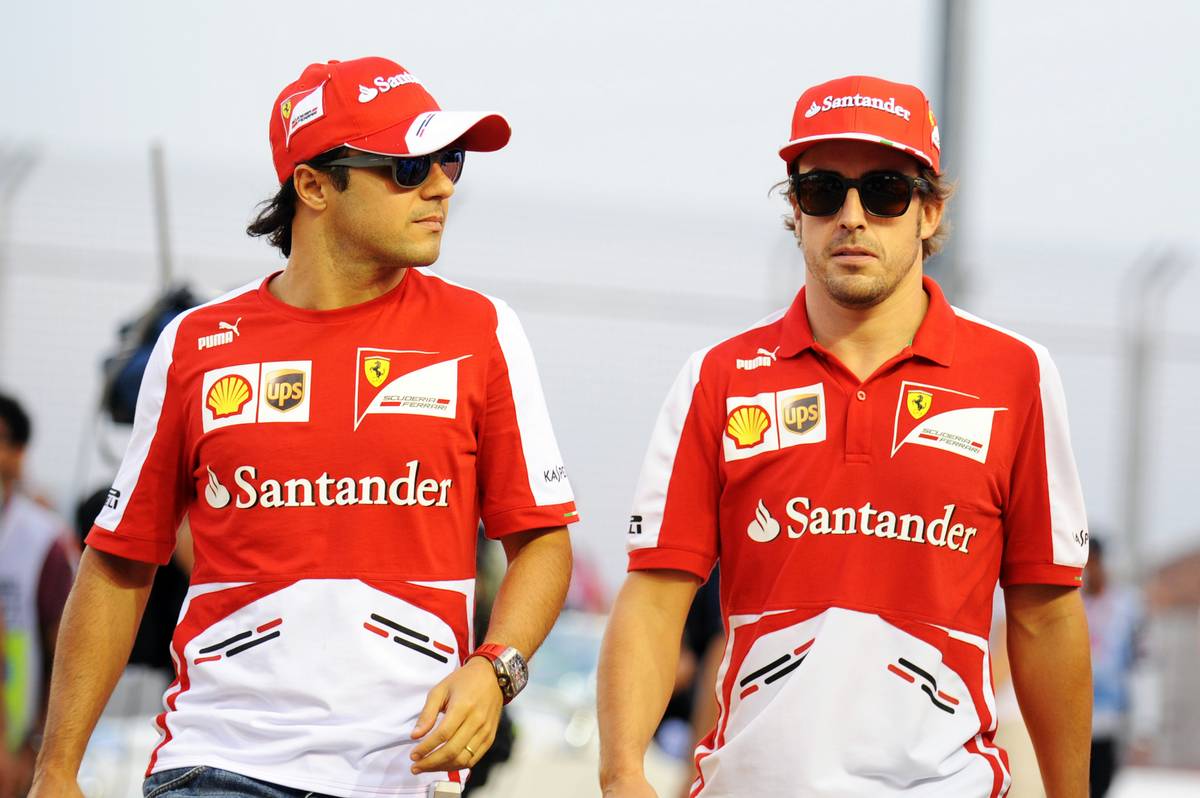 Assessing his former Scuderia teammate's chances in the upcoming Dakar, Massa says the undertaking is a "great challenge" for the Asturian.

"It will be a great experience for him and something different for all the fans," he said.

Corinna Schumacher hints at husband's progress in message of hope

Ferrari: Handing win to Vettel in Singapore 'key' to confidence