Ferrari boss Mattia Binotto says that handing this year's Singapore Grand Prix to Sebastian Vettel was all about boosting the German driver's confidence.

Charles Leclerc had dominated the early stages of the race at Marina Bay, leading Mercedes' Lewis Hamilton and his Scuderia teammate until the latter undercut both drivers during the event's single pit stop rotation.

However, Ferrari refrained from swapping its drivers, leaving Vettel to lead Leclerc to the checkered flag and collect his first - and only - win of 2019.

The decision deprived Leclerc of a third consecutive triumph after Spa and Monza, but for Binotto, the win delivered something more important to team and driver.

"In the first part of the season he [Vettel] has been put under a lot of pressure," explained Binotto. "I think he reacted very well in the second half.

"The victory in Singapore has been key for him, not only for the victory itself, but for the trust in the team. He knew that he could count on the team for help, if necessary.

"But I think it was right, it was the right choice and time to let him win." 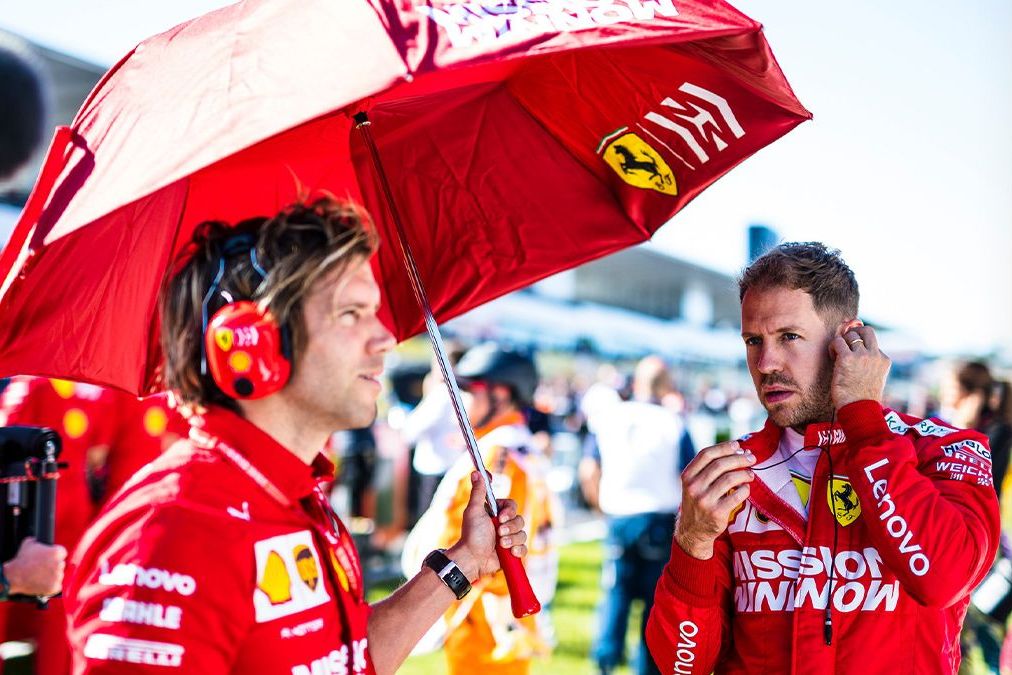 Except for his performance in Montreal, where a mistake while leading the race from Hamilton and a controversial time penalty robbed him of a certain win, Vettel struggled to challenge his Mercedes rivals in the first half of the season.

But the Scuderia's improvement after the summer break, thanks to its SF90's engine and aero gains, boosted both Vettel and Leclerc's performance.

"He has been uncomfortable with the car at the start of the season, certainly with the braking instability," said Binotto.

"I think the challenge [of Leclerc] for him has been a good benchmark as well, because having such a fast teammate gave him some headaches.

"When he had a lot of overall confidence in the car, I think he has been very fast, and if you look at his race pace he is very similar to Charles, who has been faster in qualy instead.

"So I think I would say, well done to him for the second part of the season – well done for the way he reacted after a not easy first half of the season."

Massa believes Alonso could be tempted by Formula E

Porsche reveals just how close it came to entering F1