Panama City and Liberty Media are apparently mulling the possibility of putting the South American city on F1's schedule in the future according to local newspaper Mi Dario.

Liberty ambitions to eventually boost the sport's calendar to 25 races, although such an increase likely won't materialize in the next few years.

Formula 1 commercial boss Sean Bratches often alludes to propositions from potential promoters that are submitted to the sport's commercial rights holder on a regular basis.

It appears however that Panama City has taken the first concrete steps towards putting itself on the F1 map, with local architects Mallol Arquitectos completing a feasibility study on bringing an F1 race to the country's capital. 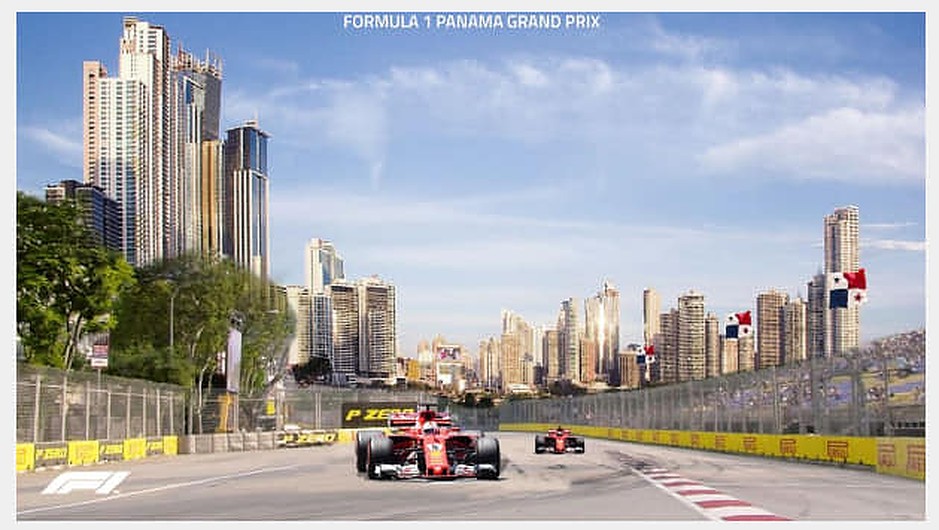 A prospective layout of the city's circuit and virtual images have also been released - or perhaps leaked.

It is rumored that Panama City promoters will be closely following the affairs of the Mexican Grand Prix which holds a contract with F1 until 2022, and would be ready to pick up the slot for 2023.

Panama is a major offshore hub for the financial industry and the largest in Latin America. It focuses primarily on the banking, insurance and securities industries, whereas banking represents about 92% of the financial center's total assets. 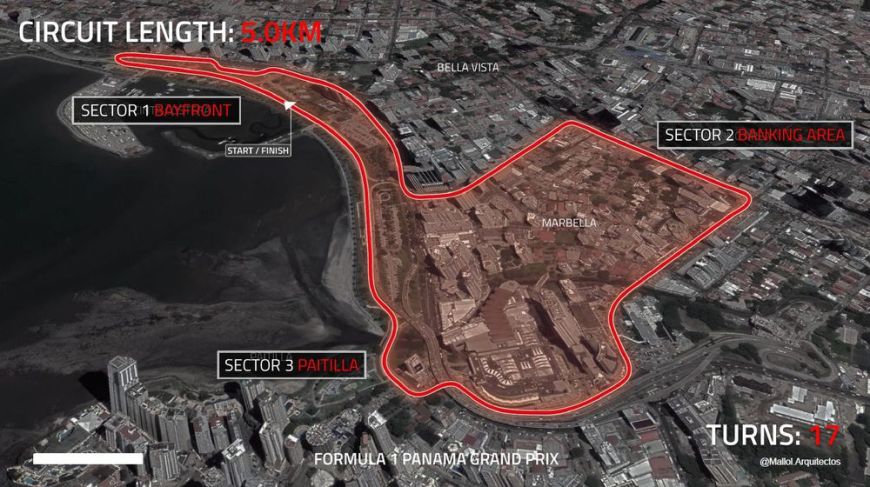 Wurz backs Verstappen to be Hamilton's main threat in 2020