Flavio Briatore says Ferrari would be better off focusing on improving car development in the future and forget trying to lure six-time world champion Lewis Hamilton to Maranello.

Ferrari top brass met with Hamilton in the recent past, and although chief executive Louis Camilleri downplayed the talks, many believe the Scuderia could make a move for the Mercedes driver whose contract runs out at the end of this year.

And Ferrari is also a potential destination for Silver Arrows team boss Toto Wolff, although the Austrian has dismissed a transfer to the other camp.

But Briatore believes Ferrari mustn't get its priorities wrong.

"Hamilton in Maranello in 2021? Between him and Charles Leclerc, I would keep Leclerc and it also costs less," the flamboyant former Renault team boss told Italian broadcaster RAI.

"Toto Wolff at Ferrari in 2021? He is a shareholder at Mercedes. It does not make sense to go to work as an employee of another team, then it would not be the solution to the problems.

"Ferrari needs a leader. What is important is the car." 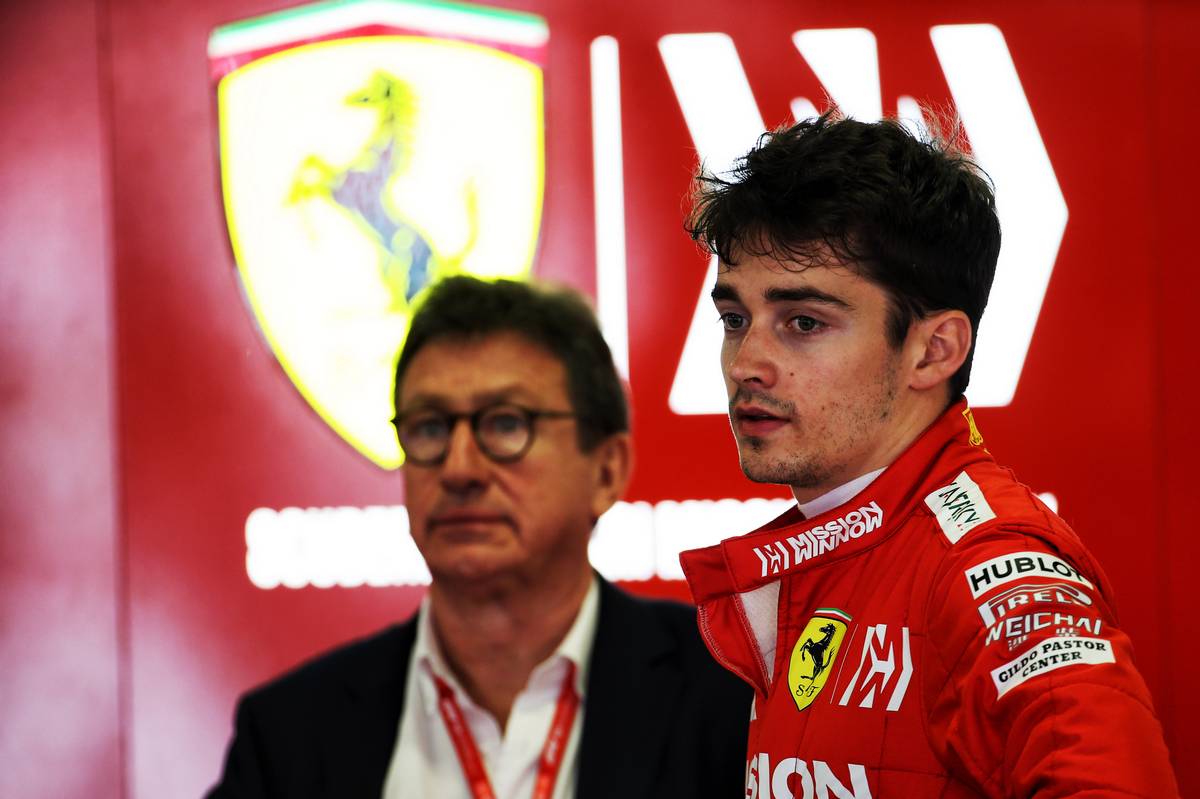 Briatore pointed to Renault as a typical case of throwing big bucks at a driver, for little reward.

"Renault, for example, gave Ricciardo a boatload of money, but it was better to invest it in the development of the car," he added.

"Ferrari must work to have a car half a tenth from Mercedes, then the driver makes the difference."

Schumacher has a share in Mercedes current success - Wolff