Toto Wolff expects 2020 to be Mercedes' hardest year yet in its efforts to secure a seventh consecutive world championship.

Although the Silver Arrows finished last year over two hundred points clear of its nearest rivals in the constructors championship, it proved to be a tough fight against the resurgent Ferrari and Red Bull efforts.

And Wolff told the official Formula1.com website that the new season will see the big three teams get even closer together, with no room for mistakes if his team is to come out on top again.

“It’s fair to say that there are three teams capable of winning races today and probably winning championships if things are being put together," said the Mercedes team principal.

“I don’t think we are going to see the kind of 10 race wins or 12 race wins per team for next year any more," he continued. “I see this very much as being a much tougher season.

"But obviously we will be trying everything to optimise our weaknesses and continue to perform well.”

Wolff added that he was also wary about the big improvements being shown in the midfield, with McLaren making big strides to finish fourth in the 2019 standings and poised to do even better this year.

“McLaren have massively caught up," he acknowledged. "Probably the steepest performance slope of all teams. They will be there or thereabouts, in my opinion."

There will be a big change to F1's sporting and technical regulations after the end of 2020, which is something that Wolff would prefer not to see. Rather than promoting closer competition, Wolff suggested that the new rules would actually hinder the progress being made toward tighter racing.

“We have always defended the standpoint that by [leaving] the regulations alone, performance convergence would happen," he stated. 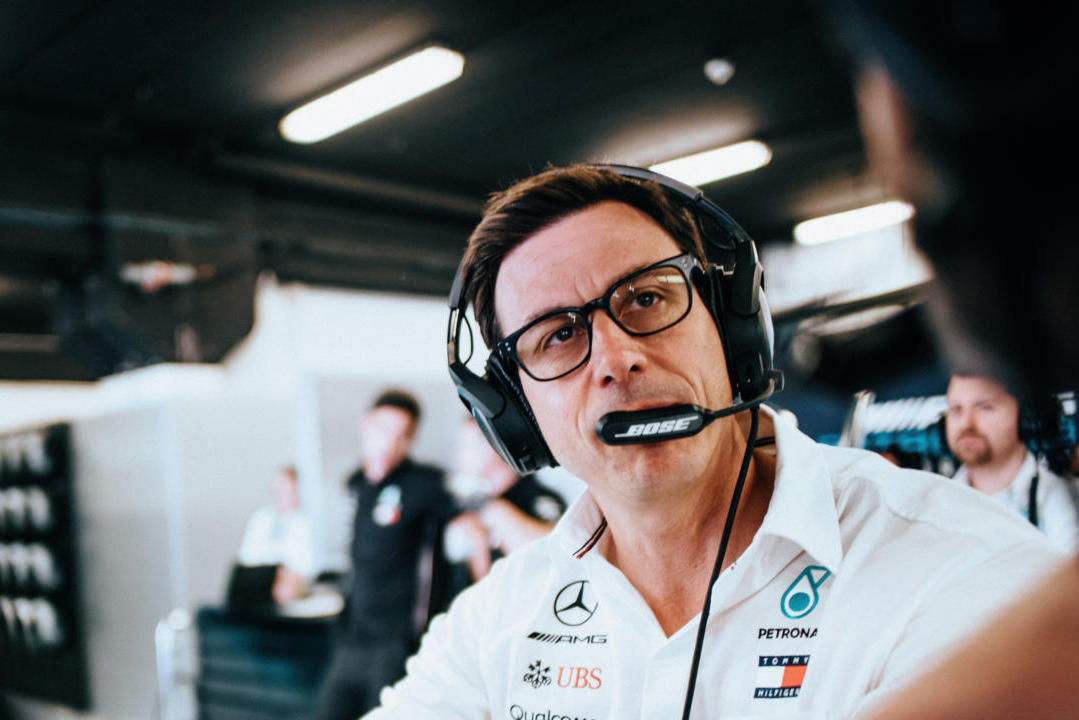 "At least there’s a high probability that convergence happens rather than throwing the dice and introducing something new, and I think we have seen that."

The imminent new rules have also raised speculation that Mercedes might call it a day in the sport, having achieved all that they could possibly have hopes for in terms of trophies and titles.

But Wolff insisted that the team and its parent business had no plans to pull out of the championship after this season.

"Leaving the sport now would certainly not be the right thing from a commercial point of view," Wolff told Motorsport-Total.com. "It now becomes a new opportunity.

Citing improved figures on Grand Prix spectators, new interest from sponsors, and a big growth in digital subscribers, Wolff added: "We should be aware of the opportunities ahead of us, and focus on making it a good deal for everyone."

And while he was broadly in favour of expanding the current field of ten teams on the grid, Wolff said that the current line-up "should be proud that we are part of such a limited field of starters.

"But if there is interest in new teams joining the field with a solid foundation, why shouldn't we talk about it?"

McLaren intends to go to the limit on expenditure