Honda F1 managing director Masashi Yamamoto says that Max Verstappen is a key part of the company's hopes and plans for its future in Formula 1.

The 22-year-old Dutch driver has been a sensation since joining the sport in 2015, initially with Toro Rosso and subsequently promoted to the senior Red Bull team.

In 102 starts so far, Verstappen has picked up eight race victories with his current team, including three in 2019 after the switch from Renault to Honda engines. Last year also saw him claim his maiden F1 pole position in Hungary, with a repeat later in the year at Brazil.

It's led Yamamoto to compare Verstappen to a three-time world champion and icon of the sport, Ayrton Senna.

"He's young, but his driving is really impressive," he told Motorsport.com this week. "It looks like seeing a young Senna, with his relationship with Honda."

That relationship between driver and manufacturer and driver has already grown to be a strong and close one in the last 12 months.

"Max maybe pays respect to Honda, he feels Honda is familiar," suggested Yamamoto. "The [Honda] badge he showed on the podium in Austria proved that he was very happy as well.

"[That means] we want to provide a good engine for him," he said, adding hurriedly in case there should be any doubt: "Of course, all the four drivers are very important for us

"He also has been to the F1 R&D centre and our mass production site," he continued. "There's many, many people and he has actually seen it. He went through a tunnel of people getting high fives, like one kilometre long! 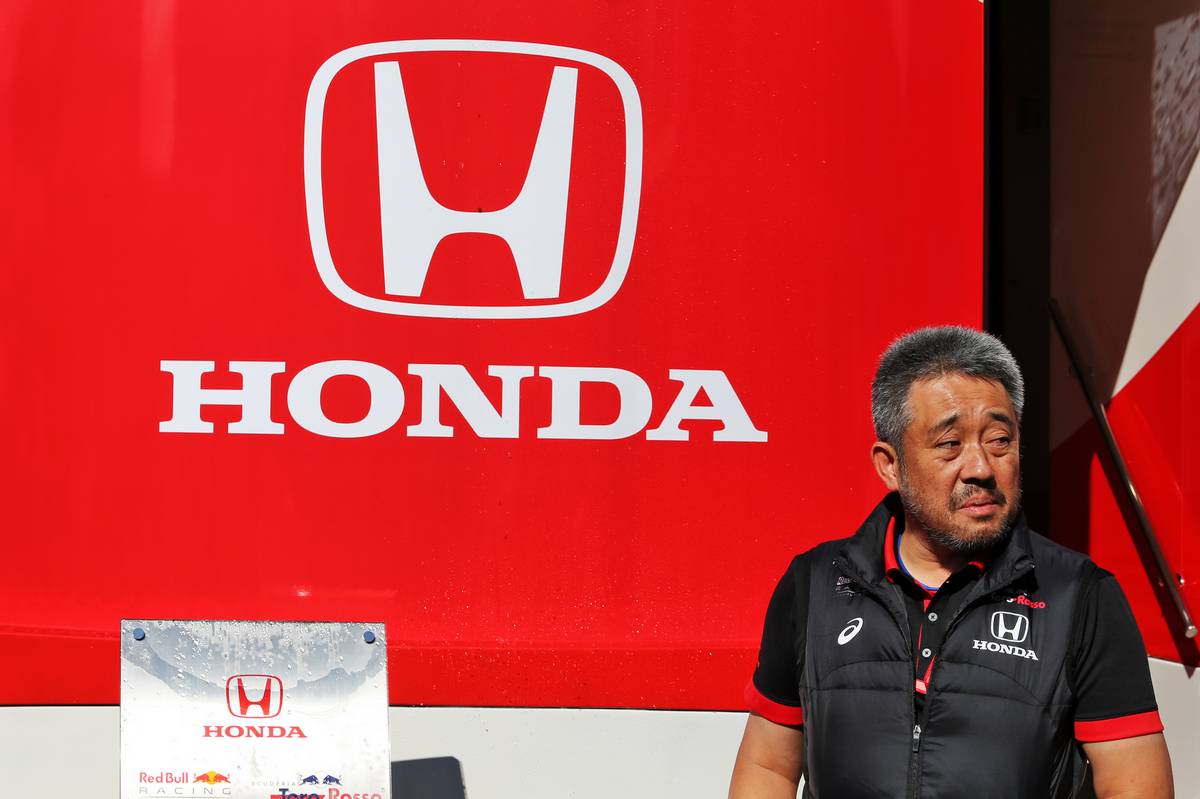 "The passion we showed towards winning made the relationship stronger with him," Yamamoto insisted. "That kind of thing maybe gave him a stronger impression about Honda, and a stronger commitment to Honda.

"As Honda, we see him as a very important factor with Honda's project," he summarised.

Honda's performance is certainly hugely improved since the dark time of its troubled three-year partnership with McLaren from 2015 until 2017. The current Honda 1.6 V6T power unit was seen as the most improved engine on the grid last season, possibly now even a match for those from Mercedes and Ferrari.

It's possible that Verstappen could be in the title mix in 2020, and that Red Bull itself could be contending for the constructors championship that it last won in 2013 with Sebastian Vettel.

The amount of money being poured into the F1 project had raised questions about whether the parent business might pull the plug on the endeavour. But Honda confirmed recently that it will definitely continue to supply engines to Red Bull and Toro Rosso until at least the end of 2021.