Ferrari boss Mattia Binotto believes Mick Schumacher will be a contender for an F1 seat in the future but admitted that expectations are rising for young German.

Schumacher completed his maiden season in the FIA Formula 2 Championship in 2019, securing one race win.

But the 20-year-old son of F1 legend Michael Schumacher also enjoyed his first official F1 outing when he tested with Ferrari and Alfa Romeo in Bahrain in the early part of the 2019 season.

The young Ferrari Driver Academy member is once again committed to F2 this year with Prema and ambitions to step up to the pinnacle of motorsport in 2021. Binotto is therefore "expecting much" from its protégé this season.

"We are very proud having made him part of the FDA, not only because he is Michael Schumacher’s son, but because I think he's a good driver, he actually performed well even in this season," said Binotto.

"If you look at the standings you can see some experienced drivers on top, but he had one good season to gain experience.

"And if you look in term of rookies, too, he was doing well. He was a rookie. So, I think that next season will be key for him to understand how much he's progressing.

"We are expecting much from the next year because he will have one season of experience and we are pretty sure he's a good candidate for F1 in the future." 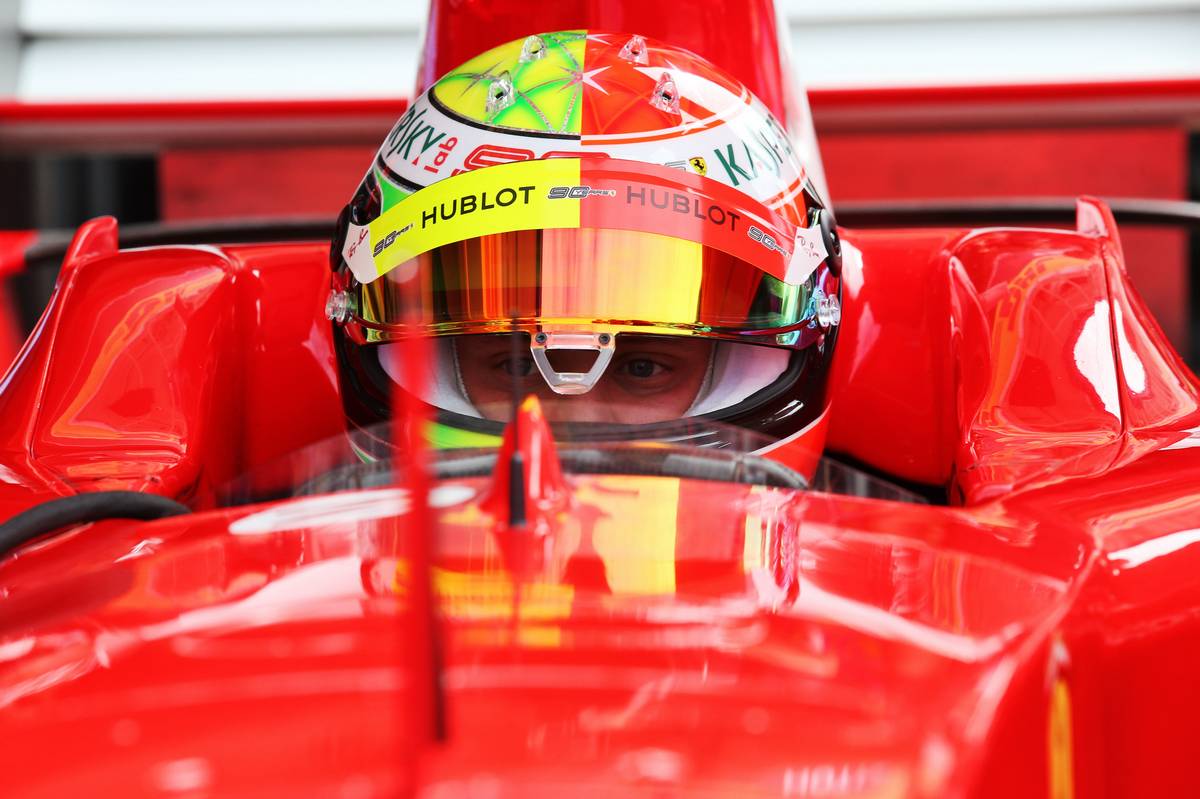 While Schumacher can legitimately hope for a promotion to F1 in 2021 if he does well in F2, Binotto insights it's way too early to earmark him for a plum drive with the Scuderia.

"Will he be a candidate for Ferrari either in the future? It's really too early on," continued the Scuderia boss.

"But again, the aim of the FDA is to find the next talent for Ferrari and he is part of the FDA, because finally, we believe he's got the talent to stay in this group.

"2021 will be too early for one of our young talents, too. In 2021 some experience from drivers will be important because it's a completely new type of car." 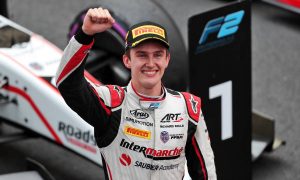 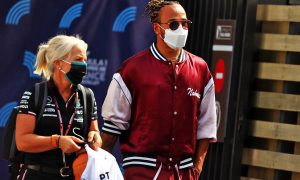 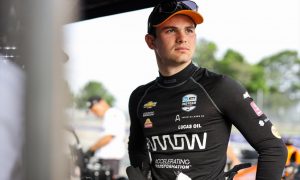