Max Verstappen is convinced Red Bull Racing can contend for the world title this year, if the team's development efforts follow through.

Armed with a competitive chassis designed under the guidance of Adrian Newey and more gains from Honda, Verstappen believes Red Bull can give Mercedes and Ferrari a consistent run for their money in 2020 and fight for the title. But under one condition.

"I think we are in the right direction. There's no question about that," Verstappen told Motorsport.com.

"Now, it's just about how much development we can push through for next year. I more or less know, I just hope it's going to be enough.

"Next year, there are no real changes in the regulations anyway, so you can just build on what you have now. And with a second year working with Honda, I think that should help.

"We massively improved the performance of the engine. I think we know where we have to improve on, we've already improved on the car." 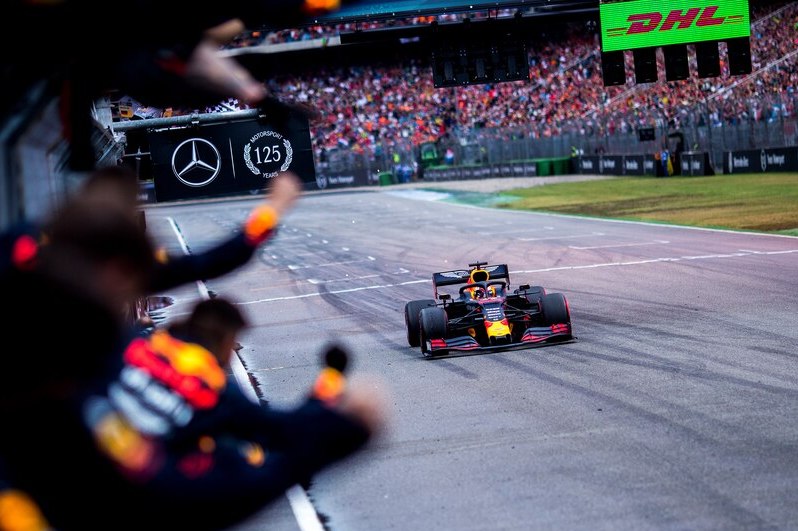 In the past, Red Bull has typically been slow to get itself in gear at the start of a new campaign. But Verstappen insists his team will need to be strong out of the gate in Melbourne.

"We know that we have to be there from the start if you want to fight for the championship," he said.

He stressed, however, that 2019 was “just very positive” for both himself as a driver and his outfit in terms of executing on race weekends.

"So we are putting all our efforts into that. It's not going to be easy, but we're going to go for it. We're going to try everything we can."