Red Bull motorsport boss Helmut Marko admitted to having been in contact last year with Nico Hulkenberg over the German potentially joining the senior bull outfit.

Red Bull Racing team boss Christian Horner had dismissed in Singapore Hulkenberg's candidacy while the outgoing Renault driver had also brushed off the speculation at the time.

But there was indeed a contact between the two parties although Marko insisted it had been initiated by Hulkenberg.

"The initiative for this came from Hulkenberg," the Austrian told Motorsport.com.

"At the time we didn't know how [Alex] Albon would do, so we kept that option open. But thanks to Albon's performance, it later became clear that there would be no room for him [Hulkenberg] with us."

Hulkenberg's inclusion in Red Bull Racing's line-up would have been a departure for the team whose drivers are traditionally promoted from sister outfit Toro Rosso.

"That would certainly have been a break," added Marko.

"We have so far always done it with our own drivers, often from the junior program. That also gives a degree of certainty to those juniors, they know that with us they'll have a great opportunity to get the Formula 1." 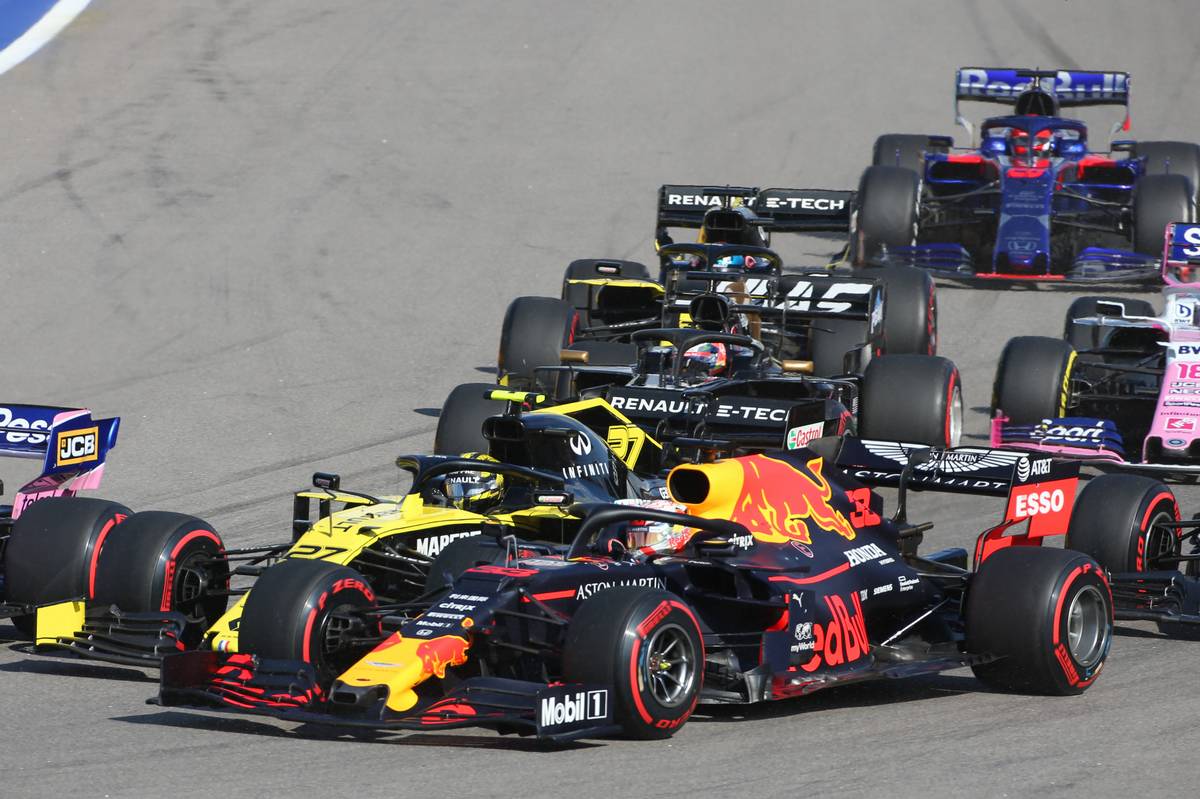 As for Hulkenberg, the 32-year-old F1 veteran isn't ruling a return to the pinnacle of Motorsport in the future.

"At the moment the only that is certain thing is that I will not be in a car for the first race of 2020," he told German news agency DPA.

"There is nothing concrete for the future, but we will have to see what the results are like. There are things that I cannot influence."