As a highly sophisticated, glamorous and exciting business, Grand Prix racing has gained massive exposure over the decades. Yet its boundaries often appear closed, which is perhaps part of its appeal.

Former F1 supremo Bernie Ecclestone, who guided the sport for over four decades, once admitted that he would have been perfectly happy if teams raced on tracks closed to the public, with empty grandstands, with F1 catering exclusively to TV viewers at home.

Since Liberty Media's take-over of the sport in 2017, fans - trackside and at home - have benefitted from the commercial rights holder's efforts to open itself up more to the public, an approach which Brown says needs to continue.

"At the end of the day, the sport’s for the fans, so it all starts with the fans," said the McLaren boss, speaking at last weekend's Autosport International Show.

"If you don’t have lots of great fans from around the world, new ones, old ones, then you’re not going to have sponsors to pay for the racing.

Brown's mindset decided McLaren to open the door to its fans in 2017 when it released a docu-series on Amazon entitled 'Grand Prix Driver', and the team ramped up its engagement with the public when Brown took the reins of the Woking-based outfit.

Formula 1 followed McLaren's lead in 2018 when it commissioned Netflix to produce its own docu-series, 'Drive to Survive', which shined a light on the human side of the sport in a candid and behind-the-scenes style. 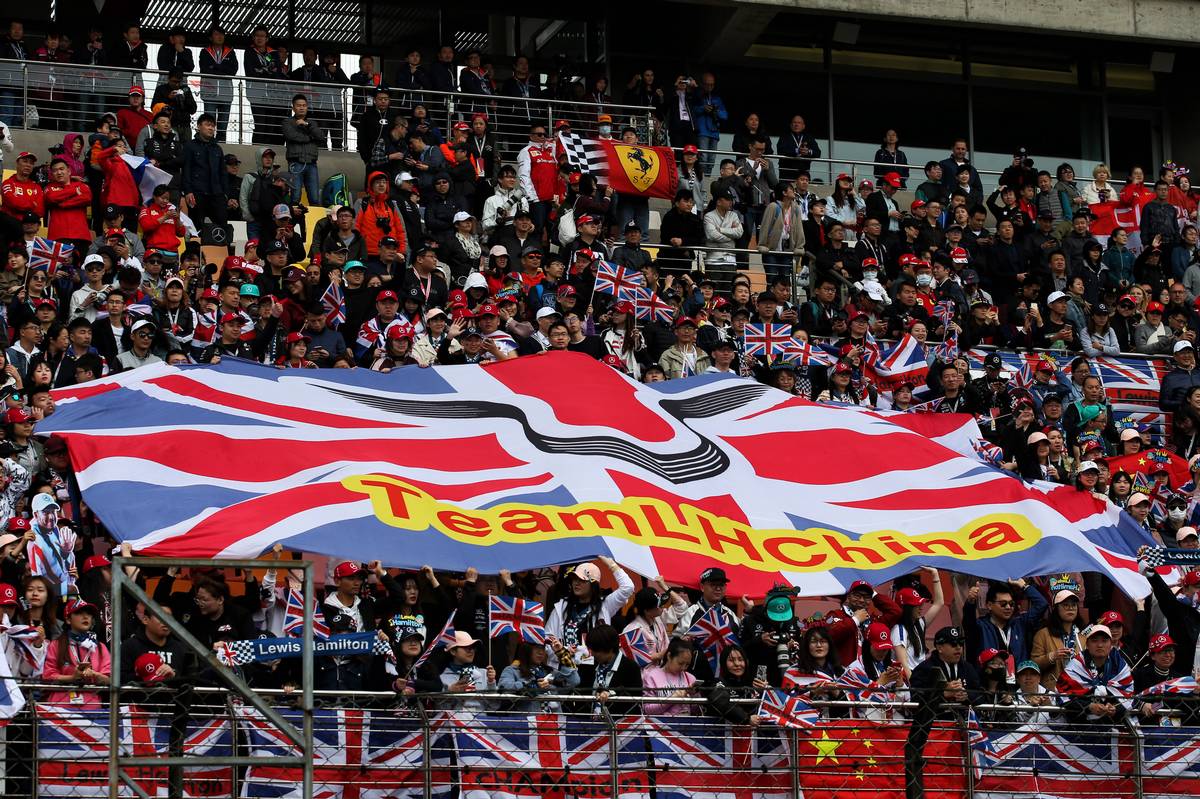 Unsurprisingly, the series was critically acclaimed for offering an entertaining insight into F1's inner workings.

"This is sport entertainment, and so to me it feels quite natural to want to open up the team," insisted Brown.

"So, we have gone the other way when we started doing the Amazon film, and then obviously we were very early to participate in Netflix.

"Lando and Carlos were here [at Autosport International] last year, Lando is [here] today and I think without fans, we don’t have a sport."

Rookie Latifi looking forward to 'going up against' Russell