Ferrari team boss Mattia Binotto says Esports is set to become a purveyor of talent to its prestigious Driver Academy in the future.

Last year, Ferrari entered the virtual world with a bang, its FDA Hublot Esports Team winning the drivers' title in the F1 Esports Pro Series at the final round in brazil thanks to gamer David Tonizza.

Binotto admitted to being impressed by the teenager who picked up all of the team's 184 points in 2019, and the Swiss underscored the importance of the Esports craze.

"The 2019 season was the first year that we were participating," he told f1esports.com.

"We recognise that it’s a very important factor for younger generations.

"We have been lucky to win the championship on the very first season, but I think we’ve got the right driver… David Tonizza won the title, which we are pleased about." 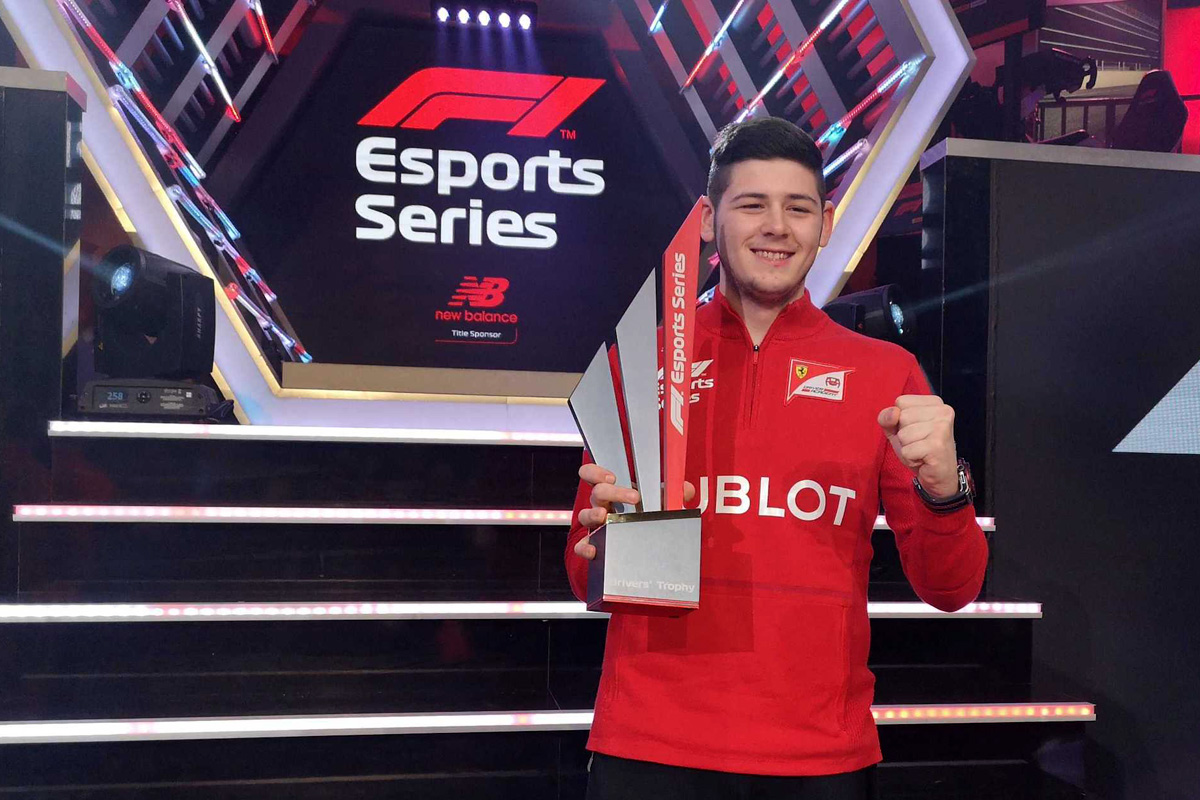 The Ferrari Driver Academy currently includes a core of five hopefuls who will be racing in F2 this season: Robert Shwartzman, Callum Ilott, Mick Schumacher, Giuliano Alesi and Marcus Armstrong.

It's presently unclear how or when a virtual talent such as Tonizza, or future FDA Hublot gamers, could be integrated into the Scuderia's junior plans.

But it's evident that the lines are increasingly blurring between the real and virtual worlds of racing.

"We understand the importance of gaming for the new generation, and esports is part of our Ferrari Driver Academy programme," added Binotto.

"It’s not something which is fully separated – it is a part of it."