He said that he had identified the Dutch driver's potential the very first time he met him.

"He was about 15 years old at the time,” Marko told Motorsport.com in an exclusive interview this week. "Max triggered incredible emotions and reactions.

“I usually talk to a driver for about 20 minutes to get a picture of his personality and the whole story," he continued. "But with Max I sat for an hour and a half.

Marko said that despite Verstappen's young age at the time, the driver possessed "a mind that was certainly three to five years ahead."

Even so, deciding to sign Verstappen to Red Bull's junior driver development programme so early was not a decision that he had entered into lightly.

“If someone is 15 years old and has only one year in a formula category behind him then that's a bold step and also a not insignificant risk," Marko agreed. "But in retrospect I'd do it again.

"I saw what maturity he had, how much he had learned in his karting time, and with what commitment he approached his racing."

Marko said that Verstappen's improvement and progress as a driver had fulfilled his own early expectations.

"His development has slowly levelled off and his age and maturity have come together, and it's far above average," he said. 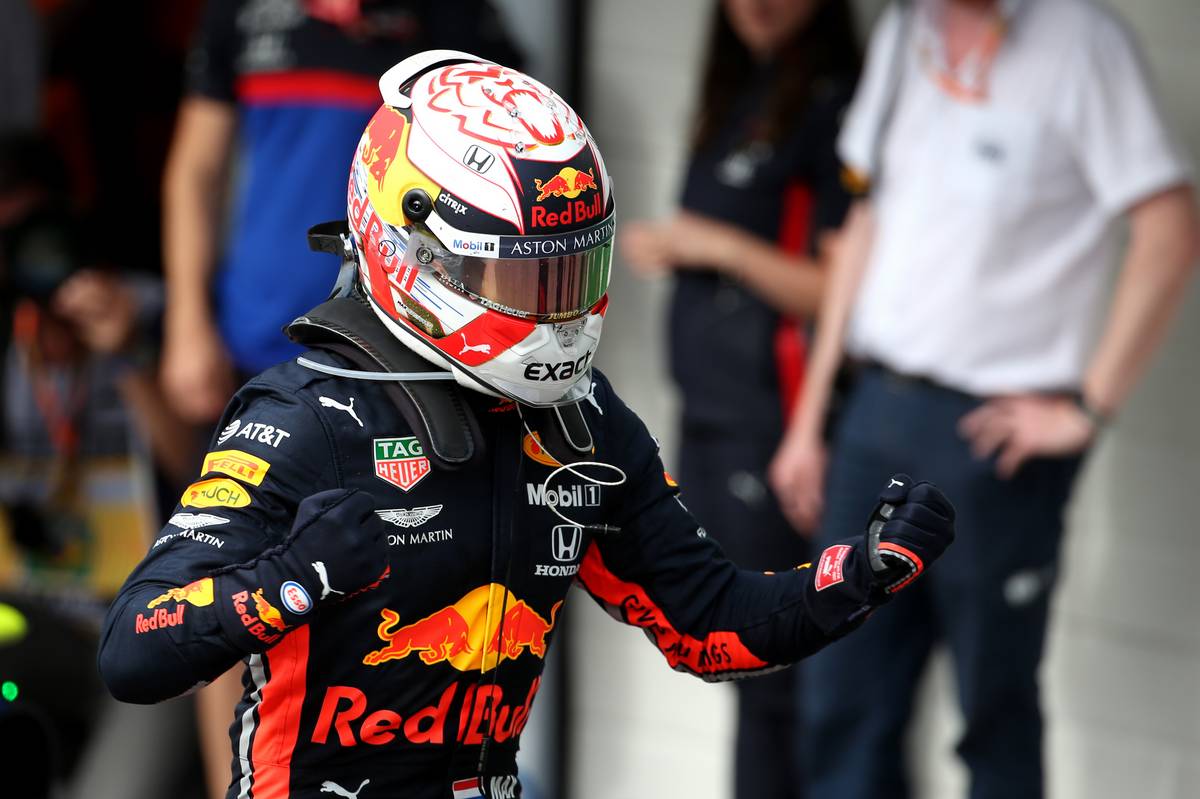 Verstappen made his Grand Prix race debut with the junior Toro Rosso squad at the 2015 Australian GP after being fast-tracked into F1 by Marko - something that wouldn't be possible today given changes to the superlicense rules.

"I hope that this will be revised," Marko said of the current system. "There are many drivers who have 40 points but not the potential to succeed in Formula 1.

“And then there are many youngsters who would have the speed but not the necessary points."

Verstappen has since completed 102 races, and moved to Red Bull in time to clinch his maiden F1 victory in the 2016 Spanish Grand Prix.

He's now notched up eight wins and two pole positions, and was the highest non-Mercedes drivers in last year's drivers championship standings. He's hoping to be even closer to clinching the title in 2020.