F1's managing director of motorsport Ross Brawn says that McLaren were right to end their turbulent three-year partnership with Japanese engine manufacturer Honda in favour of power units from Renault.

McLaren was second from bottom at the end of 2017 when the two companies finally parted ways. The team immediately rebounded to sixth in the 2018 constructors standings, and last year clinched he coveted 'best of the rest' staus as the highest midfield team behind the Big Three squads with a podium for Carlos Sainz in Brazil.

But Honda arguably did even better, clinching three race wins and two pole positions in 2019 with Max Verstappen, as well as additional podium places for Toro Rosso drivers Daniil Kvyat and Pierre Gasly.

That's led to many fans and pundits alike to wonder whether McLaren would have been better off just toughing it out with Honda after all, and that the current situation would have been even better if they had just held their nerve a little longer.

But that argument holds little sway with Brawn, who says that McLaren really needed a clean break in order to get to the bottom of its own troubles at the time, and to make the necessary changes at Woking.

“People say they made a big mistake getting rid of Honda," Brawn told Motorsport.com when asked about McLaren's decision.

"But I think funnily enough they almost needed to do that, to recognise what they needed to do within the team.

“They were blaming Honda all the time, and I think they would recognise now that it wasn't true," he added.

"That wasn't everything. In getting rid of Honda and getting a benchmark, they recognised they had to do something with the team."

"In doing that they recognised then that they have some bigger problems other than just the engine, and that they had to make some changes." 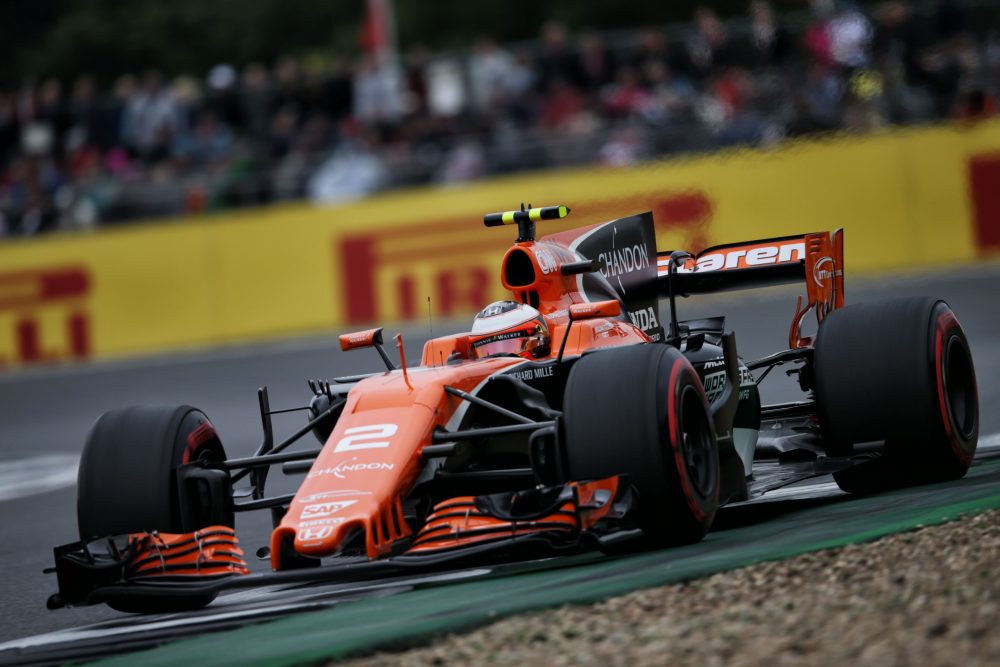 Brawn praised the company's radical restructuring over the last two years, which started with Zak Brown coming on board as McLaren Racing chief executive with Jonathan Neale as chief operating officer of McLaren Group.

"I think they have made some very sensible changes," praised Brawn. “They've got some sensible people there now, and it took them a while to recognise that.

As well as its primary F1 campaign, McLaren has also now set up a separate IndyCar operation to take part in this year's US open wheel championship, that includes the Indianapolis 500 in May.