Former F1 driver Rubens Barrichello will return to Albert Park next month, where the Brazilian driver will headline the single-seater S5000 event at the Australian Grand Prix.

Barrichello, who still holds the record for the greatest number of contested Grands Prix with 323 starts under his belt, raced in the inaugural S5000 event held at Sandown last year.

The series - seen as a modern-day version of Formula 5000 - relies on an FIA-compliant carbon-fibre chassis powered by a 5.0-liter naturally-aspirated Ford Coyote V8 engine with an estimated output of 560 bhp.

Albert Park won't be Barrichello's only appearance in S5000 this year as the 47-year-old will also take part in the Bathurst International to be held in November at scenic Mount Panorama.

"I am thrilled to be coming back to Australia, not once but twice in 2020, to continue my open-wheeler career in S5000 at the two biggest and most iconic racetracks in the country – Albert Park and Bathurst," said Barrichello.

"Sandown provided a tremendous insight into Australia’s new high-profile motorsport category for me, and I’m sure that the events at the Australian Grand Prix and then Bathurst in November, will well and truly put S5000 on the international map." 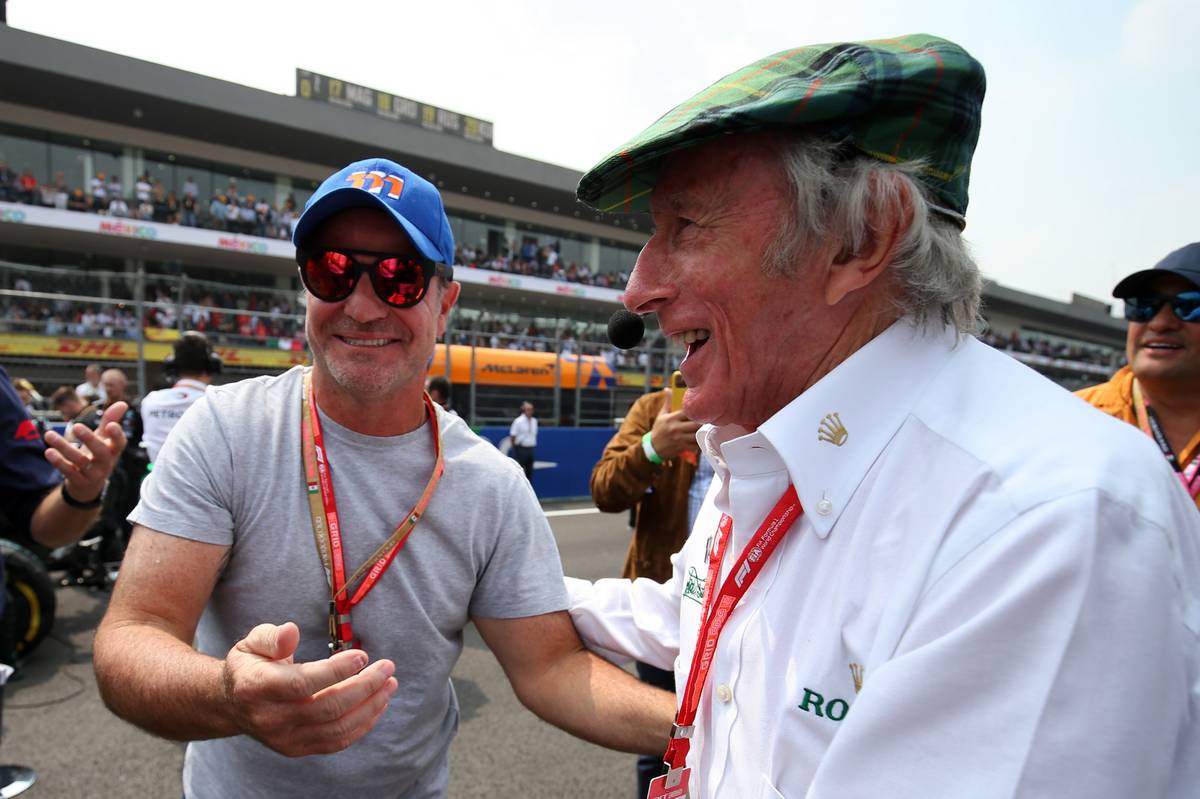 At Albert Park, Barrichello aims to showcase the special character of the S5000 series to the F1 paddock.

"The Grand Prix event will allow many, many international drivers to see – and hear – S5000, and they will then understand the attraction.

"Bathurst, after most international series have concluded, will bring the opportunity to drive a special car around a circuit all Australians love, which I would expect to attract drivers from all over the world.

"It will be an exciting end to the year for sure."