Mercedes are heading into 2020 as favourites to clinch a seventh consecutive constructors championship.

But team boss Toto Wolff and technical director James Allison are keenly aware of the formidable challenge ahead as they attempt to pull off what would be a historic achievement.

"The atmosphere this year is very calm, very focused," insisted Wolff. "We all know that there's a job to do and results to be delivered in order to meet our own expectations.

"We're working hard to try and prepare in the best way possible," he continued. "We feel no sense of entitlement to win races or championships.

"We know that we need to fight extremely hard for that as we had to in every year. This has been our mindset from the beginning.

"Getting that balance right will be very important, but that’s not an easy thing to do," he acknowledged. "Our ambition is clear: we want to be competitive in both 2020 and 2021.

"That is a great challenge, but the greater the challenge, the more we like it."

As for the short-range forecast for the new season, Allison told Reuters at Friday's launch event for the new Mercedes W11 that "There will be no room for making mistakes.”

While Mercedes proved to be the runaway winners last year, much of that was down to an impressive opening run of eight wins at the start of the campaign that put the Silver Arrows too far clear of their rivals to be caught.

“We had a very golden start to last year," Allison agreed. "We managed to secure a lead in the championship that made it very difficult for our opposition to make any inroads in the second half of the year. 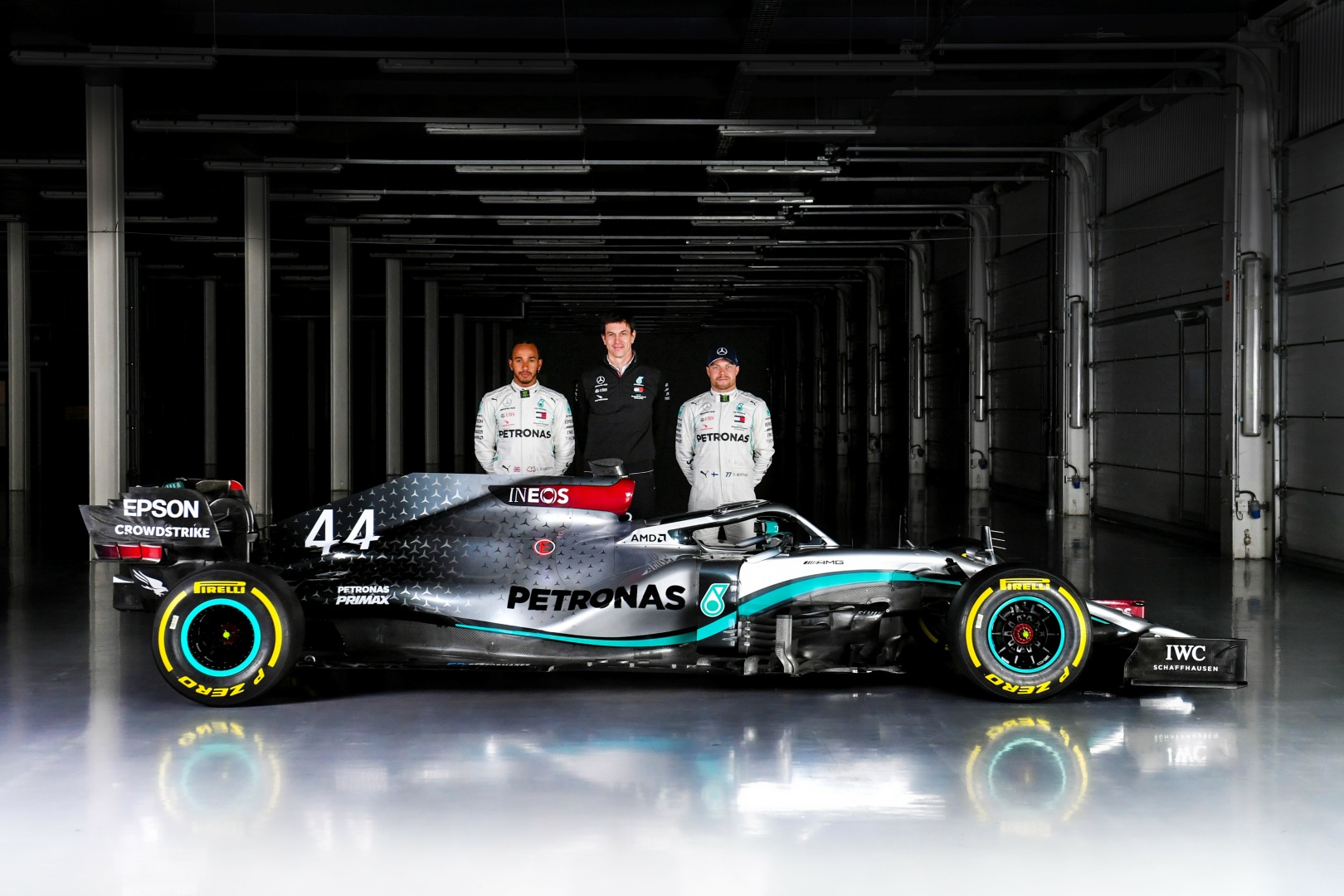 “But in that second half, both Ferrari and Red Bull certainly closed us down in terms of competitiveness," he pointed out.

"The regulations stayed largely the same for the new year, so for us it was all about trying to make sure that we don't run out of development steam on a package that worked pretty well for us last year

"We wanted to change aspects of the concept of the car - aspects that would be completely impossible to change within a season - to give us a more fertile platform for the new season."

The need to get a good start to the season and not cede ground to their rivals from the get-go is very much to the forefront of Allison's mind heading into six days of pre-season testing that start next week, and the first race of the year in Australia in March.

"We will still have upgrades for Melbourne that will come in the second week of testing," Allison revealed. "Doing a launch car and a week two car gave us the chance to build the maximum amount of learning into our Melbourne car.

"If we’ve done a good job in our bench testing and preparation of the car then we should be able to get through our [test] programmes in those six days in an organised fashion.

“But if we find ourselves battling an unexpected reliability issue, it will very quickly hollow out our programme and leave us quite short of experience by the time we get to Melbourne.

“This has given us increased impetus to ensure that we’ve had a good off-season in the factory," he added. "So that when we hit the track everything works, leaving us to focus on making it fast.”

Abiteboul gives strong hint that Renault will stay in F1